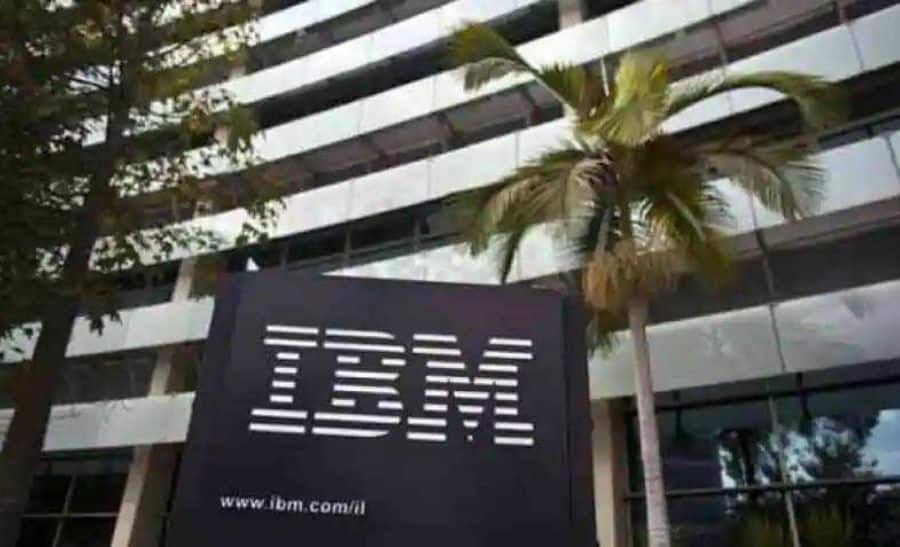 New Delhi: Tech giant IBM is laying off 3,900 employees, which is a result of the spinoff of IT infrastructure services provider Kyndryl business and part of the AI unit called `Watson Health`. The layoffs will cause a charge of $300 million in the January-March period to the company, according to IBM Chief Financial Officer James Kavanaugh.

“We have taken a number of significant portfolio actions over the last couple of years, which has resulted in some stranded costs in our business,” he said during the company`s earnings call late on Wednesday. “We expect to address these remaining stranded costs early in the year and anticipate a charge of about $300 million in the first quarter,” Kavanaugh added.

IBM joins a slew of tech companies such as Meta, Alphabet, Microsoft and others in laying off thousands of employees amid the global economic headwinds. In its quarter ending December 31, 2022, the company delivered $16.7 billion in revenue, $3.8 billion of operating pre-tax income, and operating earnings per share of $3.60.

“In our seasonally strongest quarter, we generated $5.2 billion of free cash flow,” said the company.

The revenue for the quarter was up over 6 per cent at constant currency. Arvind Krishna, Chairman and Chief Executive Officer of IBM, said that to bolster the software portfolio, “we invested in hybrid cloud and AI capabilities”.

“This year, we`ll unlock more productivity, expand our strategic partnerships, and put more investment in specific growth markets. For 2023, we see revenue growth in line with our mid-single-digit model range and about $10.5 billion of free cash flow,” said Krishna.

Most Cryptos Opened with Small Losses, No Major Changes in Price