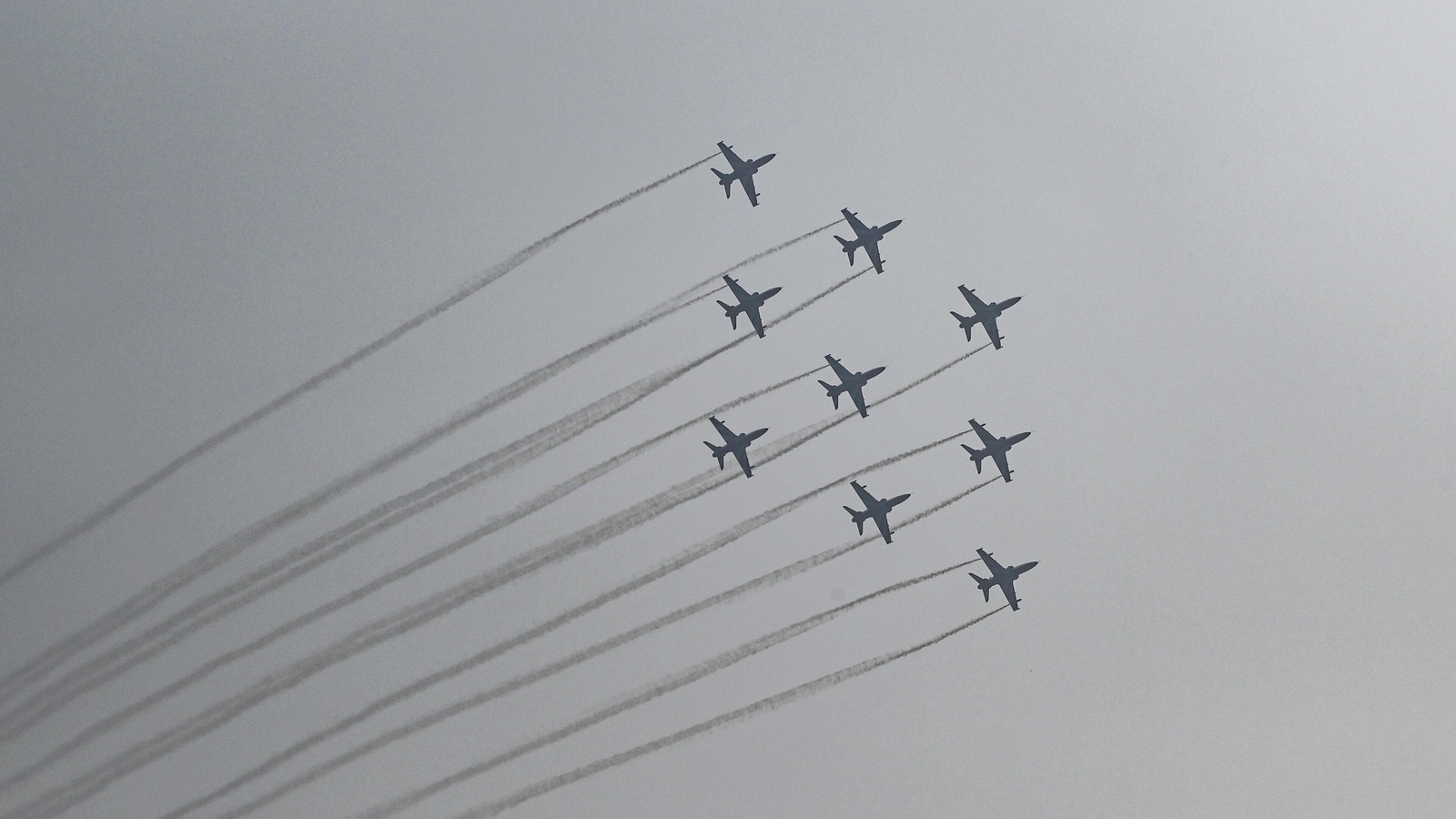 The Indian Air Force will carry out Exercise Pralay involving all its major air bases in the northeast including the recently moved drone squadrons in the northeast amid the ongoing standoff with China, informed officials.

The exercise planned to be held in the next few days also comes at a time when the Indian Air Force has deployed and activated the S-400 air defence squadron in the area which can take on any enemy aircraft or missile from a distance of up to 400 km.

According to officials, the exercise would see major combat assets of the Air Force including the Rafale and Su-30 fighter jets activated along with the transport and other aircraft.

The IAF recently moved a squadron of drones from other bases to the northeast to augment its capabilities of monitoring adversary activities along the Sikkim and the Siliguri Corridor sector.

The Chinese have also been increasing their activities along the Doklam area and are under the constant watch of Indian security agencies, as per officials.

This is the second such command-level exercise carried out by the IAF in recent months.

The IAF’s Eastern Command in Shillong has the entire northeast air space to look after along the China border and frequently scrambles its fighters the moment the Chinese try to fly too close to the LAC or move in a direction towards Indian locations there.