I will only act in my music videos: Jubin Nautiyal 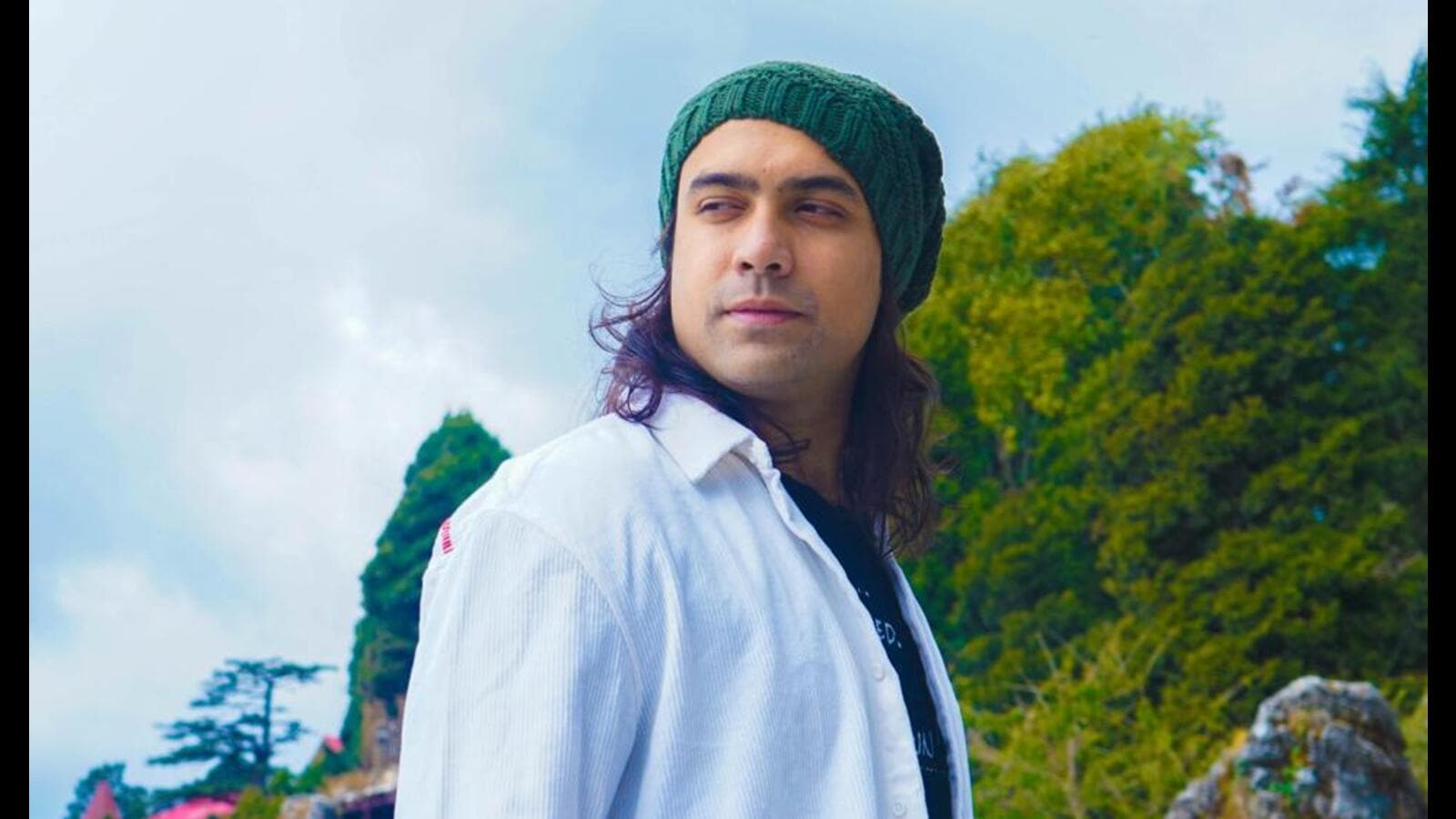 The singer, who has played the protagonist in his recent non-film songs, says he doesn’t aspire to act in films.

The music videos of his last few independent songs, including Dil Galti Kar Baitha Hai, Humnava Mere, O Aasman Wale and Mast Nazron Se, feature him as the protagonist. “I will only act in my music videos. I’m still learning so much about the acting process,” says singer Jubin Nautiyal, when asked if he aspires to act in films, too.

As he specifies that his acting stints will only be limited to his songs, we wonder if he finds featuring in his own singles easier. Nautiyal agrees and says, “Yes, I find it easy to act in a song sung by me, because I know the track well. While singing it on the mic, I already play the character and know the story. I understand the tone of the song and its mood.”

Having stepped into an actor’s shoes for a few projects, what’s the toughest thing about the craft? “The art of holding the character is tough,” says the singer, adding, “Playing different characters has taught me how to move around, but I respect what actors do, because working through the whole film is a different task altogether. I can play a character in a music video, but to go into depth and detail of that character [for a film] would take so much hard work and effort.”

Nautiyal, who turns 33 tomorrow (June 14), will miss being with his family on his birthday. But he’s looking forward to having his extended family – his fans — around. “I’ll be playing a gig tonight and will probably be on stage, bringing in my birthday with my fans and well-wishers. There cannot be a better way to celebrate,” the singer ends.