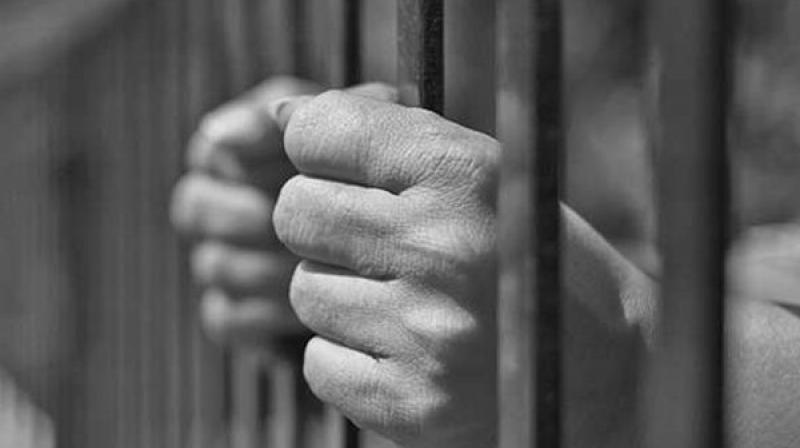 Hyderabad: Officials investigating the Jubilee Hills gangrape case said they were corroborating the statements given by the juveniles and Sadudin Malik, the prime accused in the case, about the routes they took from Amnesia pub to the scene of offence at Road 44 and back to the pub to drop the 17-year-old girl.

Officials reportedly found discrepancies in the statements about the routes, which were not tallying with the CCTV footage and other technical evidence, sources said.

It was also revealed that 17 witnesses, including the pub staff and workers at the Concu Bakery, were questioned by the police in the case so far and statements were said to be recorded from seven of them.

“The juveniles involved in the case reportedly had an argument and fight about leaking of the video which showed the sexual assault. While they collectively named Sadudin Malik as the instigator of the crime, Malik mentioned that one of the juveniles was the first person to approach the girl and that he merely followed the lead. During their interrogation, they reportedly confessed to the offence and were taken back to the juvenile home at Saidabad on Tuesday after their last day of questioning,” sources said.

Meanwhile, the police will be sending notices to the parents of the minors involved in driving the cars. “Notices will be sent to the parents and the owners under relevant sections of the MV (Motor Vehicle) Act and they will be called for counselling,” added the sources.

The five minors in the case were questioned for five days at the Jubilee Hills police station based on the statements given by the prime accused Sadudin Malik. The investigating officials, who are awaiting the results of potency and DNA, will now start building a case for prosecution by further recording statements from witnesses and corroborating the same with CDR (call data record), CCTV footage and other evidence gathered.

Malik and the four juveniles were allegedly involved in the gangrape of a minor girl in a car at Jubilee Hills on May 28. The sixth juvenile was booked for outraging the modesty of the victim and other Sections of POCSO Act. All the persons involved in the case were booked under sections of the Information Technology Act on charges of circulating the videos of the crime, which they themselves shot on their mobile phones while committing the offence.