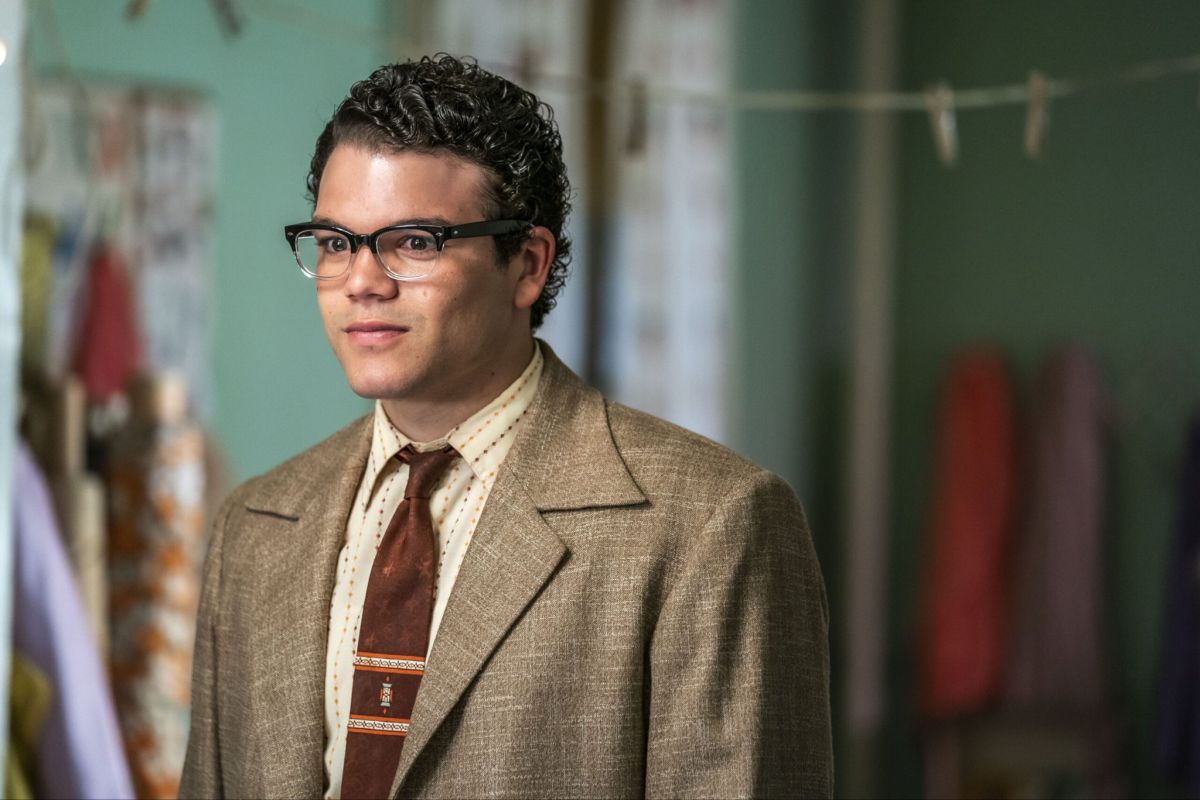 West Side Story’s Josh Andrés Rivera has been cast in The Hunger Games prequel The Ballad of Songbirds and Snakes, opposite co-star and beau Rachel Zegler.

Rivera will play Sejanus Plinth, the mentor to a tribute from District 2 and a close friend of young Coriolanus Snow, who will be played by Tom Blyth in the Hunger Games prequel movie, The Hollywood Reporter reported.

Rachel has been roped in to play Lucy Gray, the girl tribute from impoverished District 12.

Rachel took to Instagram and said she’s “never been prouder” of her boyfriend Josh Andres Rivera after it was announced he will star in The Hunger Games: The Ballad of Songbirds and Snakes alongside her.

“Never been prouder of someone in my life lemme tell you,” she wrote next to a repost of the casting news.

Rachel and Rivera began dating after starring opposite each other in Steven Spielberg’s West Side Story, a remake of the 1961 film adaptation of the 1957 stage musical of the same name.

Rachel played Maria, the love interest of Ansel Elgort’s Tony in the film, while Rivera portrayed Chino, Maria’s would-be love interest who becomes the main antagonist in the Sharks versus Jets scuffle.

The upcoming Hunger Games prequel movie is based on Suzanne Collins’ book, “The Ballad of Songbirds and Snakes”, which follows a young Snow as he is chosen to mentor Lucy Gray.

Jennifer Lawrence led the original tetralogy — based on Collins’ Hunger Games trilogy of novels — that grossed over $2.97 billion (roughly Rs. 232 crore) during its run between 2012 and 2015.

The Ballad of Songbirds and Snakes is set for a theatrical worldwide release on November 17, 2023.