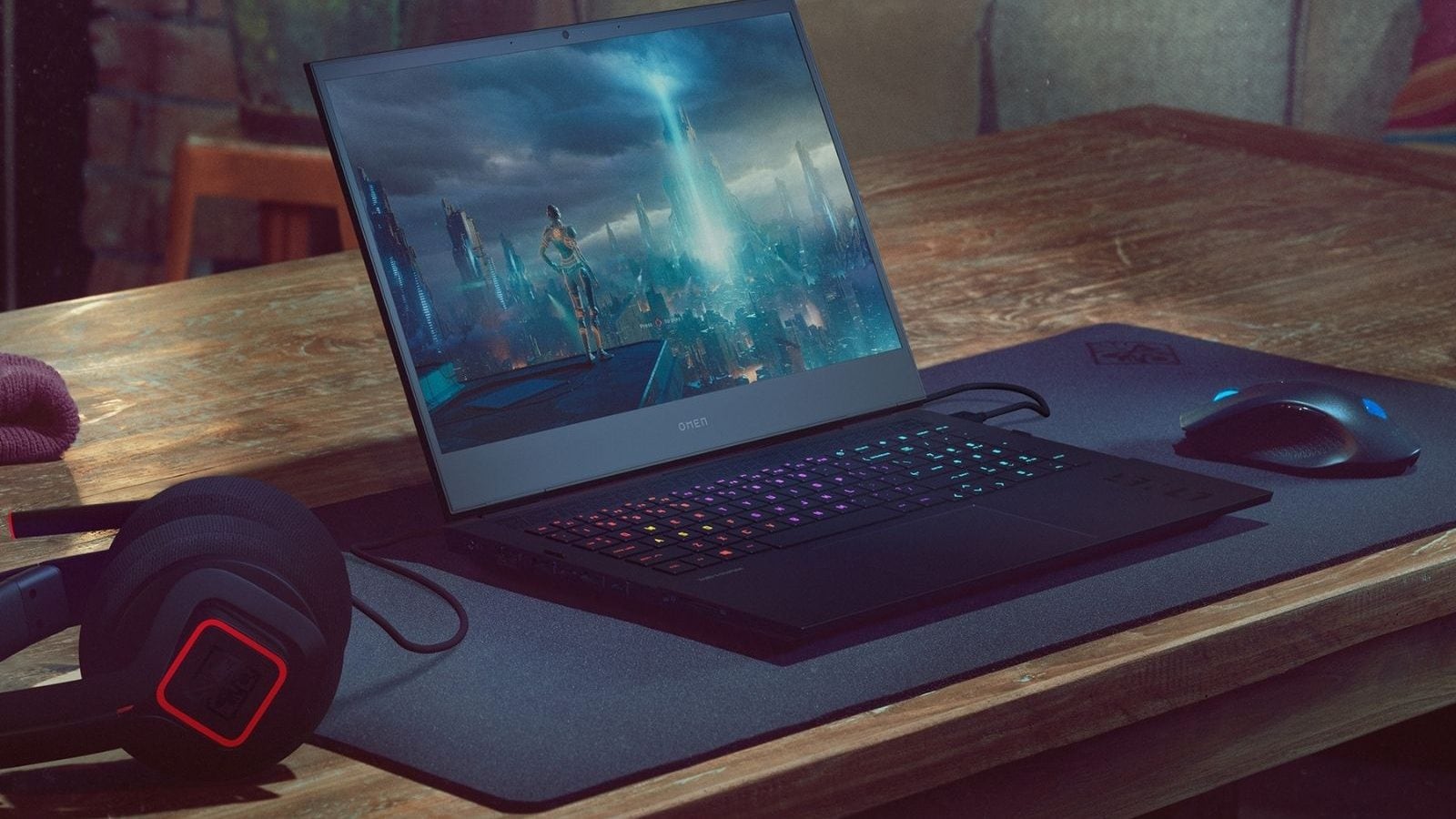 ALSO READ: Asus ZenBook OLED 14X Space Edition Review: What You Should Know Before Spending Rs 1.69 Lakh On This Laptop.

No evidence of life on Venus found yet: Study