How the brain controls symptoms of sickness: Study 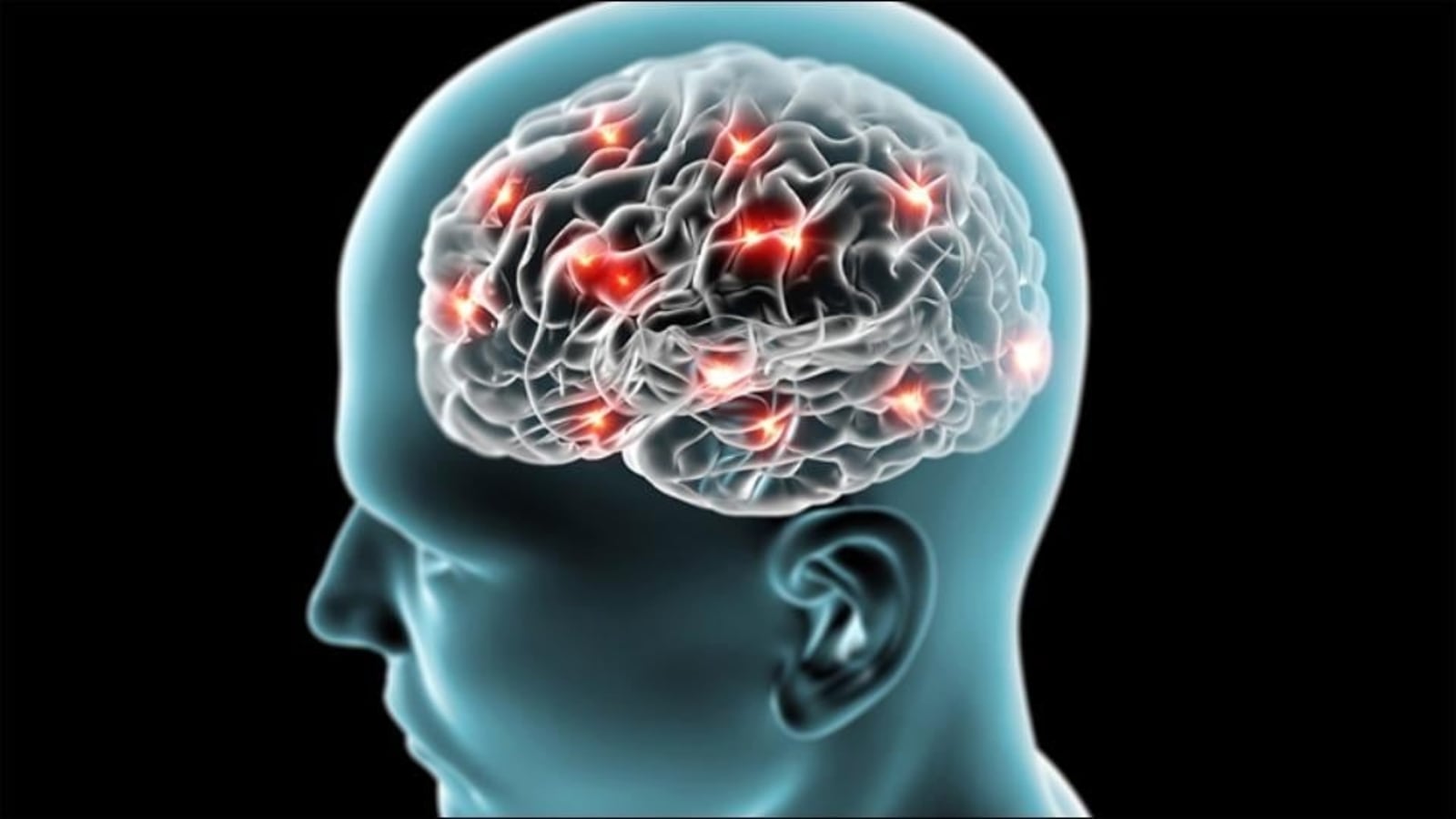 According to a new study by Harvard University, a small population of neurons near the base of the brain can induce symptoms of sickness, including fever, appetite loss, and warm-seeking behaviour.

When someone gets an infection, most people think it’s the immune system kicking into gear when they feel some of the body’s natural defenses like fever, chills, or fatigue. What most people don’t know is that it’s actually the brain behind all of this.

ALSO READ: Can physical activity help protect the brain as we age? Here’s what study says

Here’s what happens: The nervous system talks to the immune system to figure out that the body has an infection and then orchestrates a series of behavioral and physiological alterations that manifest as the unpleasant symptoms of sickness. For neuroscientists, long-standing questions have been: How and where does this happens in the brain? Harvard researchers from the labs of Catherine Dulac and Xiaowei Zhuang sought the answer in the brains of mice.

In a new study published in Nature, the researchers and their collaborators describe finding a small population of neurons near the base of the brain that can induce symptoms of sickness, including fever, appetite loss, and warm seeking behavior.

The neurons, which have not been previously described, are found in an area of the hypothalamus, a part of the brain known for controlling key homeostatic functions that keep the body in a balanced, healthy state. The researchers found these neurons have receptors that are capable of directly detecting molecular signals coming from the immune system, an ability most neurons don’t have.

“It was important for us to establish this general principle that the brain can even sense these immune states,” said Jessica Osterhout, a postdoctoral researcher in the Dulac Lab and the study’s lead author. “This was poorly understood before.”

The researchers found that the key area of the hypothalamus is located right next to a permeable section of the brain called the blood-brain barrier, which helps circulates blood to the brain.

“What’s happening is that the cells of the blood-brain barrier that are in contact with the blood and with the peripheral immune system get activated and these non-neuronal cells secrete cytokines and chemokines that, in turn, activate the population of neurons that we found,” said Dulac, Lee and Ezpeleta Professor of Arts and Sciences and Higgins Professor of Molecular and Cellular Biology.

The hope is that scientists can one day use the knowledge from how this mechanism works to target the process in humans to reverse it when it becomes aversive to someone’s health.

A fever, for instance, is typically a healthy reaction that helps eliminate a pathogen. But when it gets too high, it can also become dangerous. The same can be said for loss of appetite or a lowered thirst, which can, at first, be beneficial. But a sustained lack of nutrients or hydration then start to impede recovery.

“If we know how it works, perhaps we can help patients who have difficulty with these kinds of symptoms, like chemo patients or cancer patients, for example, who have a very low appetite but there’s really nothing we can do for them,” Osterhout said.

The work originally started as an effort to look at what is known as the fever effect in autism patients. It’s a phenomenon where autistic patients have a reduction in autistic symptoms when the patient have symptoms of an infection like a fever. The goal was to find the neurons that generate fever and link them to the neurons that are involved with social behavior.

Instead, Osterhout found many populations of neurons that are activated when an animal is sick. She zeroed in on about 1,000 neurons in ventral medial preoptic area of the hypothalamus because of their location next to the blood-brain barrier.

To find the different areas of neurons that become activated, Osterhout injected mice with pro-inflammatory agents, lipopolysaccharide or polycytidylic acid, which mimic bacterial or viral infection. She analyzed the areas of the brain that lit up in the brain scans.

Osterhout and colleagues then used a powerful and precise set of methods called chemo- and optogenetics to control and investigate the connectivity between the different neuronal populations. Using these tools, they were able to activate or silence these neurons on command in the brains of mice and pin down their function by seeing what happened.

The researchers found that using these tools they could increase body temperature in the mice, increase warmth seeking behavior, and decrease appetite. The report says the neurons they describe project to 12 brain areas, some of which are known to control thirst, pain sensation, and social interactions. This suggests that other sickness behaviors may also be affected by the neuron activity here.

During the experiments, the scientists also noticed increased activity and activation in this population of neurons when molecules from the immune system gave off increased signals. That suggests that the brain and the immune system were communicating with each other through paracrine signaling at the location they focused on — the ventral medial preoptic area and the blood-brain barrier right next to it. Paracrine signaling is when cells produce a signal to trigger changes in nearby cells.

Osterhout said the process expanded her understanding of how neurons work.

“As a neuroscientist, we often think of neurons activating other neurons and not that these other paracrine type or secretion type methods are really critical,” she said. “It changed how I thought about the problem.”