‘How have I beaten this guy’: Nick Kyrgios stunned by Novak Djokovic’s dominating show in Australian Open 2023 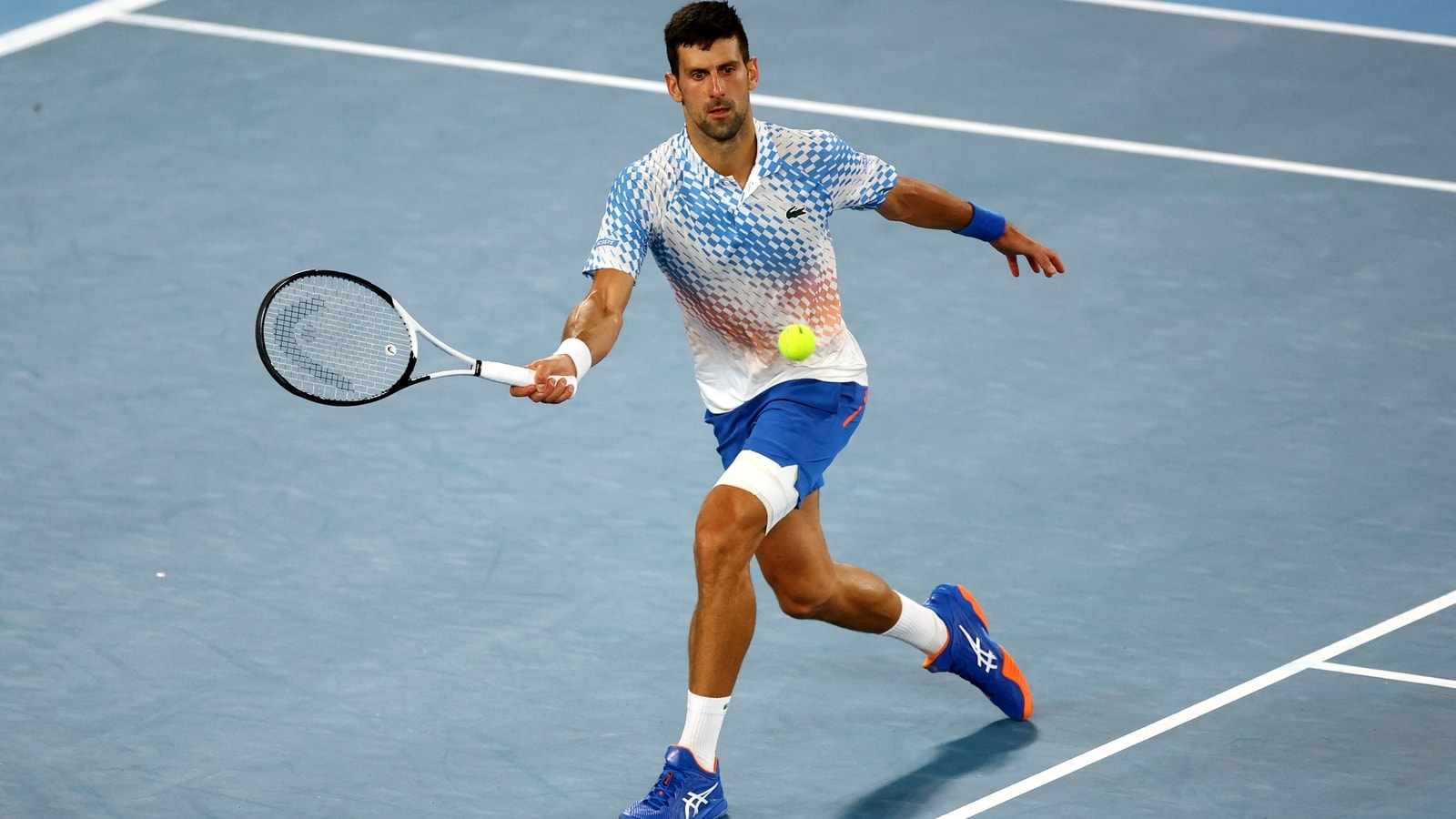 Novak Djokovic has been in epic form in the ongoing Australia Open, defeating Alex de Minaur on Monday to book his slot in the quarter-final, where he will face Russian ace Andrey Rublev. The Serbian star began his Australian Open campaign with a 6-3 6-4 6-0 win vs Spainiard Roberto Carballes Baena in the first round, followed by a second round victory against Enzo Couacaud at the Rod Laver Arena.

In the third round, Djokovic eased past Grigor Dimitrov, winning 7(9)-6(7) 6-3 6-4. Against Minaur on Monday, he was at his devastating best, grabbing a superb 6-2 6-1 6-2 victory, which has easily put him as the favourite to win the coveted trophy.

Such was the intensity behind his display against Minaur, that even Nick Kyrgios reacted to it on Twitter and wrote, “Watching Novak tonight makes me feel good about my tennis in general how have I beaten this guy”.

Kyrgios pulled out of the Australian Open with a knee injury, and he was scheduled to play his opening match against Roman Safiullin. The Australian revealed that he has a tear in his lateral meniscus and a cyst, which although is not career-threatening, but could affect him if he ignores it at the moment and plays the calendar year’s first Grand Slam. He is now set to have an arthroscopic surgery on his knee.

The win against De Minaur was Djokovic’s 38th consecutive win on Australian soil and the fewest number of games he has dropped in a match at the year’s first major since he lost four against Lucas Pouille in the semi-finals in 2019. After his win, Djokovic said, “I wanted to win in straight sets. Once on the court, you have to deal with a lot of things… the first four, five games were close and after the break I started feeing more loose and more aggressive. He was a bit more nervous and that was my opportunity to capitalise. Tennis is a quick, dynamic sport, so things change in a matter of moments, but I was able to play my best match of the year.”