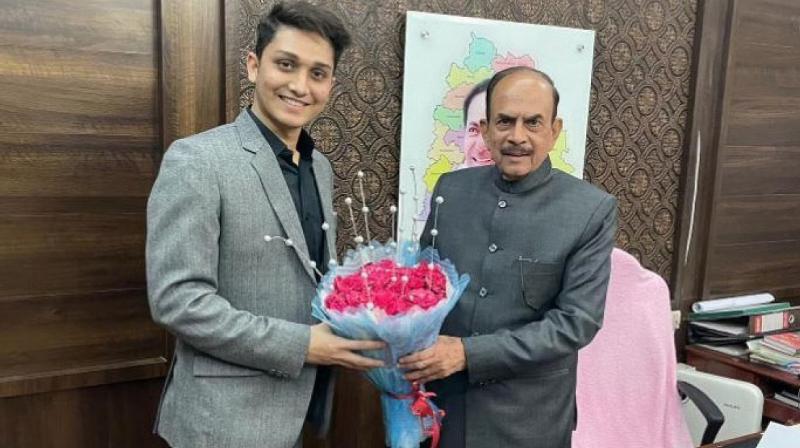 HYDERABAD: Terming the allegations as politically motivated, Furqan Ahmed, the grandson of home minister Md Mahmood Ali, maintained that his name was being dragged in the Jubilee Hills rape case  by rivals owing to his background. With just days left for his marriage, he said he was hopeful of bringing to book those who were tarnishing his family’s name.

“I was shocked to know that my name cropped up in the Jubilee Hills rape case. I returned from Mumbai on May 27 after shopping for my marriage to be held this month. I was attending to guests the next day. I don’t have any connection with these people, who are mostly teenagers,” the 25-year-old told Deccan Chronicle.

Furqan felt that when the police could not establish his presence at the pub on that day, it left no possibility of him being part of the celebrations. “They are indirectly targeting my grandfather and damaging the image of the family. We shall be exploring all legal options besides complaining to the cybercrime police against those indulging in malicious campaigns,” said Ahmed, who heads T Tv (an Urdu channel).

With some 1.37 lakh followers on Instagram, Ahmed said his pictures were downloaded by the rivals and being circulated. “I am getting married in the next 10 days and hope that my name is cleared from this mess,” he said.