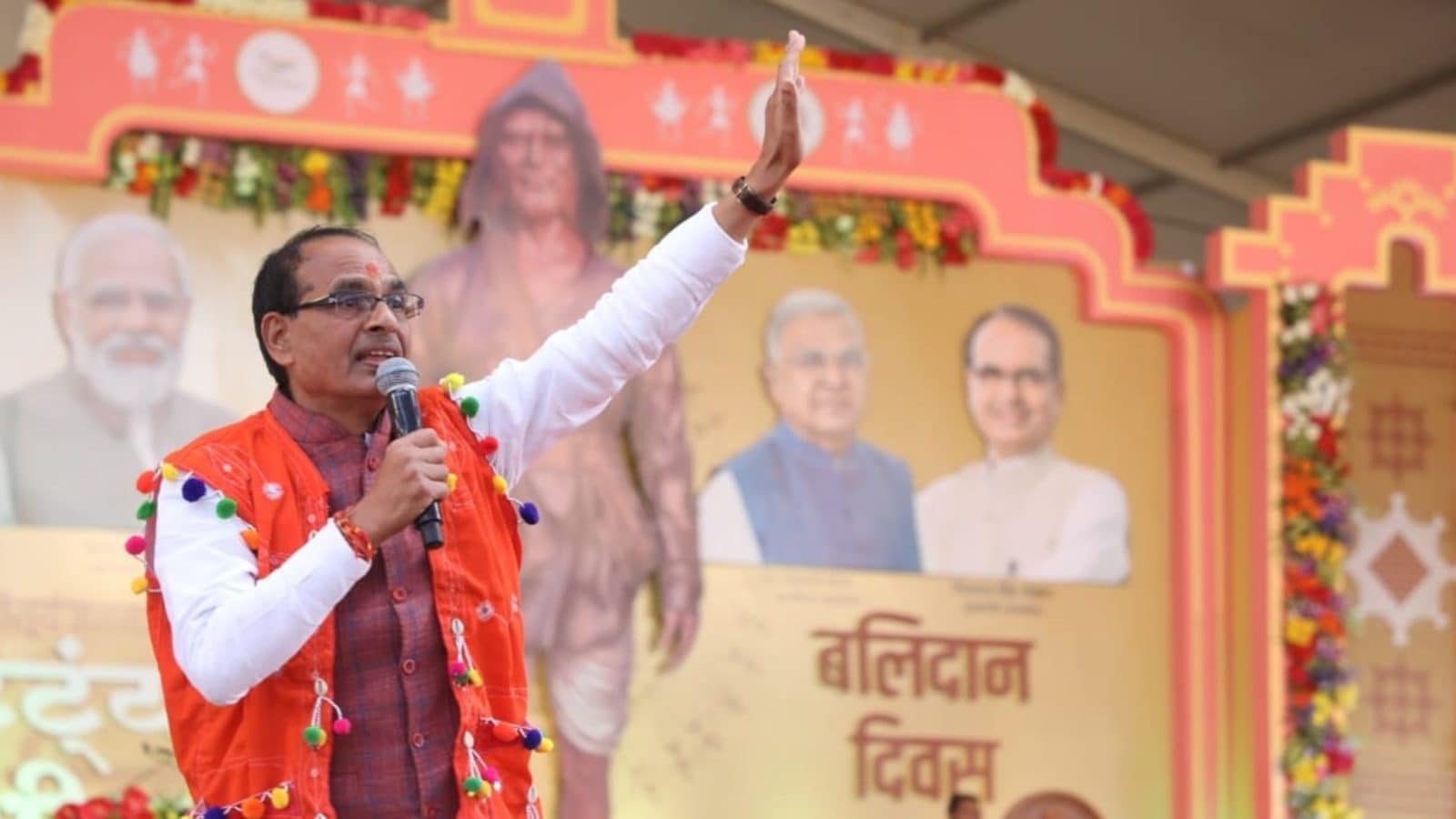 Madhya Pradesh Chief Minister Shivraj Singh Chouhan on Monday said Hindu religious scriptures will be taught to students in government schools and issued a warning to those trying to insult these revered texts, saying their acts will not be tolerated.

The senior BJP leader’s warning came in the backdrop of controversial statements made on the Ramcharitmanas, a Hindu religious book based on the Ramayan, by some political leaders in the last few days.

“The Ramayan, the Mahabharat, the Vedas, the Upnishads, the Bhagwad Gita are our invaluable scriptures. These texts have the ability to make a human being moral and complete. We will also (along with other subjects) teach these religious books in government schools. Why not study them?” he said.

Chouhan said, “I bow to Tulsidas ji who gave us scriptures like (Tulsidas) Ramayan. People who insult these great men will not be tolerated. In Madhya Pradesh we will make our children moral and ensure their all-round development by teaching these holy books.” The programme, ‘Sughosh Darshan’, was organised by Vidya Bharati, which runs a vast network of schools in the country.

Uttar Pradesh’s Samajwadi Party (SP) leader Swami Prasad Maurya on Sunday had alleged certain portions of the Ramcharitmanas “insult” a large section of society on the basis of caste and said these should be “banned”.