Highest vacancy of office space in Delhi-NCR at 28.5%; Pune lowest at 8%: Report 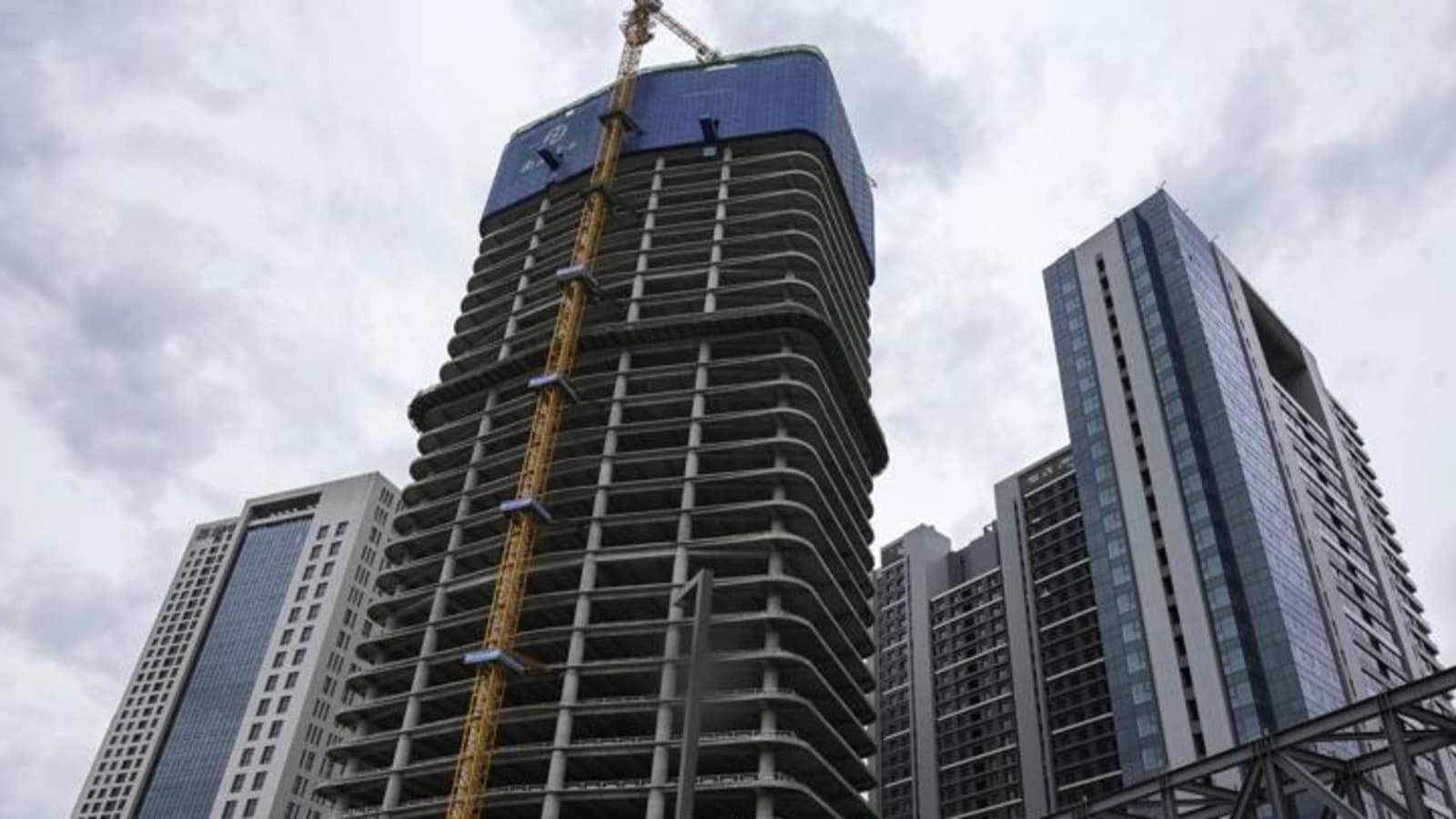 Delhi-NCR has highest vacancy of office space at 28.5 per cent, while Pune has the lowest at 8.5 per cent because of higher demand of premium workspace from IT/ITeS sector, according to property consultant Anarock.

As per the data of Grade-A office buildings across seven major cities of the country, Chennai has an office vacancy of 10.35 per cent, Bengaluru 11.25 per cent and Hyderabad 15 per cent.

Office vacancies in NCR are the highest among the top 7 cities at 28.5 per cent, followed by Kolkata at 23.5 per cent and MMR (Mumbai Metropolitan Region) about 16 per cent, Anarock said in a statement.

IT hubs Pune, Bengaluru, Chennai and Hyderabad have lower Grade A office vacancies.

“IT/ITeS remained one of the most buoyant sectors during the pandemic. This sector helped India’s top four IT/ITeS-driven cities to keep Grade A office vacancies firmly in check,” Anarock said.

In contrast, cities like NCR, MMR and Kolkata, with significant office demand also coming from non-IT sectors such as BFSI and manufacturing/industrial, recorded higher office vacancies.

Kolkata has a mere 2 million square feet of planned or under-construction office stock.

“The IT/ITeS sectors boomed during the pandemic. While most companies operated in WFH mode, many large and mid-sized corporates decided to hold on to their office spaces,” Puri said.

Anarock is one of the leading real estate consultants in the country. Its revenue stood at over ₹400 crore in the last fiscal year. PTI MJH SHW SHW

Indian Railways to change terminals for THESE trains from July 10