He’s Working Through a Murder Case. And His Shadowy Past. 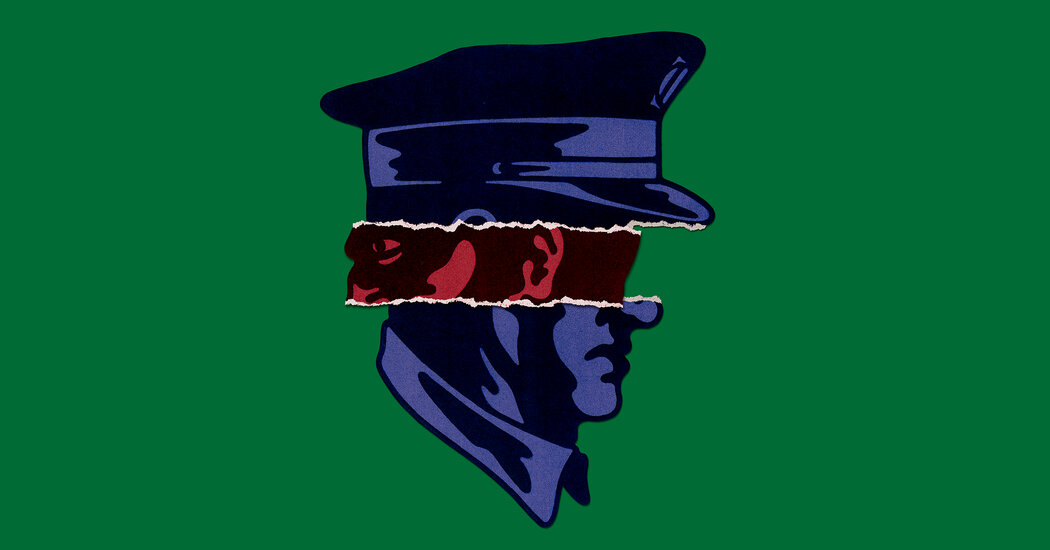 His model, then, is not Jean Valjean, the virtuous and slightly dull réformée, but the relentless Inspector Javert, who pursues him. It is “the false bad guys,” Melchor has decided, on the cusp of adulthood, who must be “the real good guys.”

From this point forward, “Even the Darkest Night” alternates past and present in novella-size chunks, taking us deeper inside the detective even as our aperture on Terra Alta widens. For a while, an imbalance between the movements threatens to topple the novel. The plot that carries Melchor from the jailhouse to his first laurels as a cop (and thence to “abrupt, barren, inhospitable, wild and isolated” Terra Alta) is irresistible, a wonderful commingling of scrupulous realism and scandalous invention. As Melchor’s wife, the Camus-loving librarian Olga, says of Hugo’s “sentimental, melodramatic, moralistic” novel: “I couldn’t stop reading it. That’s the strange thing. It seemed, more than the novels I do like, to resemble reality.” A sweet relief haunts Olga and Melchor’s courtship given the harrowing path leading up to it; her laugh lines and “well-worn jeans” are the realest thing here.

It’s not easy to write hard-boiled, though, and for a while, the present-tense murder case feels like a way of marking time. Melchor may write “elegant reports,” but he is observant more in the way of a novelist than of a detective: foothills, windmills, the rounded tips of shoes. And so the investigation runs out of steam, proceeding from motive rather than clue. Maybe the killers “were looking for something that wasn’t in the house, we just don’t know what that might have been. Maybe they found it, because the old couple told them where it was, or maybe they didn’t, because the couple withstood the torture or because there was nothing to find.”

The strictures of genre become a resource, though, once Melchor decides to take the law into his own hands. As questions of retribution draw ever closer to those of truth and reconciliation, the two halves of the novel, past and present, begin to strike sparks. Is Melchor, with his taste for vengeance, in fact “a false good guy”? At the very least, the villains he unearths seem discomfitingly sympathetic, riven by their own past and their country’s. By the time the final plot twist comes down, in a bravura confession scene, the very point of the unraveling has become a mystery. “Maybe it’s fair that I should pay for what I’ve done,” the villain concedes. “I don’t know. You decide.”

In ways that echo and amplify Cercas’s more formally unified efforts, “Even the Darkest Night” is a journey to the end of justice, the messy and contingent place where there can be “two contradictory truths,” “two equally fair reasons.” And in cracking the moral certainties that hold him aloof from his fellow perpetrators or victims of history, Melchor emerges a palpably different detective than when he went in. It’s hard not to want to see where life, and Terra Alta, will take him next.

Garth Risk Hallberg’s novel “City on Fire” will premiere as an Apple TV+ series in 2023.