Here’s How Much Top Female Supermodels in India Earn Annually 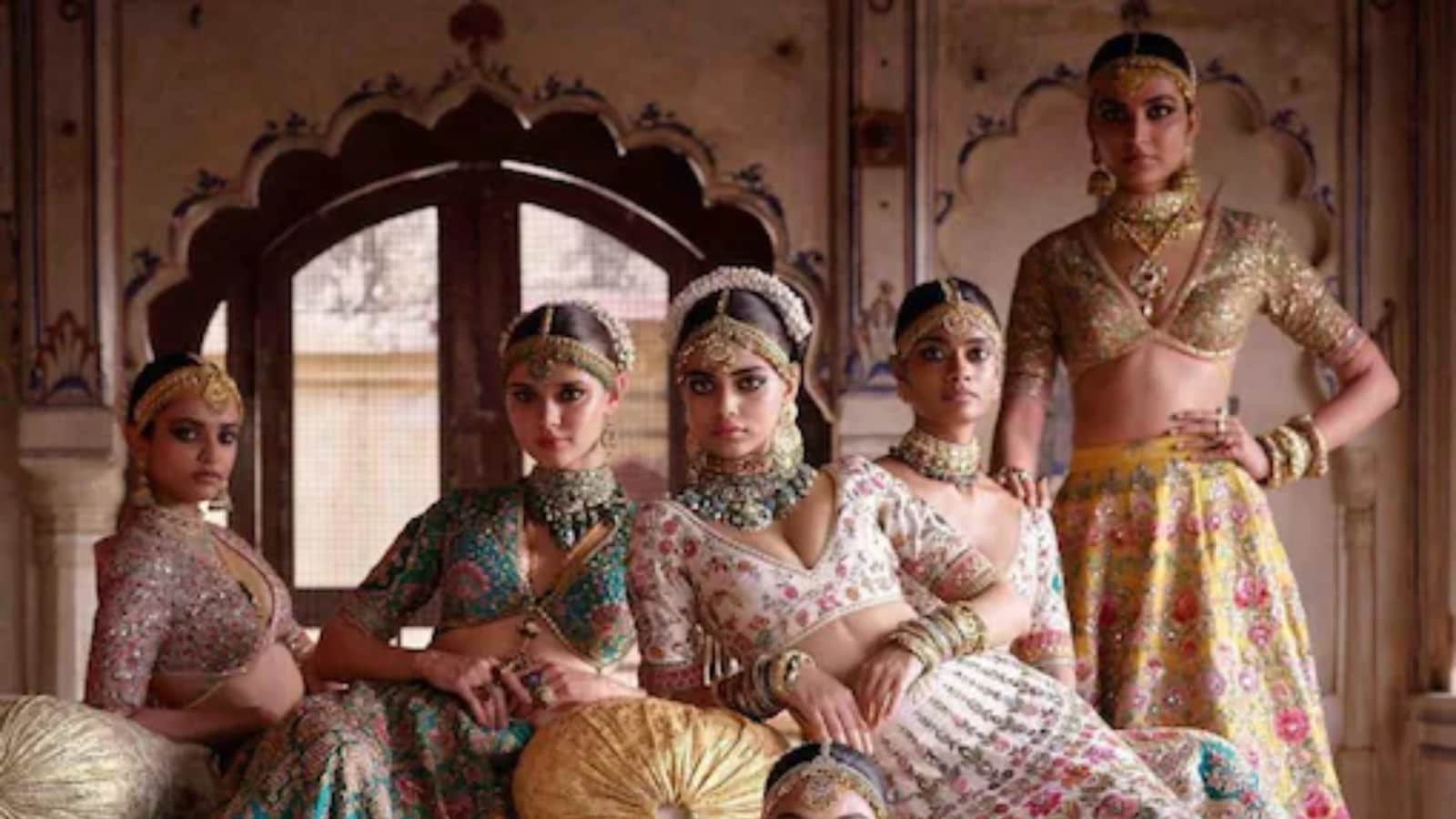 A survey was recently conducted by ETimes, which analysed the earnings of a few leading models and modelling agencies in India.

Female models get paid more compared to their male counterparts.

The supermodel culture is more prevalent in foreign countries than in India. It is more developed and orchestrated in other parts of the world, unlike India. It is believed that Indian models are underpaid as compared to professionals in other fields. However, the reality is quite different.

A survey was recently conducted by ETimes, which analysed the earnings of a few leading models and modelling agencies in India. As per the survey, an Indian model’s annual remuneration ranged between Rs 30 to 40 Lakh on average. In fact, it was also discovered that female models get paid more compared to their male counterparts and they even make more money compared to a fresh graduate from an Indian Institute of Management. On the other hand, a fresh IIM graduate earns somewhere between Rs 25 to 30 lakh annually on an average.

According to the survey outcomes, an Indian male model manages to earn around Rs 2 lakh to Rs 2.5 lakh a month from ad campaigns, commercials and brand endorsements. On the other hand, female models’ salaries can go up to Rs 3 lakh to Rs 3.5 lakh per month. According industry experts, with fashion getting more inclusive the models from all age groups and categories get work round the year.

Read all the Latest Lifestyle News and Breaking News here

7 Sustainable Ways To Decorate Your House For The Festive Season

Owaisi does not support PFI ban, says ‘every Muslim youth will now be arrested’