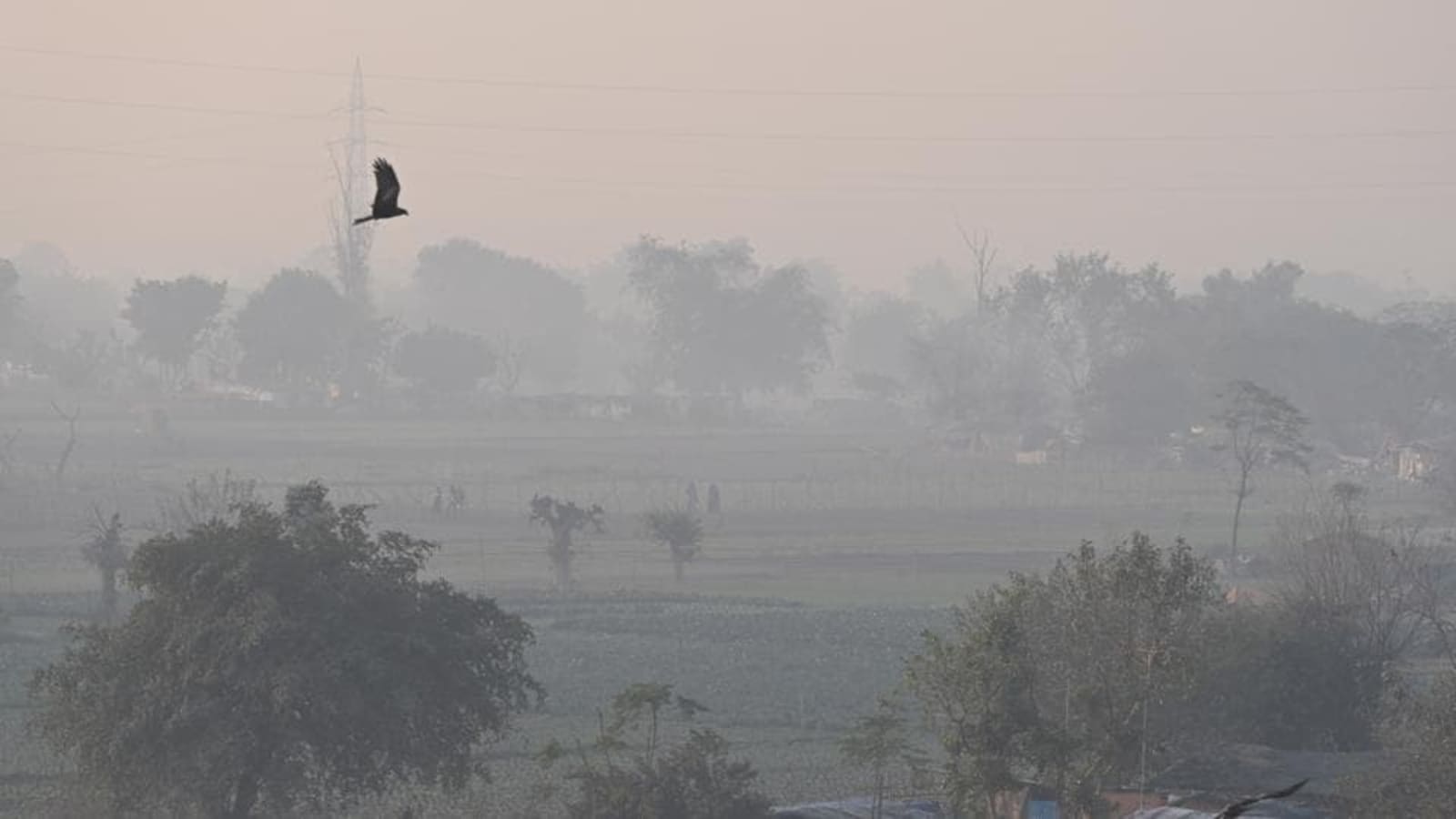 Heavy rainfall is likely in Jammu and Kashmir, Himachal Pradesh and Uttarakhand next week, while Delhi is expected to witness light rain and cloudy skies between January 24 and 26. According to the India Meteorological Department (IMD), the temperature is likely to dip for now but the minimum temperature may rise as the cold wave conditions improve by the end of next week.

“Due to a western disturbance, heavy rainfall is likely in J&K, Himachal Pradesh and Uttarakhand on Jan 24 and 25. Light rain and cloudy weather is likely in Delhi from January 24 to 26. There’s a dip in temp now, to continue for next 5 days. Towards the end of next week, minimum temperature will rise and max temperature will fall,” said IMD Scientist Soma Sen Roy, as quoted by news agency ANI.

The cold weather conditions in north India will start from January 23 and it will start affecting the adjoining planes by January 24 and will continue till January 25, the weather department stated.

Earlier in the day, several flights departing from Delhi were delayed due to fog, airport authorities said. The weather department has predicted mainly clear skies for the rest of the day with the maximum temperature likely to settle around 22 degrees Celsius. The cold wave in the capital is expected to ease next week.

There was also a huge tourist influx in Shimla in view of fresh snowfall in Himachal Pradesh. The higher reaches in Lahaul-Spiti, Chamba, Kangra, Mandi, Kullu, Kinnaur, Sirmaur and Shimla districts received fresh snowfall during the past 24 hours.

The IMD also issued a warning of heavy snowfall in the state for five days next week.