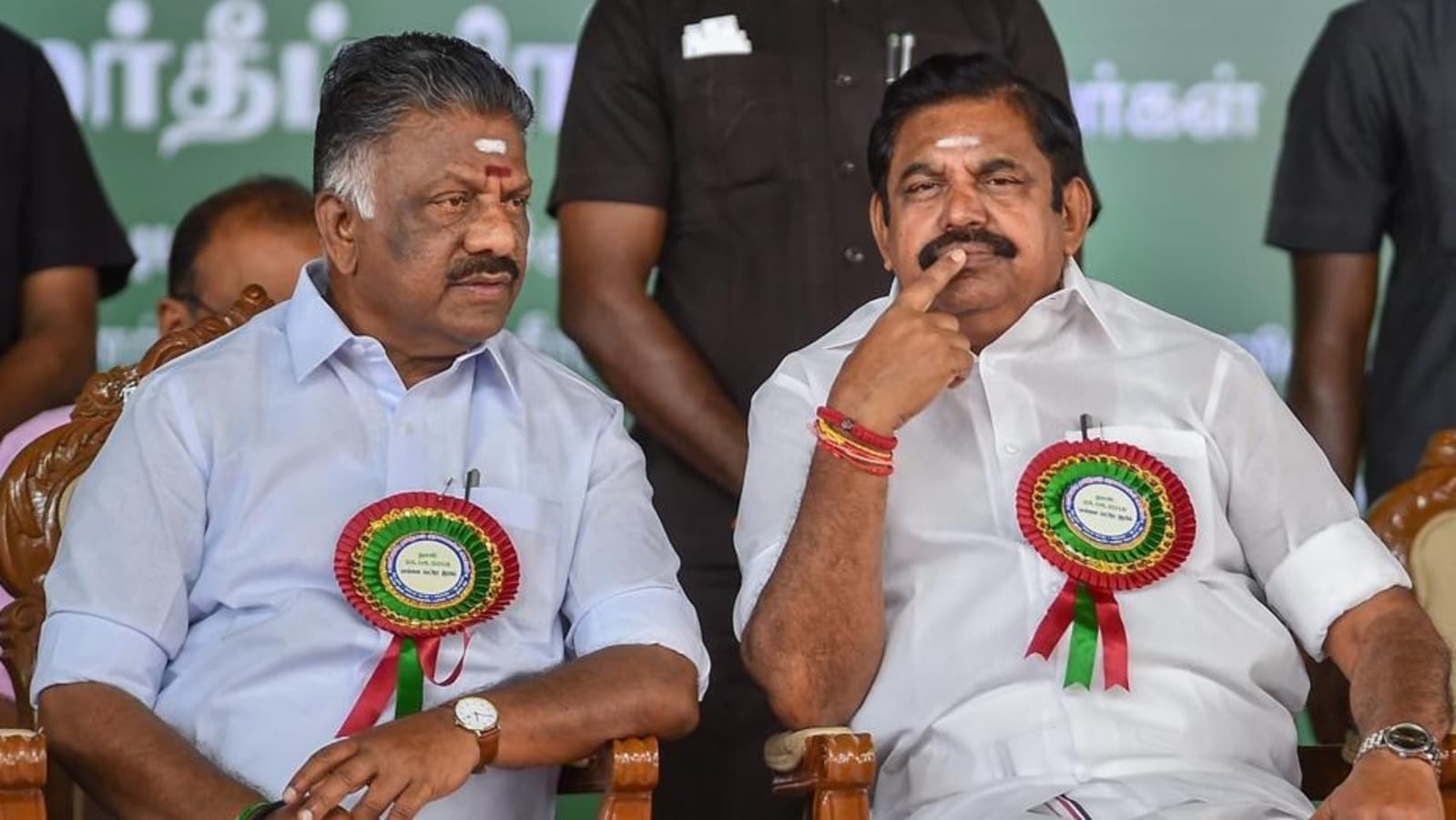 In a setback for All India Anna Dravida Munnetra Kazhagam (AIADMK) joint coordinator O Panneerselvam, the Madras high court on Wednesday issued a late night verdict refusing to restrain the party from amending its by-laws during the general council meeting to be held on Thursday — a move likely to pave the way for former chief minister Edappadi K Palaniswami to become the only leader of the party.

Presently, Palaniswami and Panneerselvam — popularly called EPS and OPS — are joint leaders of the party, occupying positions as coordinator and joint coordinator, respectively.

During the hearing, senior counsel P H Aravind Pandiyan, appearing for Panneerselvam, said Palaniswami had received the agenda for the meeting containing 23 subjects on Wednesday which he had immediately approved. The agenda does not mention amending any bylaws, the counsel stated and added that they were opposing the general council meeting from passing any resolution to make changes to the party’s rules.