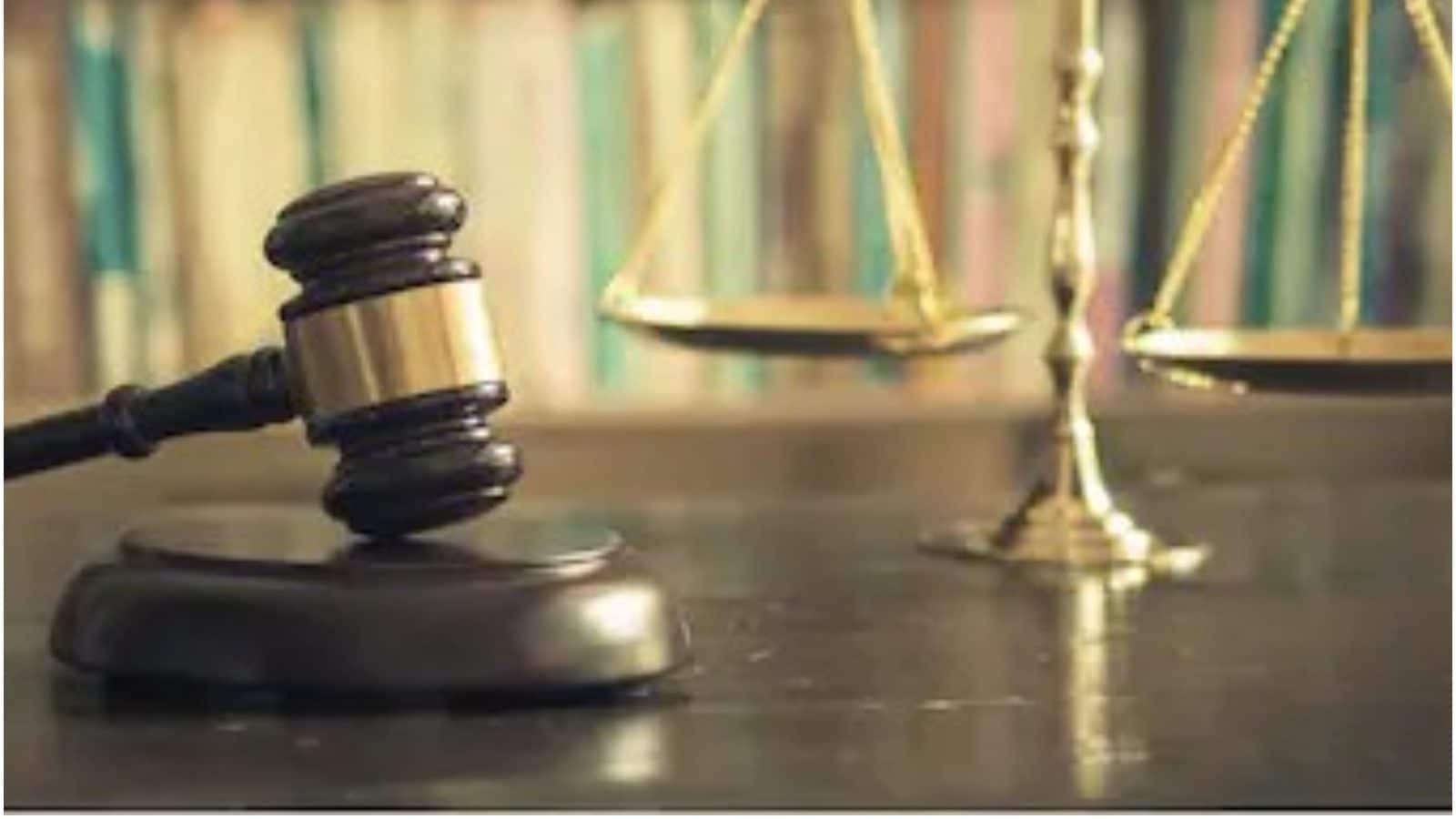 The Bombay High Court on Tuesday granted bail to a 22-year-old pharmacy student from Nashik, who was arrested last month for an alleged objectionable tweet against NCP Sharad Pawar. A bench led by Justice Nitin Jamdar observed that the high court could not lose sight of the fact that Nikhil Bhamare was “just a student”, and that he had been in jail for over a month for a social media post. Bhamare faces six FIRs registered in different districts of the state over that one tweet.

Though the tweet does not name Pawar, the Maharashtra police have claimed that it is “defamatory” and “that it promotes enmity between different groups on the basis of religion or race”. Bhamare was granted bail in the first and the sixth FIRs by two magistrate courts, while his pleas in the second and third FIRs were rejected and he had approached the high court challenging the two orders. Bhamare is yet to be arrested in the fourth and the fifth FIRs, the state police informed the court.

Justice Jamdar then said that the bench will grant relief to Bhamare in the two cases where his bail pleas had been rejected, while the police are restrained from arresting him in the fourth and the fifth cases. “An element of public interest is involved here. He is a student, who has been in jail for over a month. We are granting him bail in CR numbers two and three,” the court said, adding that the police will be restrained from arrested Bhamare in cases where he is yet to be arrested.

Bhamare was arrested by the Nashik police on May 19, following a complaint against him over the said tweet and he has been in custody since then. The petitioner’s counsel Subhash Jha on Tuesday argued that the Supreme Court in previous cases, particularly those filed by journalists Arnab Goswami and Amish Devgan, had made it clear that multiple FIRs must not be registered against someone for one offence.

“The SC makes it clear that there can’t be multiple FIRs. This is a contempt of the SC order and a breach of his (Bhamare’s) fundamental rights. He is a mere student,” Jha said. “The law requires that all FIRs be clubbed together. Or, a common statement be recorded,” he said.

Jha further argued that even if one were to assume that multiple FIRs had been registered by the police out of “ignorance”, Bhamare must not be made to run from one court to another for relief, when he had already been granted bail in the first FIR. Chief public prosecutor Aruna Pai told the court that the state was opposing Bhamare’s bail pleas, and argued that the Apex Court had said in the Arnab Goswami judgement that the high courts must exercise their powers “with caution”.

The bench, however, said, “We know our powers. He is a student and he is in custody since a month. We will pass an interim order granting him bail.” The court also said that since Bhamare had been directed by the magistrate’s court to report to the Dindori police station in Nashik as one of his bail conditions, the same condition will apply in the present bail offers too. He need not go to any other police station where the remaining FIRs had been registered against him, the court said. Earlier this month, another bench of the high court had asked the Maharashtra government to show some “grace” and not oppose Bhamare’s release on interim bail.

On Tuesday however, Pai told the court that the state government was not ready to give a “no objection” to Bhamare’s release.