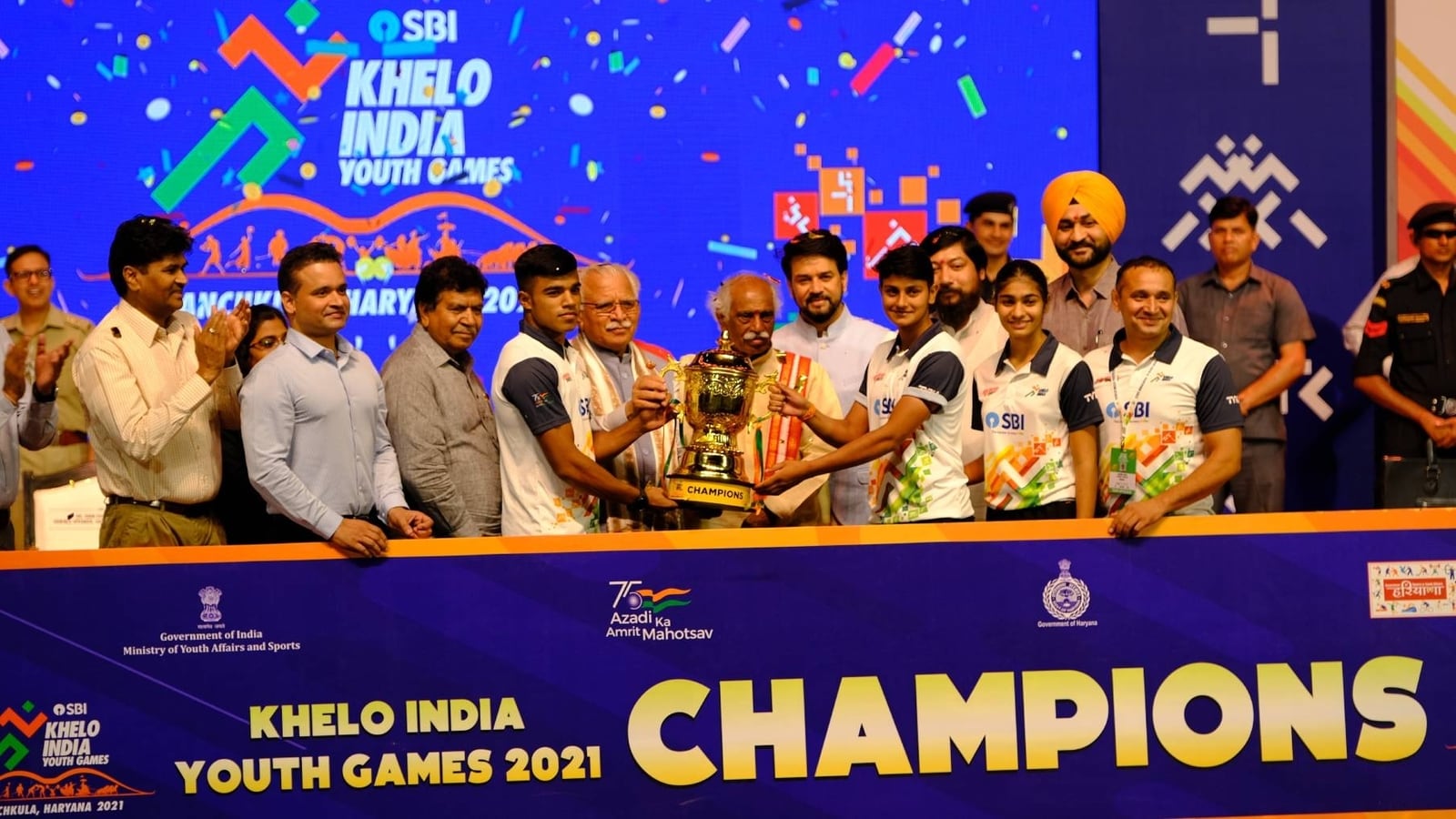 It was the boxers who packed a punch in their performances on the final day to help Haryana take the final lead, leaving Maharashtra behind in second spot.

The hosts pocketed as many as 10 out of the 20 boxing golds on offer to surge past the defending champions.

Haryana ended their campaign with a grand tally of 52 gold, 39 silver and 46 bronze, to reinforce their supremacy in sports.

Maharashtra, who gave tough fight to the hosts since Day 1, managed 45 gold, 40 silver and 40 bronze.

Karnataka finished third with 22 gold, including a whopping 19 from the swimming pool. Manipur were fourth with 19 gold and Kerala fifth with 18.

In the end, Haryana’s superiority in boxing (10) and wrestling (16) proved to be the difference in the overall equation. Their swimmers and weightlifters contributed a handsome four gold medals each too.

Maharashtra’s athletes bagged eight gold medals while their swimmers, gymnasts and yogasana players clinched six each. Their wrestlers and lifters added three each too to the tally.

Share
Facebook
Twitter
Pinterest
WhatsApp
Previous articleRajpal Yadav recalls Ram Gopal Varma’s Jungle gave him recognition, made him wonder: ‘Why am I not getting any work?’
Next article‘Barry’s’ tense finale reignites the ‘Is this really a comedy?’ debate