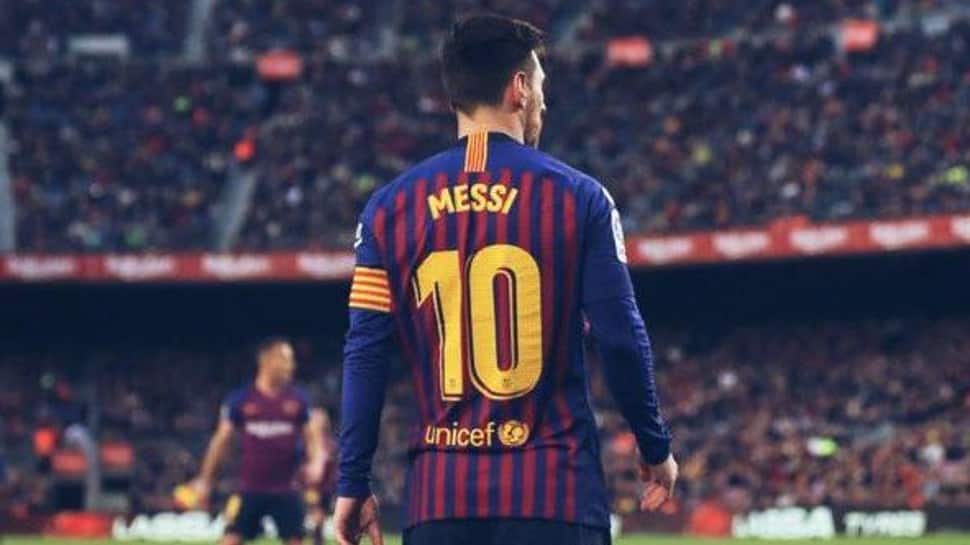 Lionel Messi, the little magician who turns 35 years of age today (June 24), has often been called ‘The GOAT’, ‘Magician’ and many more names, but to some he is ‘The Flea’. Almost every player (great) in the world has got nicknames, Cristiano Ronaldo is known as ‘El Bicho’ in Spain due to his physical fitness and leadership qualities. Similarly, Messi is also known as ‘La Pulga’ in the country which has a very interesting reason behind it.

‘La Pulga’, which means ‘The Flea’ in Spanish is one of Leo Messi’s most famous nicknames. As per goal, it is believed that Messi’s elder brothers use to call him that since childhood. It all started with ‘La Pulgita’ which means ‘little flea’ which later got to ‘La Pulga’ (The Flea).

Celebrating you always brings mixed feelings but we’ll enjoy you for as long as we can get.

The seven-time Ballon d’Or holder was not the biggest kid in the park during his childhood and his small presence earned him the name. Notably, Messi had a growth disorder which was treated after he signed for FC Barcelona as a kid and the club helped to pay for his treatment.

The most wonderful being to ever grace the football

The greatest of all 10

The best of all greatest

Some of the Spanish media also called the former Barca man ‘La Pulga Atomica’ meaning ‘the atomic flea’ due to his outburst pace and dribbling skills against defenders.