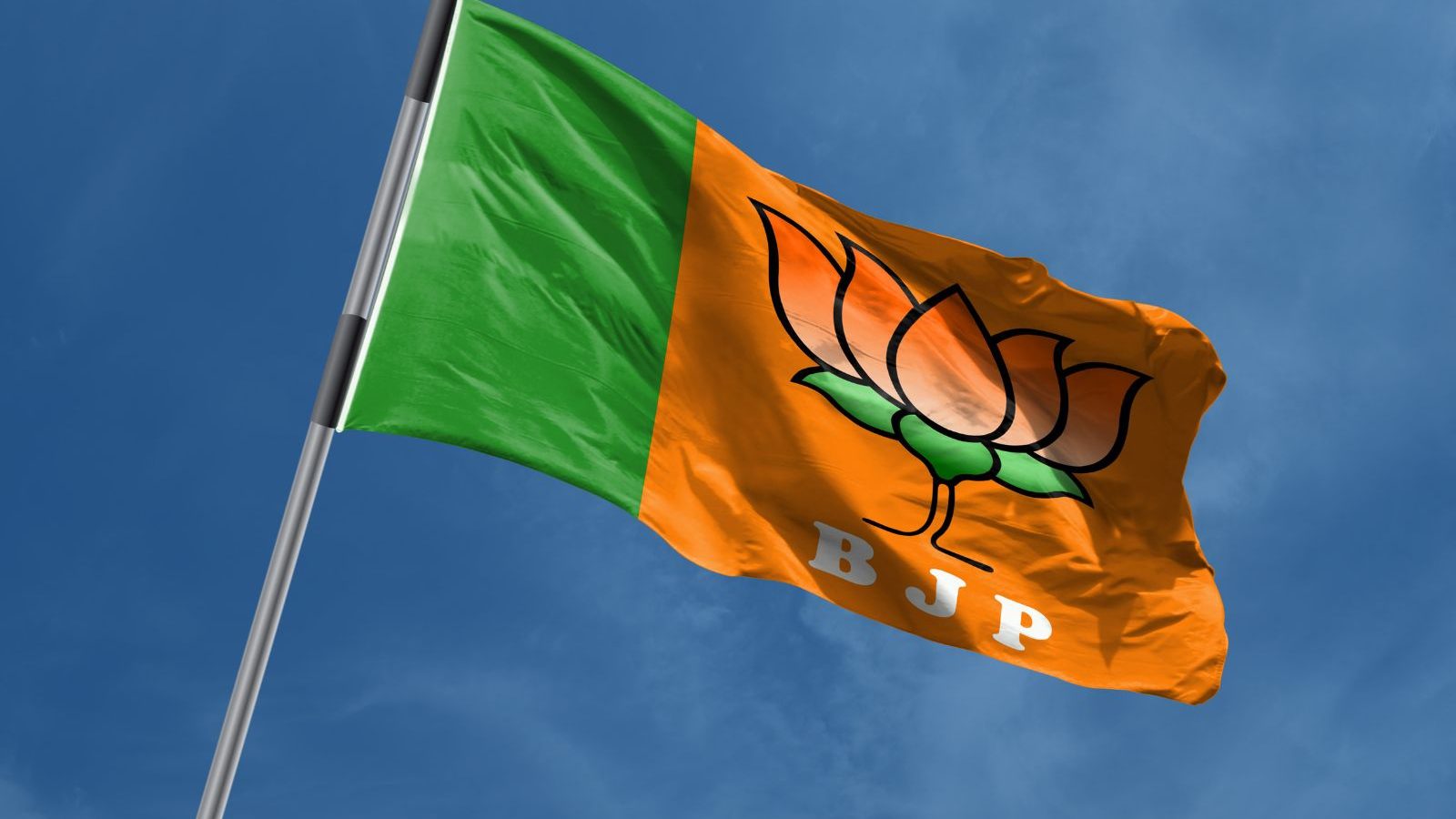 He will be joining the BJP in the presence of its state unit chief CR Paatil. (Image: Shutterstock)

Mahendrasinh Baraiya, former legislator from Prantil Assembly seat, on Sunday said he would join the BJP at its ‘Kamalam’ headquarters in Gandhinagar on Monday

A former Congress MLA from Sabarkantha district in Gujarat has resigned from the party and is set to join the ruling Bharatiya Janata Party (BJP) in the state. Mahendrasinh Baraiya, former legislator from Prantil Assembly seat, on Sunday said he would join the BJP at its ’Kamalam’ headquarters in Gandhinagar on Monday.

Baraiya had won the Prantil seat in 2012 by beating BJP’s Jaysinh Chauhan, while he lost the elections in 2017 by a margin of 2,551 votes to BJP’s Gajendrasinh Parmar. ”I was an MLA between 2012 and 2017. In 2017, factionalism within the Congress led to my defeat. I told the party leadership about this and requested them to work to control the damage. But the party has no policy for this. In fact, some senior party leaders are themselves involved in such things,” he told PTI.

Baraiya praised Prime Minister Narendra Modi and said the BJP government had worked for the development of his region, adding that he was joining the ruling party due to its emphasis on development. He will be joining the BJP in the presence of its state unit chief CR Paatil just a few days after two senior Congress leaders and former state ministers joined the ruling party.

Raju Parmar, a three-term Congress Rajya Sabha MP from Gujarat between 1988 and 2006 and Naresh Raval, a three-time MLA from Vijapur Assembly seat in Mehsana, had joined the BJP on August 17. On May 3, sitting Congress MLA and tribal leader Ashwin Kotwal had joined the BJP.