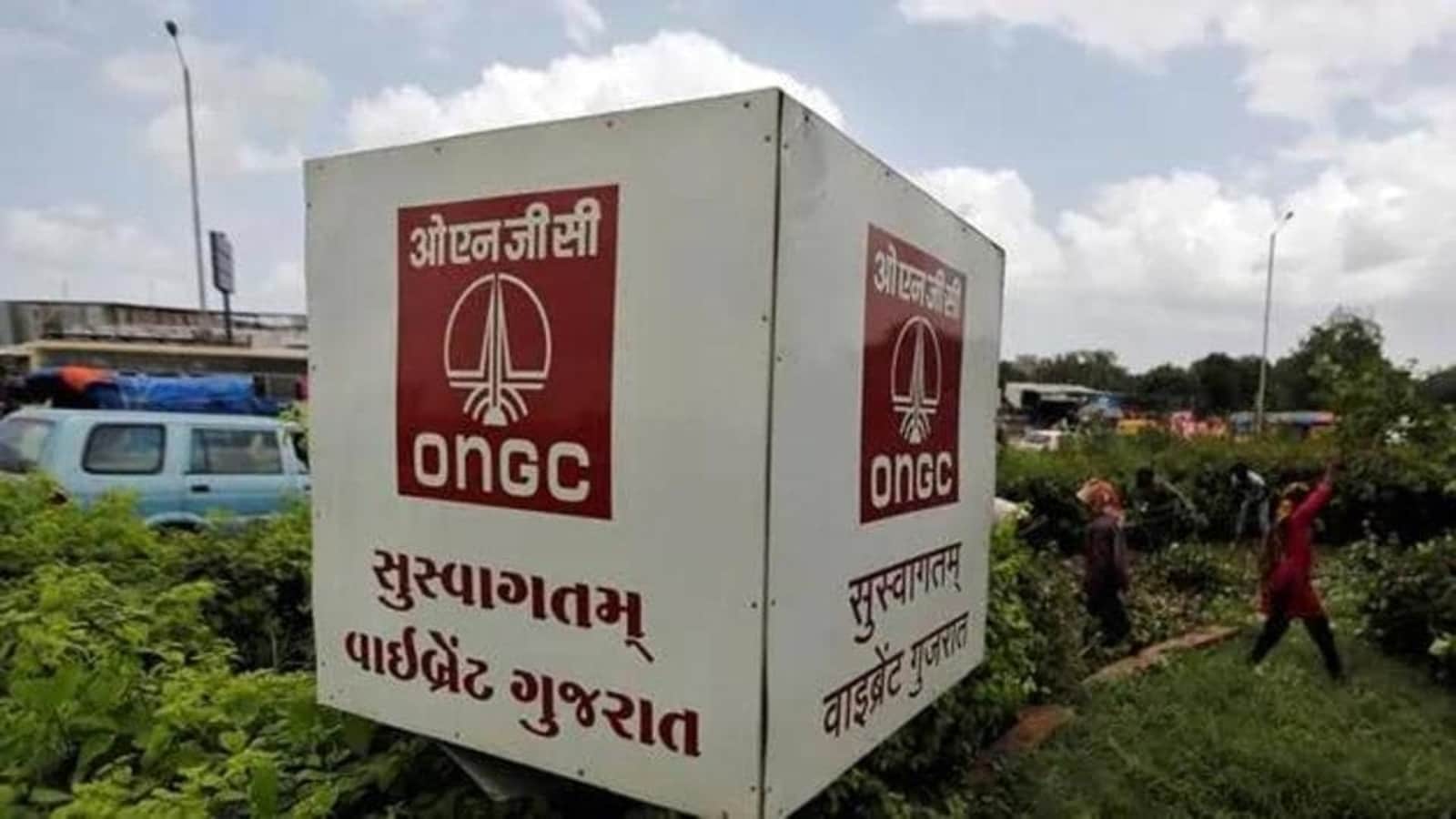 The government is considering formally opening chief executive positions in its blue-chip companies to senior armed force officers, starting with state-run energy behemoth Oil and Natural Gas Corporation (ONGC), even as public sector firms are planning to give preferential employment opportunities to “Agniveers” in junior positions on completing their four-year tour of duty, two people aware of the development said.

“Meanwhile, the petroleum ministry has also made some changes in eligibility conditions for the position of CMD, ONGC, and has sought a formal approval from the competent authority,” one of the people said, asking not to be named.

SCSC is headed by the chairperson of Public Enterprises Selection Board (PSEB) Mallika Srinivasan, with the petroleum secretary, Pankaj Jain, as a member. The position, which fell vacant last year, could not be filled as PSEB, after conducting interview of several candidates could not find them suitable for the post. Hence, the government decided to form SCSC, the first official said.

The top post in ONGC has been vacant since April 1, 2021 and experts have urged the government not to drag its feet over appointing a chief for this strategically important company.

The petroleum ministry, the department of personnel and training (DoPT), and PSEB did not respond to an e-mail seeking comments. Two former senior executives at ONGC, who asked not to be named, said this is the first time the government has explicitly mentioned officers from the armed forces as eligible candidates for the CMD position.

“Although in the past, the Indira Gandhi government recruited Colonel Satya Pal Wahi as ONGC chairman in 1981, he had come to the organisation after spending over a decade in several corporate enterprises, such as the Bokaro Steel Plant, Bharat Heavy Electronics Ltd (BHEL), and Cement Corporation of India (CCI) as chairman,” one of the executives said.

Apart from the move to make the top ONGC position open to military officers, the oil ministry also plans to raise the age limit for applying for the job to 60 years from 57 years for external candidates, and 58 years for internal candidates. This will also make several recently retired ONGC directors eligible. The government is, however, considering to reduce tenure of CMD from five years to three years, the second people cited in the first instance said on condition of anonymity.

ONGC is the largest ‘Maharatna’ company, which ranked 243 globally in fortune 500 companies last year with a turnover in access to ₹1,10,345 crore and net profit of over ₹40,300 crore in 2021-22. It has about 45,000 employees, direct and contractual. According to first person, ONGC model of recruitment may be extended to other blue-chip public sector firms, if approved by competent authority.

People aware of the developments said that companies controlled by the central government may soon be asked to give preference to Agniveers, soldiers recruited under the new Agnipath model, on merit in various junior-level positions after they complete their tour of duty.