‘Got laid off for the 3rd time in 4 months’: IT employee writes heart-rending post after being fired from Google 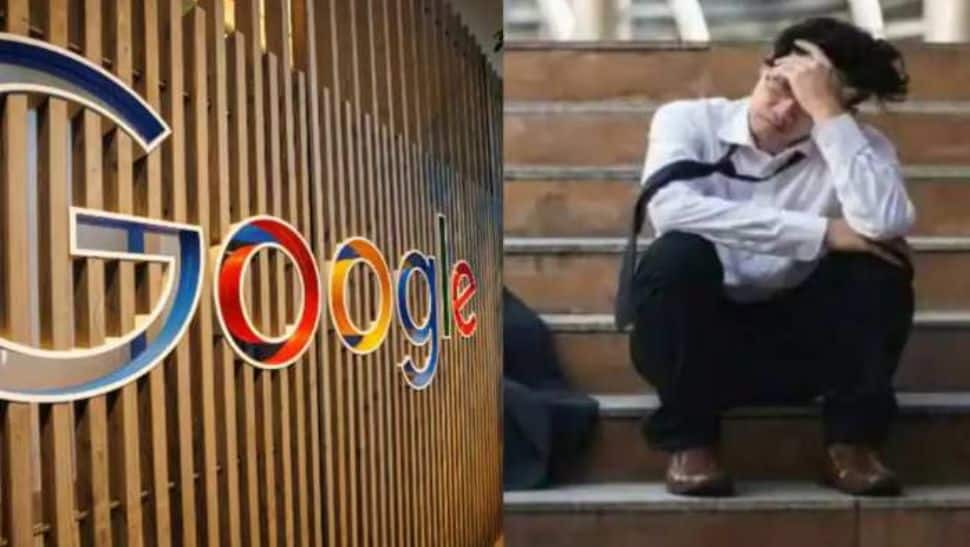 New Delhi: Mass layoffs caused a bloodbath in 2022, but 2023’s start has already raised mayhem. Over 50,000 people were let go by Amazon, Twitter, Google, Salesforce, and over 90 other tech corporations worldwide. Techies who were previously happy with their employment’s high salaries and positive work environments are now worried about the future. The hiring market is nearly closed or constrained in the midst of the widespread layoffs.

Even those who are hired again after being fired are not protected because they still run the risk of losing their jobs in the future. In the previous four months, so and so, an IT professional was fired from three different companies. (Also Read: IT layoffs 2023: Around 3000 employees are being fired every day in January by tech giants)

A software developer revealed that, after joining the company just two months prior, he was just let go by Google in a widely circulated post on the anonymous workplace app Blind. However, with the recent back-to-back layoffs in the IT industry, this is not the first time he has been sacked. Prior to Google, he was let go by Snap in September and Amazon in November. (Also Read: CEO Sundar Pichai reveals the reason behind Google layoff; Read details inside)

“I suppose the date of hire is a very solid indicator of layoffs when working with thousands of employees, but I’m unsure of what to do at this point. I’ve been really fortunate to have had several overlapping severances up to this point, but I must quickly find work “In his post on Blind, he stated.

He so had three job losses in the last four months. Even though he received numerous forms of severance money, his future prospects are uncertain, much like those of other workers who recently lost their jobs. “Big IT companies still hiring? Should I wait a few months and give it another shot in the summer? visit a startup?

I’m not sure if it’s worthwhile to hunt for work because it feels like no matter what, I’ll inevitably get fired as a new recruit “He continued writing.