Google to lay off 12,000 employees; Here’s the reason behind it 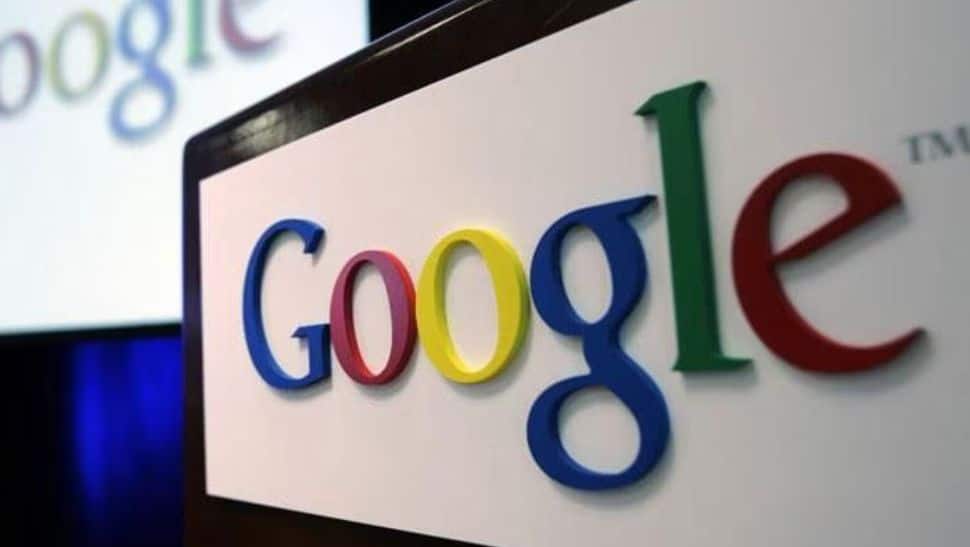 New Delhi: Alphabet Inc., the parent company of Google, plans to fire 12,000 workers from several departments. Sundar Pichai, CEO of Google, stated in an email to colleagues sent earlier on January 20 that employees in the US had already been told of their severance, while those in other countries will receive that information later since the procedure would need to adhere to local laws and customs.

“This will entail saying goodbye to some really great people we worked hard to hire and have loved working with,” Pichai stated in the email. I apologise profusely for that. I bear full responsibility for the choices we made because I am really concerned about how these changes will affect Googlers’ lives. (Also Read: IIT Madras-linked firm created indigenous mobile operating system; 5 things you must know)

The financial winter has had a significant impact on Google and other companies in the digital sector as investors retreat facing an approaching recession and consumers tighten their purse strings as the pandemic-induced increase in discretionary spending or reliance on technology fades. (Also Read: Union Budget 2023: From tax relief to creating jobs, five MAJOR expectations from upcoming budget)

Pichai explained that during the previous two years, Google had seen periods of rapid growth. In the email, he explained to staff members, “To match and fuel that development, we hired for a different economic reality than the one we confront today.

He stated that Google has reviewed all of its functional areas and product lines and was realigning its personnel and positions to reflect its current highest priorities, which include, among other things, areas related to artificial intelligence.