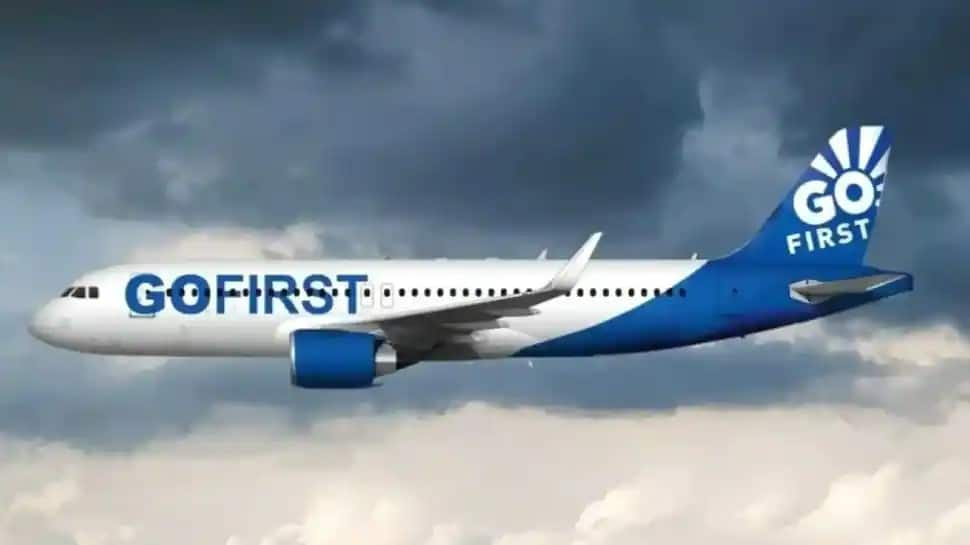 Indian carrier Go First is on its way to resuming its direct flight service from Srinagar to Sharjah in the UAE. Earlier, the airlines connected the two airports under the air bubble agreement, but the flights were discontinued due to rights issues. To be specific, the airlines were halted from March 27. Based on the reports, the flights are expected to start by the end of June after India resumed the international flights following the Covid-19 pandemic.

Based on Simple Flying’s report, the airlines stated, “Go First will resume scheduled direct flights between Kashmir and Sharjah from the end of June 2022 … The airline has recently received the bilateral rights to operate five flights per week on the Srinagar-Sharjah-Srinagar route, and the final approval is awaited.”

Amit Shah, the Union Home Minister, kicked off the airline’s inaugural flight between Srinagar and Sharjah on October 23 of last year, reinstating the direct air link between the valley and the UAE after an absence of 11 years. At the inauguration ceremony, Shah expressed his hope that this will encourage tourism and increase investment in the union area.

Earlier, the flights between Jammu and Kashmir, and the UAE helped in boosting tourism in the area. Moreover, the trade in the area also had a boost because of the tourists who could directly visit the place from the UAE.

Go First was also the first to secure the contract with the Dubai-based LuLu Group for the transportation of freight from Srinagar to Sharjah. The airline intended to turn Srinagar into a mini-hub for international air travel and cargo by putting more emphasis on the Srinagar market.

Pay double penalty for not linking PAN with Aadhaar from tomorrow

Morning brief: GST rate raised on some household, farm items, and all the latest news