Glorified exhibition or not: The big player divide over Wimbledon 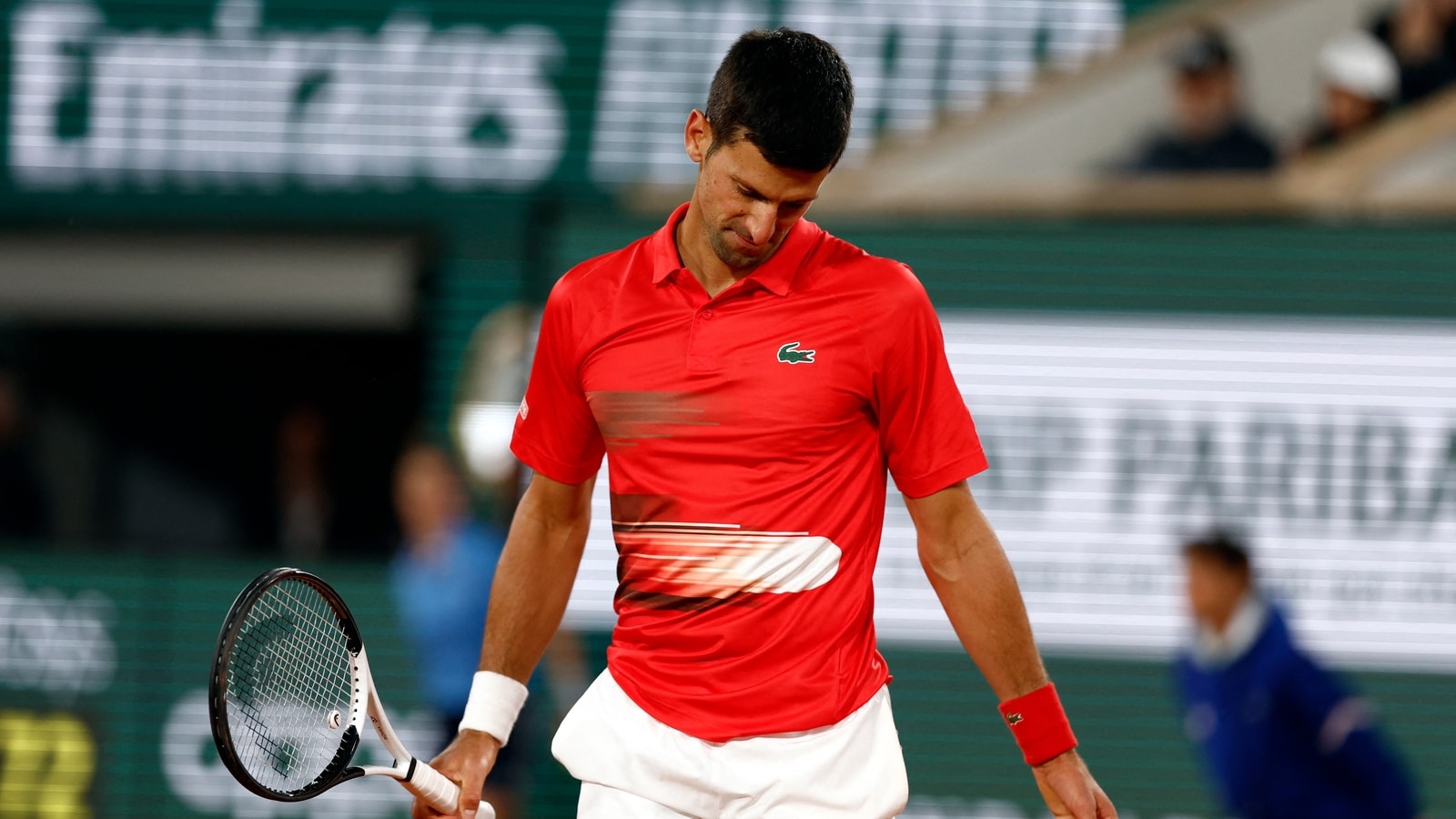 “For me, it’s kind of like—I don’t want to say pointless, no pun intended—but I’m the type of player that gets motivated by… seeing my ranking go up.”

That’s Naomi Osaka with one of the best quotes of the 2022 French Open. The pun may have been unintended, certainly not the point.

It wasn’t even pertaining to the tournament, but on one that was still a month away then. In fact, for the first week in Paris, almost every victorious player’s press conference had a question related to it. French player Benoit Paire took it up a notch; he summoned the media even after his first-round loss to talk about the subject.

Which was this: In April, organisers of Wimbledon decided to ban players from Russia and Belarus from participating in this year’s edition due to Russia’s invasion of Ukraine. A couple of days before the French Open began last month, the governing bodies of men’s and women’s tennis, ATP and WTA, responded to the ban by stripping the oldest and most prestigious Grand Slam of its ranking points.

It means the 2022 Wimbledon has little riding on it for the players, except the prestige of competing on the pristine greens of the All England Club and grabbing their share from the record tournament prize money pie of £40.3 million. It also means that players who earned ranking points in last year’s Wimbledon will witness a drop in the charts, for they won’t be able to defend their points this edition. That would impact a chunk of the top players. For example, 2021 men’s singles champion Novak Djokovic—who will be replaced as the world No 1 next week by, ironically, Russia’s Daniil Medvedev—will further lose all of his 2000 points while 7th-ranked Karolina Pliskova, the women’s singles runner-up to the now-retired Ash Barty, will lose 1300 points for reaching the final.

The situation has led to a clear divide among the tennis community, on not only Wimbledon’s ban, but also the context of playing at the Big W this year.

Osaka set the ball rolling, the four-time Grand Slam winner saying she wasn’t sure if she would play in London (though the Japanese’s name figures in the entry list of the tournament starting on June 27). “I’m not sure why, but If I play Wimbledon without points, it’s more like an exhibition,” Osaka said.

That term set the headlines flying thick and fast. Andy Murray, the two-time home champion, was prompt in his response via Twitter: “I’d hazard a guess that most people watching on centre court at Wimbledon in a few weeks time wouldn’t know or care about how many ranking points a player gets for winning a 3rd round match. But I guarantee they will remember who wins. Wimbledon will never be an exhibition and will never feel like an exhibition. The end.”

Well, not quite. The top pros continued to voice their frustration, but in the same tone also backed their respective bodies’ stand. Djokovic termed it as a “lose-lose situation for everyone” while Pliskova called playing without points simply “unfair”. World No 4 Ons Jabeur revealed at the French Open that “a lot of players are disappointed”. “It’s not fair if we drop all the points without us defending anything, especially some people had finals, semi-finals,” the Tunisian said.

And yet, those very people still wish to don the all-white attire in a couple of weeks. Points or no, Wimbledon carries history and prestige, the kind which makes every professional tennis player—from the world No 1 down below the top 100—yearn to play in it. Even more so, do well in it. “Wimbledon champion” carries a different ring to it, which cannot be measured by points.

“I still want to go,” Pliskova, the 2021 finalist, said. “I’m not playing because of the points, not even because of the money. I want to get the trophy because I was quite close last year.”

Iga Swiatek, the world’s top-ranked and on-song woman player, was “OK” fighting for a trophy minus the points (not that she needs them at the moment, anyway). “I don’t really mind about points. For me, you know, it’s Wimbledon, for sure. It’s one of the most important tournaments in the season,” the Pole said.

And the most rewarding one too now. On Thursday, Wimbledon announced a total prize money of £40.3mn for this edition, the highest in the tournament’s history and a jump from last year’s approximately £35mn. Although the overall pot has swelled, the men’s and singles champions (£2 million) will take home less than the £2.35mn in the pre-pandemic Wimbledon of 2019.

Wimbledon said this year’s financial purse places “importance on supporting players in the early rounds”, boosting the prize money for the qualifying rounds. For players there, accumulating ranking points is precious, perhaps as much as the occasion of playing at Wimbledon.

Glorified exhibition or not, points or not, this Wimbledon undoubtedly will, to borrow American player John Isner’s words, “have a different feel to it”.