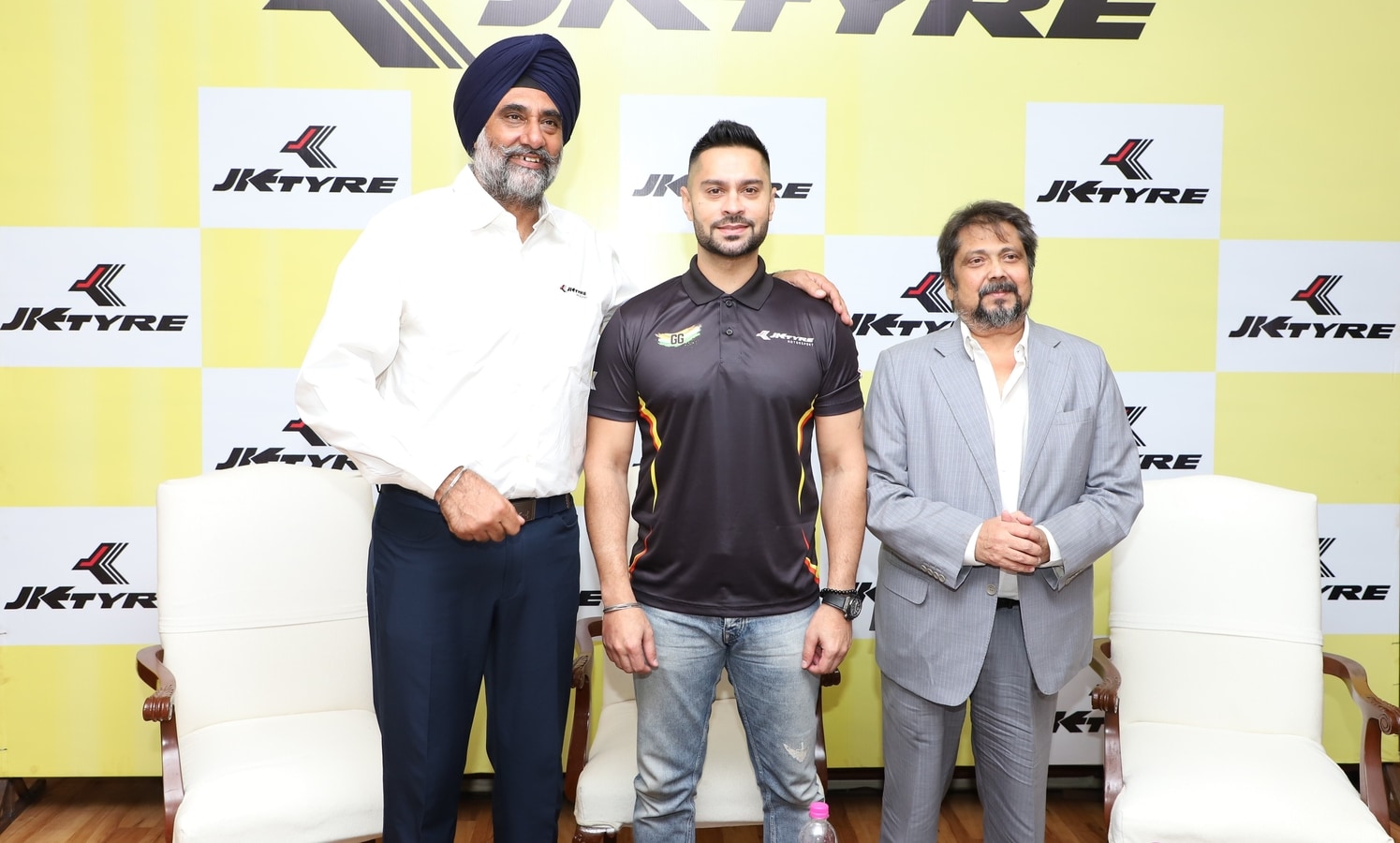 2019 was a year of extreme highs and lows for Gaurav Gill. The Indian rally ace created history in August that year by becoming the first motorsport athlete to win the Arjuna award. Two weeks later, the 40-year-old earned high praise for his run at the Rally of Turkey—a round of the World Rally Championship-2 (WRC-2) in September.

But then came the nadir exactly a week later. Gill was flying through the dunes of Jodhpur-Barmer during a round of the Indian National Rally Championship (INRC) when three civilians on a motorbike ignored the barricades to enter the rally track, colliding with Gill’s rally car, resulting in their death. The incident ended the rally abruptly, starting an investigation involving the police, lawyers and authorities.

The unfortunate incident took a toll on Gill, sending him into a shell as he cut himself off from the outside world for a few months.

“It was tough for me as well as for my family. It’s something you don’t expect in your career. As a sportsperson, you never expect to go through something like this especially when it’s not your fault or you are at the wrong end of the situation because people see it in a different way,” said Gill.

But the incident never slowed Gill down. After the dust settled down on the case, the three-time Asia-Pacific Rally champion (APRC) got back into action in the delayed and Covid-hit 2020 calendar to find that his foot could hammer down the throttle just like earlier to clinch his seventh national rally title in February 2021.

“What happened is very sad. I have moved on, totally out of it now. I was lucky to be mentally very strong and sharp to bounce back and straight away start winning,” said the JK Tyre-backed driver.

After a gap of three years, Gill will make a return to WRC-2 (a support and feeder series for the elite WRC) when he takes part in the Safari Rally Kenya from June 23-26. The Delhi-based driver will be driving a Skoda Fabia R5 with Brazilian co-driver Gabriel Morales. Touted as one of the most challenging rallies in WRC, the Safari features 19 Special Stages, covering 365km of competition, crossing dirt roads, rocky and rutted tracks and unpredictable weather which can transform dry and dusty trails into muddy bogs.

“I am excited to return to WRC after a hiatus of three years. I am glad I am going to be a part of this legendary rally; it is the toughest in the WRC,” said Gill, who also intends to do a couple more WRC-2 rallies apart from taking part in the 2022 INRC. “We are going to see this team first and then decide how many rallies we will do with them. Maybe 1-2 more.”

Unlike in the past, Gill is now interested in taking part in the dangerous yet celebrated Dakar Rally. CS Santosh became the first Indian to participate in the annual rally in 2015, paving the way for other riders like KP Aravind and Harith Noah. It also encouraged works teams like Hero and TVS to enter the rally.

Gill is impressed by the likes of rally greats Sebastian Loeb and Carlos Sainz—both having succeeded at the WRC and then at Dakar—and is eager to head to the rally that nowadays is held in Saudi Arabia.

“I don’t want to go to Dakar to finish 17th, 20th or 25th. I want to be on top, at the front. For that you need equipment—state-of-the-art cars, for which I need a million euros. That doesn’t include my travel and stay. I am ready physically and mentally. I just have to put the budget together but I see myself going there in the next five years,” concluded Gill.

Clippers and Blazers to play preseason game in Seattle