Genetic cancer: Cancers can run in family. Know your risk and ways to prevent it 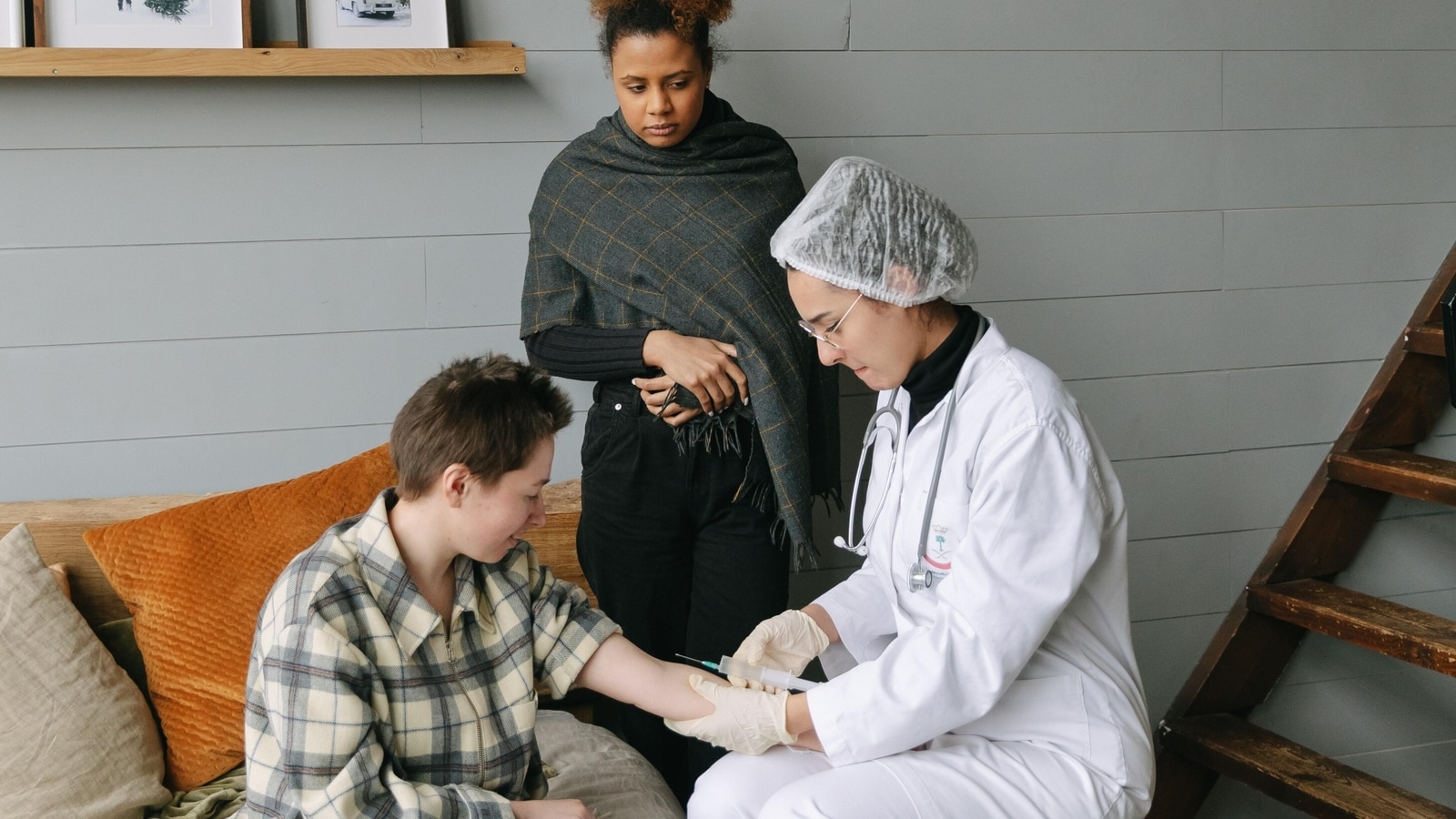 Cancer occurs when genes develop abnormalities known as ‘mutations’, which can be passed down from parents to children where the common cancers that are caused by inherited mutations are breast, prostate, ovarian and colon however, not everyone who has these mutations gets cancer. The mutated genes can lie dormant for years and sometimes over a lifetime or they can skip a generation and emerge later in the next generation for example, although mutations in BRCA1 and BRCA2 genes which cause breast cancer can be passed down through several generations in a family, only 50% of women who have this mutation actually get breast cancer.

Can you inherit cancer? Yes, you can as research indicates that certain cancers can run in families and this understanding emerged when the ‘genetic’ origin of cancer was discovered. Overall, about 5-10% of all cancers are caused by inherited mutations while the rest of the cancers are caused by mutations that occur in a person’s lifetime, triggered by risk factors such as smoking, exposure to radiation, UV rays, certain chemicals and pollutants or can occur without a known cause.

In an interview with HT Lifestyle, Dr Meenu Walia, Senior Director and HOD, Medical Oncology and Hematology at Max Super Specialty Hospital in Patparganj, Vaishali and Noida, explained that family members often share behaviour patterns such as smoking; they also have common exposure to pollutants and other environmental factors. These are some of the other reasons why cancer sometimes runs in the family.

She shared, “While it is true that not everyone with an inherited mutation will get cancer, such individuals still carry the highest risk. Anyone with a family member who has or has had cancer must take the necessary steps to check for this genetic risk.”

According to the health expert, we now have the ability to determine this risk through simple blood tests. Dr Meenu Walia revealed, “These respective ‘genetic tests’ can detect if a person has inherited these mutations; hence a person whose first-degree family member such as a mother, father, brother or sister who have been diagnosed with cancer should consider taking these tests. It is also recommended that people who have other members in their extended family with the same type of cancer or family members who were diagnosed with a type of cancer at a young age or known family members with inherited mutations should undergo this test.”

she added, “Any discussion on cancer is fraught with anxiety, so it is advisable to meet a genetic counsellor before undergoing these tests and if the results are a cause for concern, continue with counselling to decide what action to take. A negative gene result puts all concerns to an end; a positive or inconclusive test result means that the person is at an increased risk for cancer. Depending on the type of mutation identified in the tests, oncologists can offer different options to minimize the risk.”

Citing the case of the mutations in BRCA1 and BRCA2 genes where women with these inherited mutations have the choice to remove both the breasts, fallopian tubes and ovaries to prevent breast and uterine cancers, Dr Meenu Walia said, “Research shows that such procedures are an effective prevention tool, although such they have yet to be universally accepted by doctors or people at risk, particularly those who want to have children.”

Another measure she suggested is ‘chemoprevention’. She elaborated, “This involves the use of cancer treatment medicines as preventives in the case of inherited mutations. Research is ongoing in this space and there is no current substantial evidence to support this.”

She suggested lifestyle changes such as controlling weight and quitting smoking can also help to minimize the risk of cancer in people who have inherited mutations. Dr Meenu Walia insisted, “For now and till research shows us more conclusive ways of managing the genetic risks of cancer, people should be encouraged to go for regular screenings to catch cancer early so that it can be treated successfully. Today, advanced treatment options can also be accessed which improves the chances of survival if treatment is started at an early stage. For women with BRCA1 and BRCA2 mutations, regular mammography is recommended to detect breast cancer even before any symptoms appear.”

Science is steadily unravelling the mysteries of cancer, which is the most dreaded disease because it is seen as incurable. It is essential for people to understand the meaning of genetic risk and check if they should be concerned about it because of their family history. The best advice for those who do have this concern is to go for regular screenings and consider doing a genetic test.