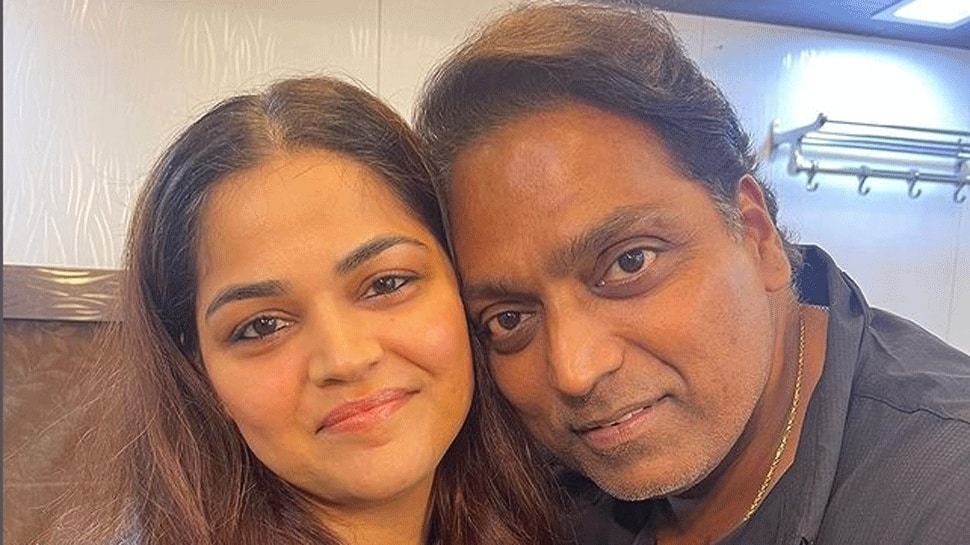 MUMBAI: A magistrate’s court here on Thursday (June 24) granted bail to Bollywood choreographer Ganesh Acharya in a sexual harassment case. A case was registered against Acharya at suburban Amboli police station in February 2020 for allegedly beating up an assistant choreographer. Acharya, who has never been arrested in the case, was granted bail after he appeared before the magistrate’s court here.

The complainant has alleged that Acharya and two others had assaulted her during a function of the Indian Film and Television Choreographers Association in Andheri on January 26, 2020.

Among other things, the woman claimed that Acharya had forced her to watch pornographic videos whenever she went to meet him at his office in 2009-10, and further alleged that he had victimised other women as well.

A case under sections 354-A (sexual harassment), 354-C (watching, or capturing the image of a woman engaging in a private act), 354-D (stalking), 506 (criminal intimidation) and 509 (word, gesture or act intended to insult the modesty of a woman) of the IPC has been registered against the choreographer, who has denied all the allegations.