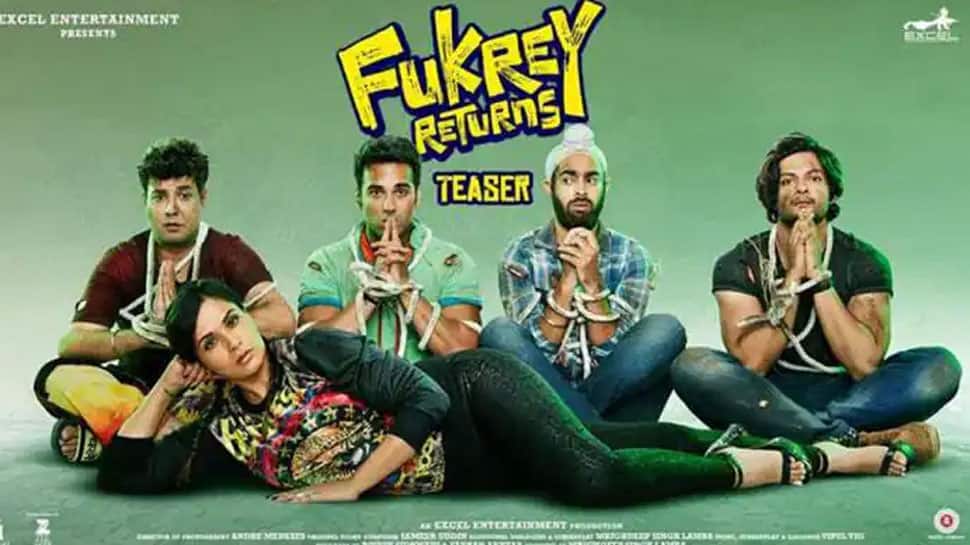 New Delhi: The rib-tickling part three of Fukrey went on floors some time back and now the makers are done with the shooting schedules. The first and the second part of the successful franchise has already ruled the hearts of the masses, now the director brings up good news about the ‘wrap-up’ shoot of its third part.

Fukrey 3 director, Mrighdeep Lamba took to his social media and shared a post mentioning the WRAP up of Fukrey 3 while he added a picture of cake to mark the celebration. He further added a thankful note in the caption:

Will miss shoot madness for sure

While announcing the same, the production house, Excel Entertainment also added a note to their social media, saying – “It’s time to wrap #Fukrey3. Raising our campa bottles up for a toast.”