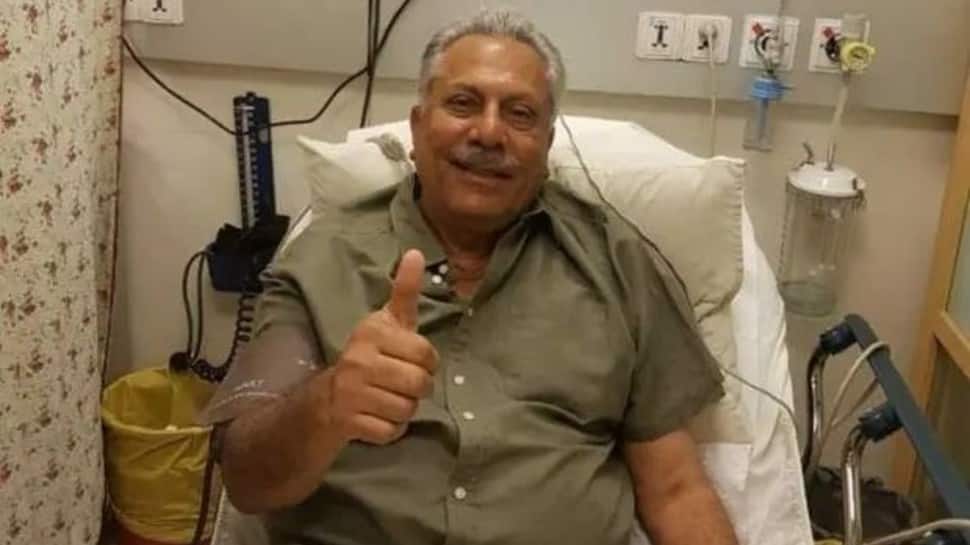 Legendary Pakistan cricketer Zaheer Abbas has been admitted to the Intensive Care Unit (ICU) in a London hospital after his health “deteriorated severely”, a report in Cricket Pakistan said on Wednesday (June 22). The report added that the 74-year-old former cricketer, who played 78 Tests and scored 5000-plus runs at an average of nearly 45 with 12 centuries to his credit, was shifted to St. Mary’s Hospital’s ICU in critical condition.

The former Test skipper was inducted into the ICC Hall of Fame in 2020 alongside South Africa’s Jacques Kallis and former Australia woman cricketer Lisa Sthalekar.

Abbas reportedly contracted Covid-19 after travelling from the UAE to London. He was brought to the hospital a few days back with pain in the kidneys. Later it was revealed that the former cricketer was also suffering from severe pneumonia. The report added that Abbas had been put on dialysis and artificial respiration.

Abbas’ first-class batting statistics are simply amazing, with the legend having scored 34,843 runs in 459 games, which included 108 centuries and 158 fifties. Post-retirement, he also served as an ICC match referee in one Test and three ODIs.