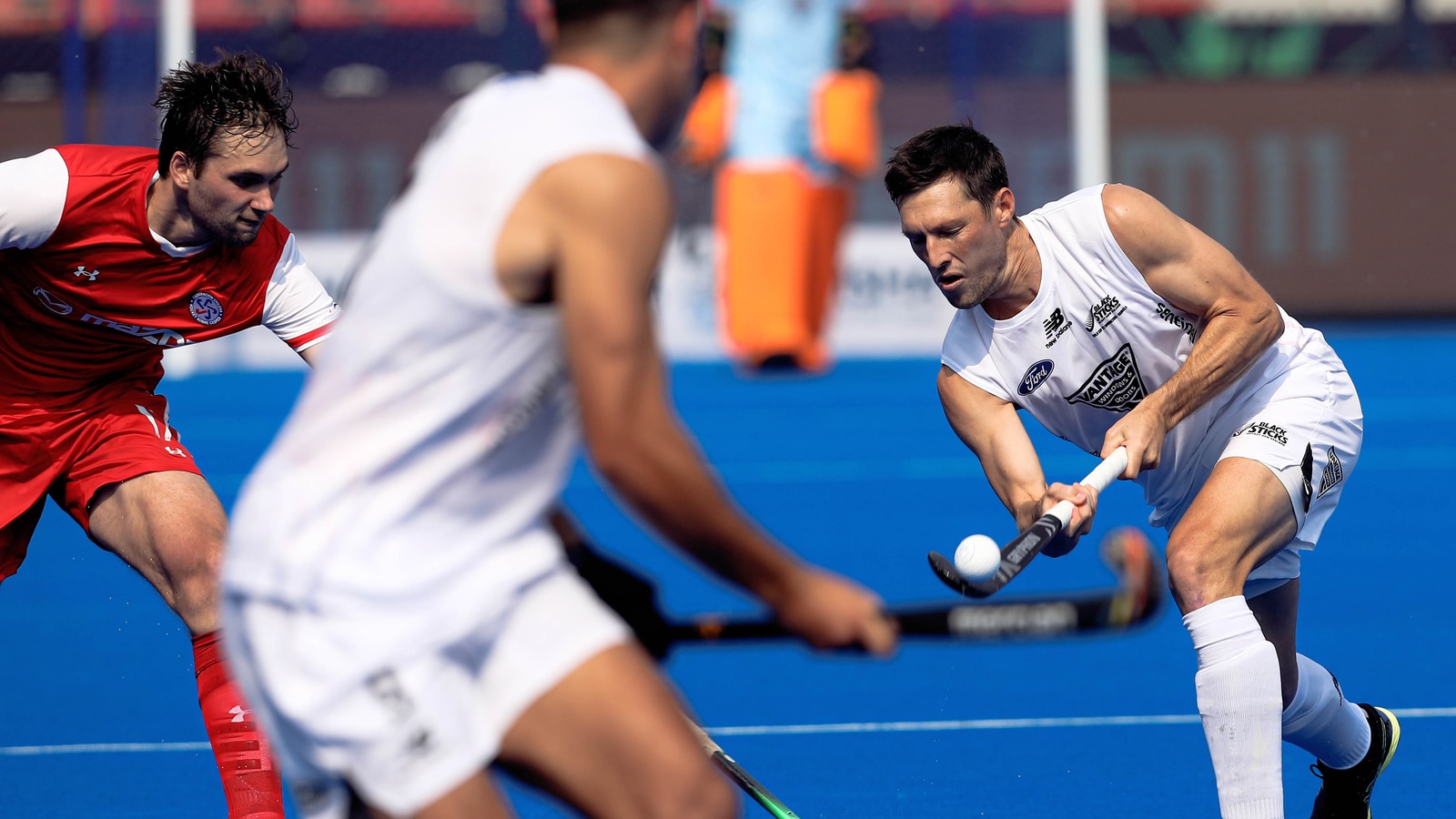 As New Zealand’s practice drew to a close, all players returned to the dugout barring one. The tall, muscular figure of Simon Child continued dribbling the ball on the blue turf of the Kalinga Stadium for a few more minutes before returning to the dugout. It is perhaps the routine of doing that extra bit that has helped the 34-year-old to stretch his career for an incredible 18 years, rare in the ultra-demanding world of hockey.

Having debuted in 2005, Child is the most experienced player at the World Cup here – in terms of the year of their international debut. It hasn’t been straightforward though for Child, who has had many breaks in his career due to personal reasons. It is also why Child is playing his first World Cup in India despite three of the last four editions being held here.

“In 2010 I was selected but wasn’t having a great period with my hockey. I wasn’t enjoying it so I decided to withdraw from the team,” says Child, who helped New Zealand win bronze at the 2010 Commonwealth Games in New Delhi.

Child’s last two breaks were the longest. He was out for three years and two months after the 2016 Rio Olympics after severely injuring his hip during the 2017 Hockey India League (HIL), which also forced him to miss the 2018 World Cup in Bhubaneswar.

After recovering, Child returned to the turf in October 2019, helping the Black Sticks to qualify for the Tokyo Olympics. However, Child decided not to go to the Olympics.

“When you start to get to my age your priorities shift a little bit. My son was born on August 6, 2020. If I would have gone, I would have probably been away for the birth of my child or him growing up, which would have been a real shame. Family life was a priority at the time so I decided not to make myself available (for the Olympics held in July-August 2021).”

Though still disappointed to have missed out on the Olympics, Child gave his family time during the lockdown period which he couldn’t earlier. He also started a commercial property investment company in Auckland as Hockey New Zealand were forced to pull out of tournaments like Pro League when the country shut its borders.

Several New Zealand players retired after the Tokyo Olympics, including his brother Marcus. But not Child. The veteran of 291 internationals made a remarkable comeback after two years and eight months in October 2022, playing in the Pro League against India here. Seeing his performance in the four Pro League games, coach Greg Nicol decided to bring in the veteran for this World Cup.

“Having a bit of a timeout allowed me to focus on some personal areas in my life. My business is really important, I have a very supportive wife, a two-and-a-half-year-old son. The last couple of years I have been able to spend a lot of time at home. It gave me this window of opportunity to come back and play at the World Cup.”

He’s not done yet. Child wants to keep returning for the Black Sticks in the future.