FIFA World Cup: Sex during tournament can get you 7 years in jail, here’s WHY 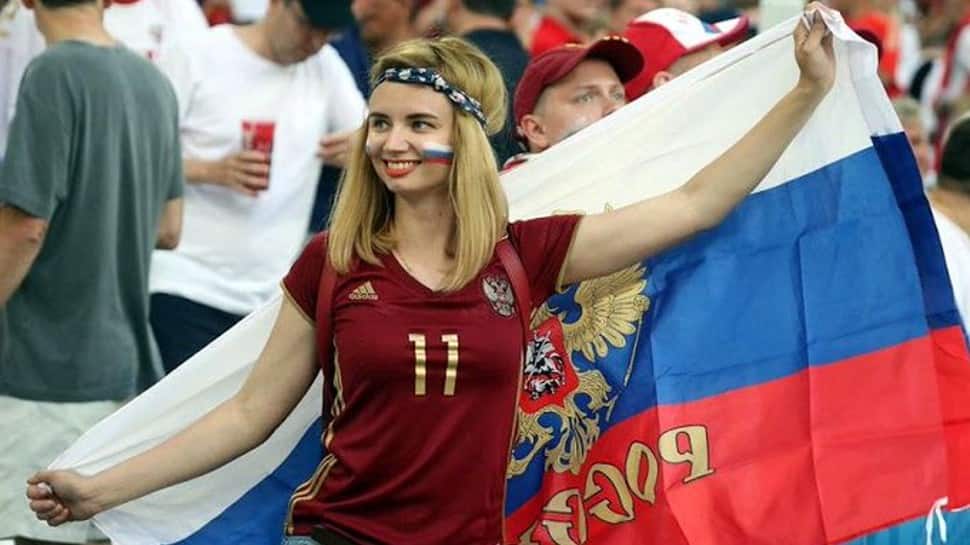 The FIFA World Cup 2022 in Qatar is set all to begin later this year but there is one rule that can get the fans in trouble. To be specific, any extramarital sexual affair or one-night stand can result in a seven-year jail sentence in Qatar. In this edition of the FIFA World Cup, fans will need to respect the culture of a different country and follow the law as a World Cup is being held in the Middle East for a very first time.

“There definitely will be no one-night stands at this tournament. There will be no partying at all really.Everyone needs to keep their heads about them, unless they want to risk being stuck in prison… There is essentially a sex ban in place at this year’s World Cup for the first time ever. Fans need to be prepared,” the Daily Star reported quoting UK Police.

Having sex if you’re not married to the other perseon has a prison sentence of up to seven years in Qatar and football fans need to acknowledge the fact and follow the law. Also, smuggling drugs like cocaine and more has a death penalty in Qatar. It was reported that the country would allow alcohol during the World Cup in seperate fan zones.

The tournament will begin on November 21 and the champion of the FIFA World Cup 2022 Qatar will be crowned on December 18 after the final. Notably, this will be the last World Cup hosting 32 teams as the next one is set to have 48 teams in it which will be co-hosted by United States, Mexico and Canada.