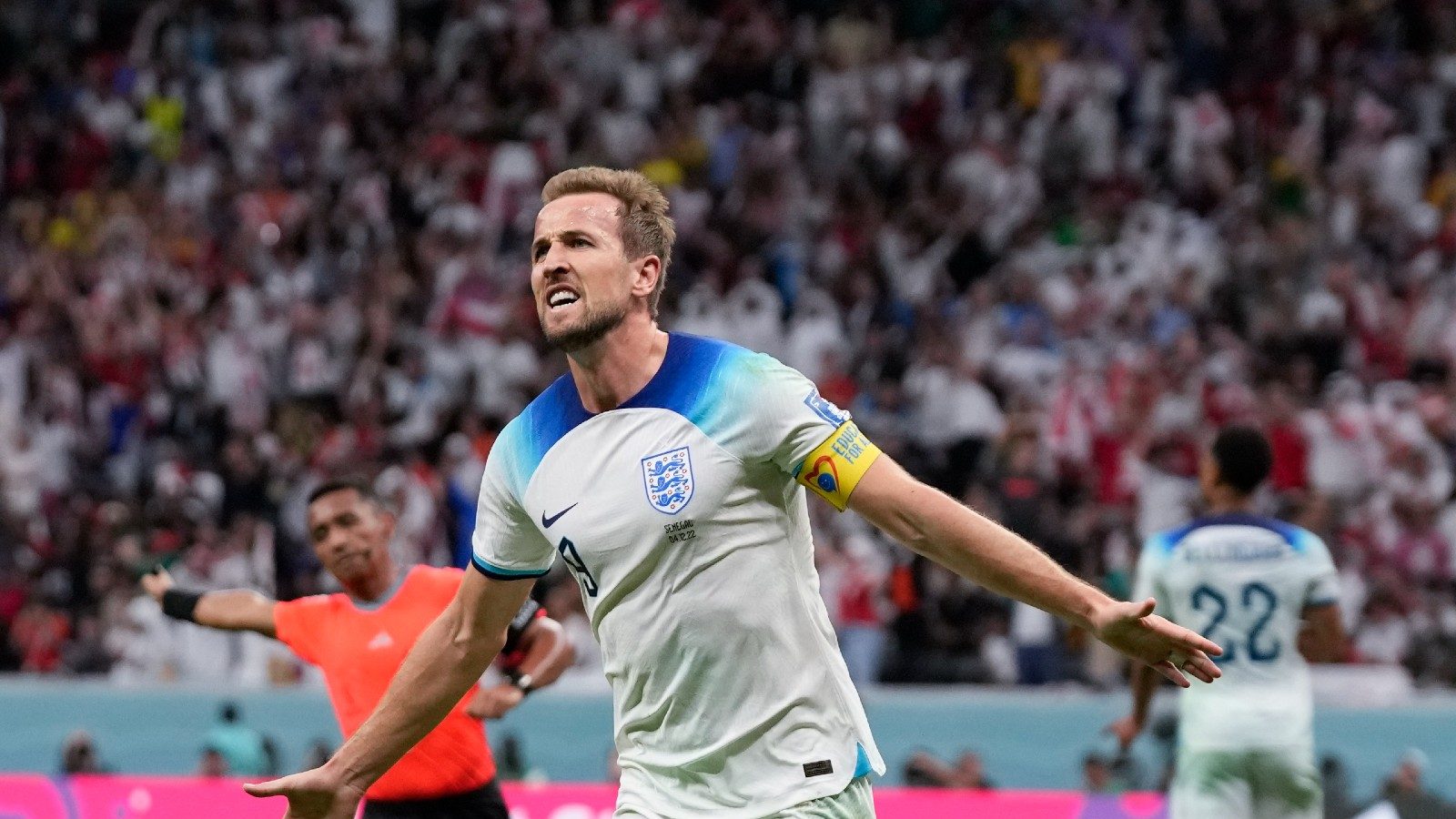 England set up a titanic World Cup quarter-final against holders France as Jude Bellingham’s masterclass inspired a 3-0 win against Senegal in the last 16 on Sunday.

Gareth Southgate’s side survived a nervous start at the Al Bayt Stadium before Jordan Henderson and Harry Kane put Senegal to the sword with a pair of clinical finishes before half-time.

Bukayo Saka scored England’s third, but it was Bellingham’s prodigious work rate and burgeoning quality in possession that allowed them to turn the tide.

Bellingham set up Henderson’s opener and the Borussia Dortmund midfielder was involved again when England captain Kane bagged his first goal in this World Cup.

But at the tender age of 19, it is Bellingham who has emerged as England’s driving force.

He is the first teenager to assist in a World Cup knockout stage game since 1966, having already announced his arrival on the global stage by netting his first England goal in the 6-2 rout of Iran in their group opener.

Just two years after he was playing in the English second tier with Birmingham, the precocious Bellingham was totally unfazed against Senegal in the biggest game of his life.

England will need another command performance from Bellingham if they are to extend their stay in Qatar beyond the last eight.

Eyeing a third successive semi-final appearance at major tournaments, England will return to the Al Khor desert on Saturday to take on the red-hot Kylian Mbappe and company after France brushed aside Poland 3-1 on Sunday.

Euro 2020 runners-up England have won only one of their last eight meetings with France, who pose a significant threat to their hopes of winning a first major title for 56 years.

The depth of attacking talent available to Southgate could be crucial and, defending his decision to drop Marcus Rashford for Saka despite the forward’s double against Wales, he boasted “we have an embarrassment of riches in all areas of the pitch”.

After a rocky opening when they passed too slowly and looked anxious at the back, England hit their stride to show why Southgate has such confidence in them.

Fuelled by the incessant drumming from their vibrant fans, African champions Senegal initially showed no fear as they tested England’s composure with a high press.

Senegal squandered a golden opportunity to take the lead when Harry Maguire gave the ball away and Boulaye Dia’s volley deflected off John Stones into Ismaila Sarr’s path, only for the Watford forward to blaze over from close range.

Preying on England’s nerves, Sarr harried Saka and Dia seized the loose ball, forcing a good save from Jordan Pickford with a fierce drive.

That proved the turning point as England snatched the lead against the run of play in the 38th minute.

Bellingham sprinted onto Harry Kane’s incisive pass into the Senegal area and clipped a precise cutback into the path of Liverpool midfielder Henderson, who guided his low strike past Edouard Mendy from 12 yards.

Henderson’s goal served as a jolt of adrenaline that coursed through England as they doubled their lead seconds before the interval.

Bellingham was the catalyst with his well-timed tackle and a crisp pass to Foden, whose perfectly-weighted lay-off allowed Kane to race clear for a clinical finish.

England strolled through the second half and, repaying Southgate’s faith, Saka put the result beyond doubt in the 57th minute.

Foden made a dynamic run down the left and Saka reached his cross to flick a clever effort over Mendy from close-range.