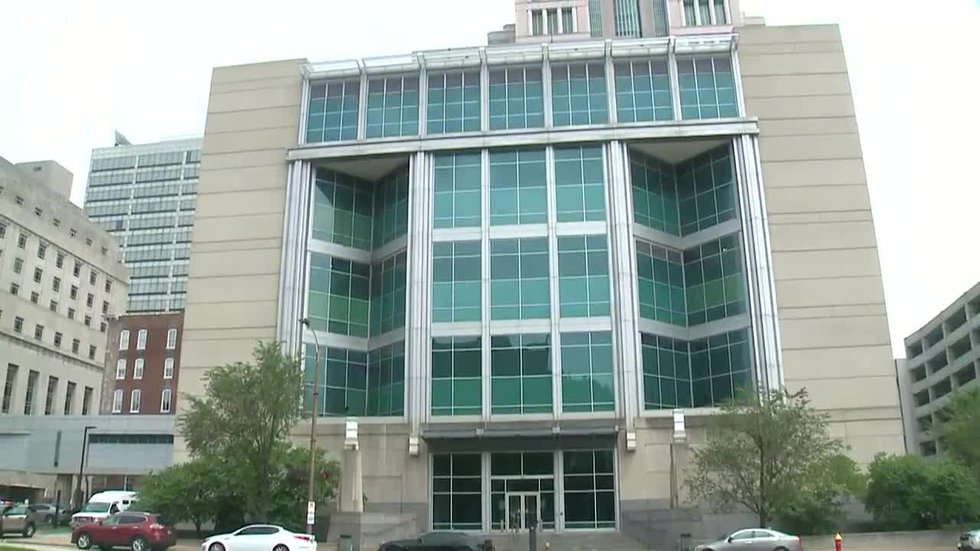 ST. LOUIS, Mo. (KMOV) – In the last year and a half, the City Justice Center (CJC) has seen uprisings, fights, broken locks and more. Now, family members of detainees inside the jail are coming forward with new concerns.

“These are still people and they deserve the basic human things to keep them alive,” Brandi Chance said.

That’s Chance’s plea to the public and to St. Louis City leaders. She said one of her family members, who we’re choosing not to identify, has been in the CJC for more than six months.

“The issues have always consistently been there. I’d say they’ve gotten a lot worse, progressively, in the past three months,” Chance said.

Chance said there’s a long list of issues at the CJC. That list, she said, includes detainees not having proper cleaning or hygiene supplies, detainees being kept in their cells for 23 hours a day, and phones used to call loved ones working inconsistently. Her biggest concern, she said, was long waits for medical staff to see detainees.

“Several times a week, the inmates are not able to get their regular medications, and for some people such as diabetics… missing those medications could be critical,” Chance explained.

Chance stated she believes most of these issues stem from short-staffing. Right now, all St. Louis City detainees are being held downtown at the CJC. City leaders tell us no detainees are being housed at the Medium Security Institution (MSI). Other leaders tell us the jail is short nearly 80 corrections officers. Chance argued the city is lacking too.

“Things could’ve been done better and differently to be able to improve by now, within the two-year span. They know the problems and they should know how they can be fixed,” Chance said.

News 4 asked the city and the jail’s commissioner for an interview to address these concerns. We were told because of ongoing litigation, neither will be doing interviews about the jail. That’s despite the fact that the litigation city officials referred to has been active for years now. Instead, we were sent the following statement:

“The St. Louis Division of Corrections always strives to be fair, firm and consistent in providing care and custody. The health and safety of our detainees and staff is always our top priority.”

Chance said she thinks everyday citizens should be concerned since their tax dollars are funding the jail.

“They deserve to know that their hard-earned money is being used properly and for what it’s meant to be used for, and that’s not being shown by what we’re seeing right now,” Chance added.

We reached out several times to Arch City Defenders, who are in litigation with the city over the jail, but we never heard back.