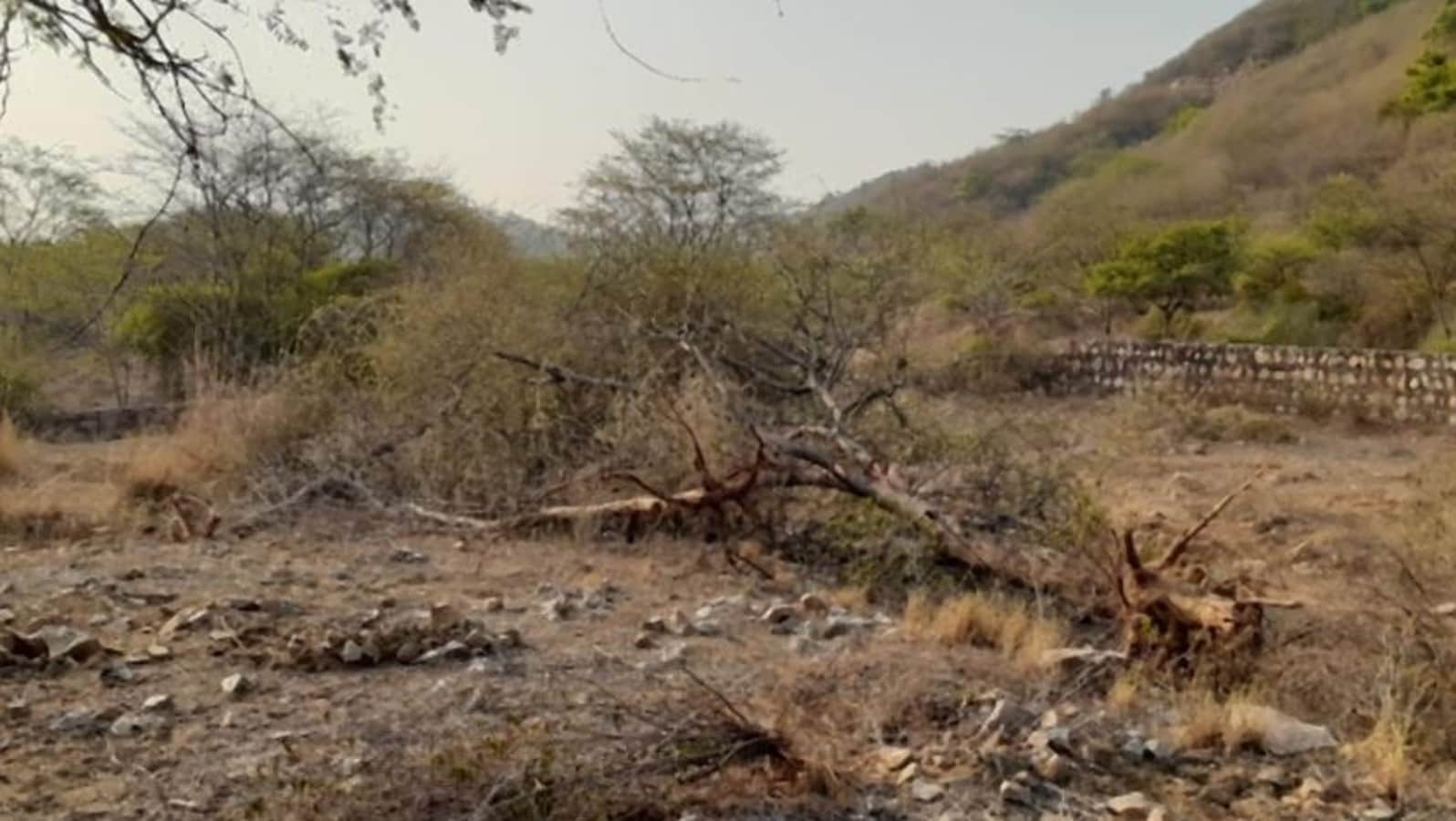 New Delhi: The proposal to develop a safari park in the Aravalli in Haryana has alarmed environmentalists because it involves building a fence around 10,000 acres that would fragment wildlife habitats, and constructing concrete structures and cages that could reach harm to the fragile ecology of the mountain range.

The proposal to develop the Aravalli Safari Park in Nuh and Gurugram districts first came to light last May, but activists reiterated their concerns to the state and Union governments this week.

Rather than conservation of the Aravalli ecosystem, the primary aim to build the world’s largest zoo safari and entertainment park appeared to be revenue generation, a group of environmentalists has said in a critique under the umbrella of the Aravalli Bachao Citizens Movement.

Their critique of the project was sent on January 16 to Haryana chief minister Manohar Lal Khattar and Union environment minister Bhupender Yadav by the Aravalli Bachao Citizens Movement.

The Haryana Tourism Corporation on May 16 last year called for expressions of interest for an international design competition for the Aravalli Safari Park.

“No proposal for a safari park has come to us or approved by us for Haryana. It will be considered forestry only if it adheres to the guidelines,” an environment ministry official said on condition of anonymity.

“Zoos and safari projects may be considered forestry activity, but we are very clear in our guidelines as to what such a safari will be like,” he said. “A minimum of 70% of the total area of a zoo or safari established on forest land shall be under native or natural forest cover. Not more than 5% of the land shall be used for construction of office, parking and other amenities under any circumstance.”

Haryana aims to substantially increase tourist footfalls, according to the tourist corporation document, and the development of a zoo safari would help towards that. It also said that it aims to “conserve biodiversity of Aravalli by harbouring and preserving natural heritage of the area including flora and fauna, besides providing a wide range of ecological services and goods.”

Ecologists have, however, said the project is likely to undermine the ecology and hydrology in the Aravalli mountain range as its main aim would be to increase tourist footfalls.

“A project designed with the main objective of maximising revenue generation in an eco-sensitive region like the Aravallis is flawed to start with,” they said.

The primary purpose of any intervention in the eco-sensitive Aravalli must be “conservation and restoration of the Aravallis,” with any revenue generation activities being limited by guidelines of national parks and protected forest reserves, they have recommended.

Fragmenting any contiguous Aravalli forest area by fencing it will be devastating for the native wildlife, especially big mammals like leopards, nilgais and hyenas, they said in their critique.

The Haryana government did not respond to requests for a comment on these concerns.