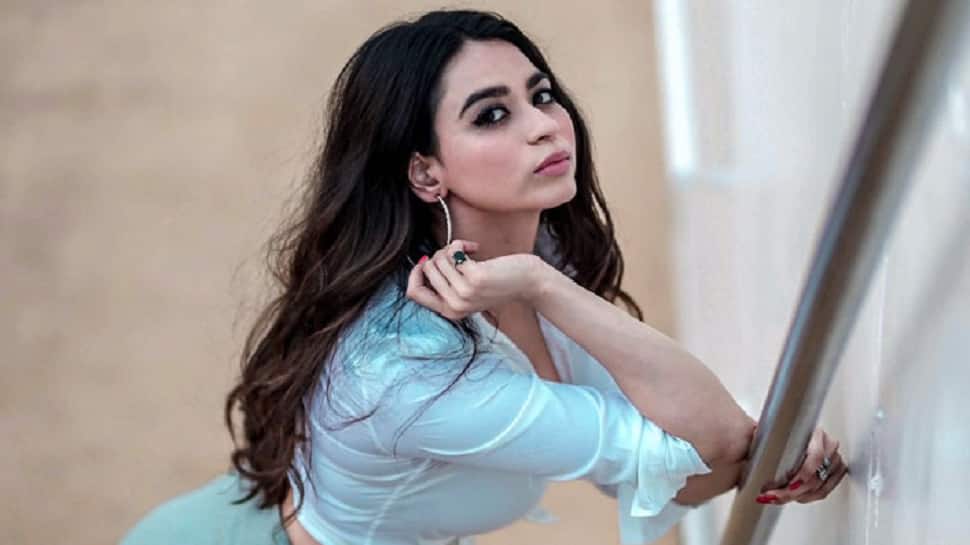 New Delhi: Bigg Boss 16 Weekend Ka Vaar was a turbulent ride this week as it was all about the hidden secrets and rough truths that must’ve stayed behind the curtains. Also, the housemates decided amongst themselves about the eviction and the results were pretty clear. Among Tina Datta, Soundarya Sharma and Shalin Bhanot; housemates voted out Soundarya and she got evicted.

In an exclusive conversation with Zee News Online, Soundarya opened up on her unfair eviction. She even talked about Tina Datta and Priyanka’s mastermind plans. Read on to know more:

Q- Do you think your eviction was fair?

A- No, my eviction wasn’t fair, of course, the idea of eviction is via votes and not via housemates and they feel threatened by me so they evicted me. They thought if I were in the game, I will not support Shiv and Priyanka because they are not really active in tasks as well, Shiv you can say is a little but Priyanka, not so much. These two have always had backups, she brought someone from the outside, he made his own ‘mandli.’ They voted me out because they know I am a strong competitor, what is the point of fighting when you cannot do that with someone stronger than you. They are all very scared of me as I am not a popular face and still got so many votes, am better in performances so definitely they felt threatened and voted me out.

Q- Do you think Priyanka deserves to win, shall she be nominated at least?

A- She has her own vote banks, earlier she had Ankit now she has Tina and Shalin. She thinks, she is the winner but well, I don’t think so. I would have won if they would’nt have voted me out. She is very smart and plays by convenience and if things went right, she will get nominated as she should be. But I must say that the way Shalin is getting bullied by her and Tina, no matter what he did, is wrong, one shall never leave his humanity behind in order to go forward in a game. Things are getting nastier now which is wrong but as I said earlier, ‘sabki partein khul rahi hain ab…’

Q- How was your experience of being in Bigg Boss 16, any specific anecdote?

A- It was amazing really, it was emotional, challenging, unreal, full of surprises, I will always be grateful for this opportunity and will never forget it. I made some amazing friends there, Archana, Sajid sir, MC Stan, lovely conversations with Abdu, my underrated bonding with Nimrit; I really cherish them all. For me, the best moment was when veteran actor Dharam ji titled me the ‘Dream Girl’ of Bigg Boss 16,’ it was the most special.

Q- Who according to you will be the winner of this season?

A- Well, I could have been but honestly, Archana can as she is really great and also Nimrit can. Rest, I’ll just say that may the best one win.

Q- How honest and real was the bonding between Shalin and Tina, amongst the two who is better?

A- These two are not really important to me so I would really not like to comment on whatever they had or have. They are both stupid and have said many below-the-belt things about me so they are the least important. Tina is literally the stupidest person as being a girl she shall never entertain any wrong thing she hears about another woman.