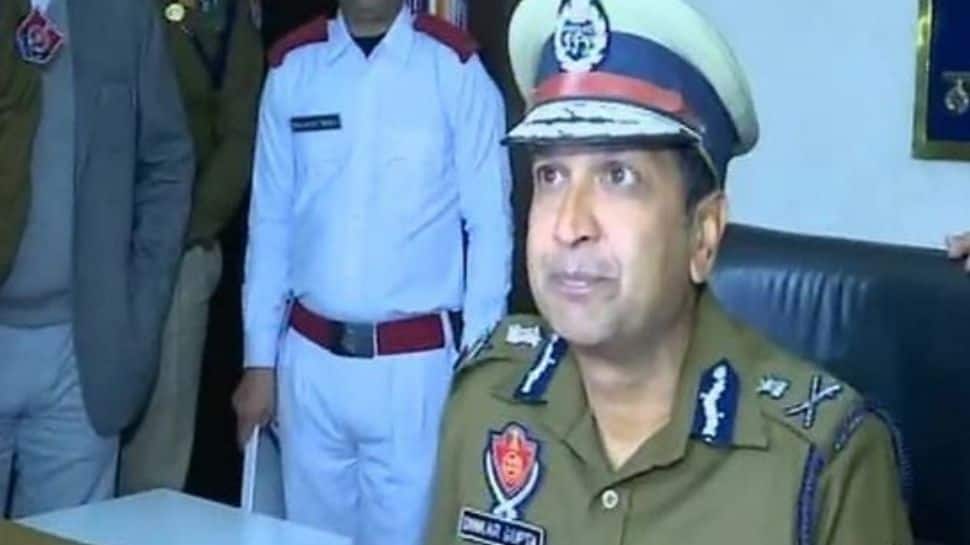 New Delhi: Former Punjab DGP and senior Indian Police Service (IPS) officer Dinkar Gupta was on Thursday (June 23) appointed as the new Director-General of the National Investigation Agency (NIA), a central anti-terror probe agency under the Ministry of Home Affairs. The 1987 batch IPS officer, Gupta, has been given the charge up to March 31, 2024 – the date of his superannuation – or till further orders whichever take place.

“The Appointments Committee of the Cabinet has approved the proposal of the Ministry of Home Affairs for the appointment of Dinkar Gupta, as Director-General National Investigation Agency in Level-17 of the Pay Matrix from the date of joining the post and up to March 31, 2024, i.e. date of his superannuation or till further orders whichever takes place,” reads the Ministry of Personnel order.

Gupta was removed as the state police chief by the Congress government under Charanjit Singh Channi in October last year and was posted as chairman of Punjab Police Housing Corporation (PPHC). Gupta had decided to go on a month`s leave after Channi took over as the chief minister and the state government gave the charge to 1988-batch officer Iqbal Preet Singh Sahota. Gupta will take over charge from Central Reserve Police Force Director General Kuldiep Singh, who was in May last year given additional charge of NIA chief.

Torrential Rains Continue in Several Parts of Karnataka, Cause Damage to Lives, Properties