Evening brief: Pompeo says Sushma Swaraj was not important; Jaishankar responds, and all the latest news 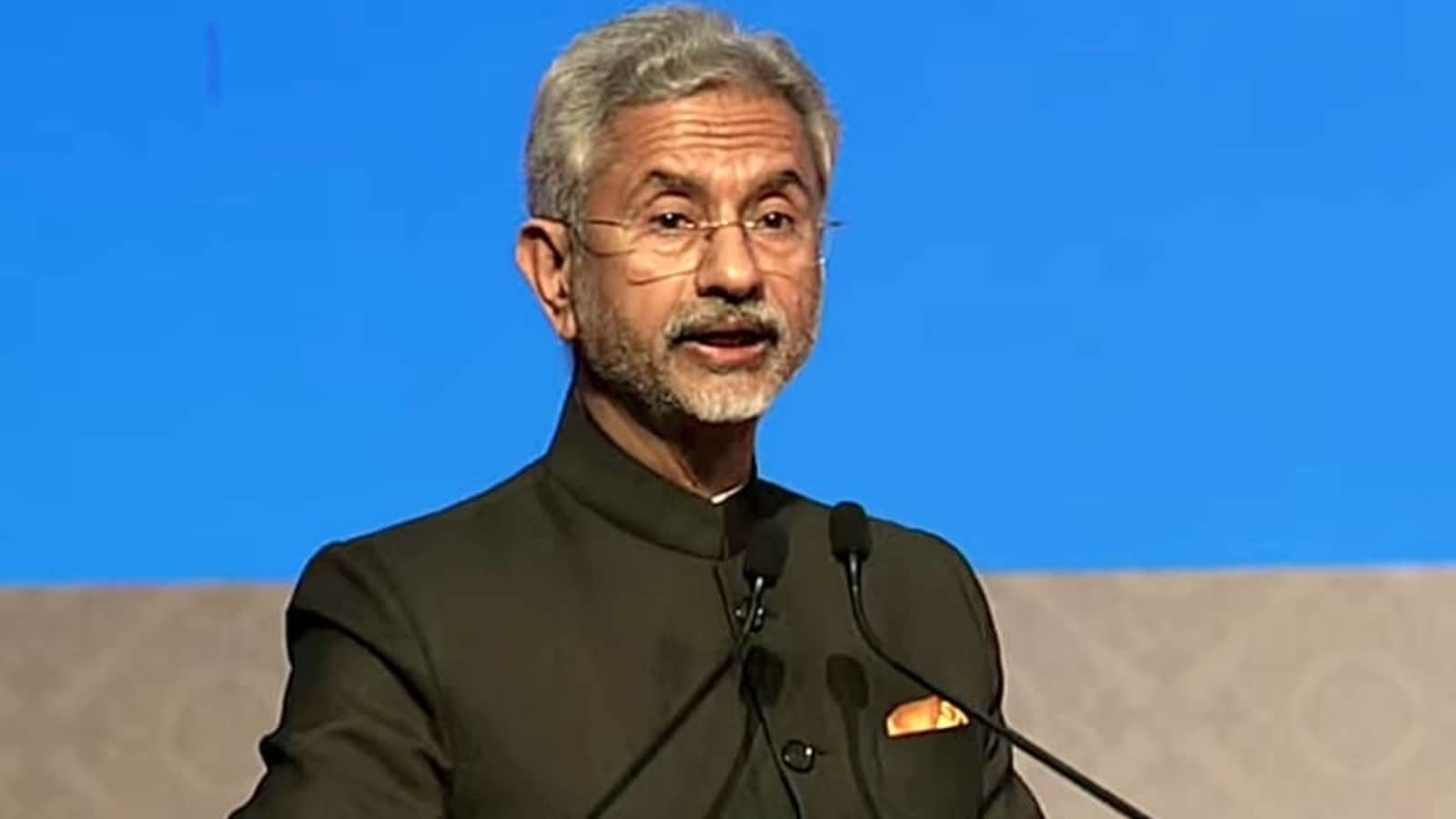 Pompeo says Sushma Swaraj was not important; Jaishankar hits back

Foreign minister S Jaishankar has reacted to the comment of former US Secretary of State Mike Pompeo that he never considered Sushma Swaraj as an ‘important political player’, and slammed the disrespect. Read more

Two persons including an operator at a common services centre (CSC) in Dehradun have been arrested by the Uttarakhand police’s special task force on charges of generating Aadhaar identity cards on the basis of forged documents. Read more

Who is Anil Antony, son of Cong veteran who slammed BBC documentary on PM Modi

The Board of Control for Cricket in India (BCCI) on Wednesday announced all five franchises of the ‘Women’s Premier League’ – the inaugural edition of the India’s women’s T20 league. Adani Sporstline, Royal Challengers, and JSW are among the winners of the team bids. Read more

Actor Vijay’s latest release Varisu is inching closer to grossing ₹300 crore worldwide at the box office. The film’s team threw a success party to celebrate the grand success over the weekend and it was attended by the cast and crew. Read more

Women are more prone to daily stress than men as most of the working women have to juggle multiple roles of a mother, caregiver to elderly, and breadwinner for the family. In addition to this women in India usually face discrimination and inequality and may not have the same opportunities and access to education, healthcare and employment. Read more