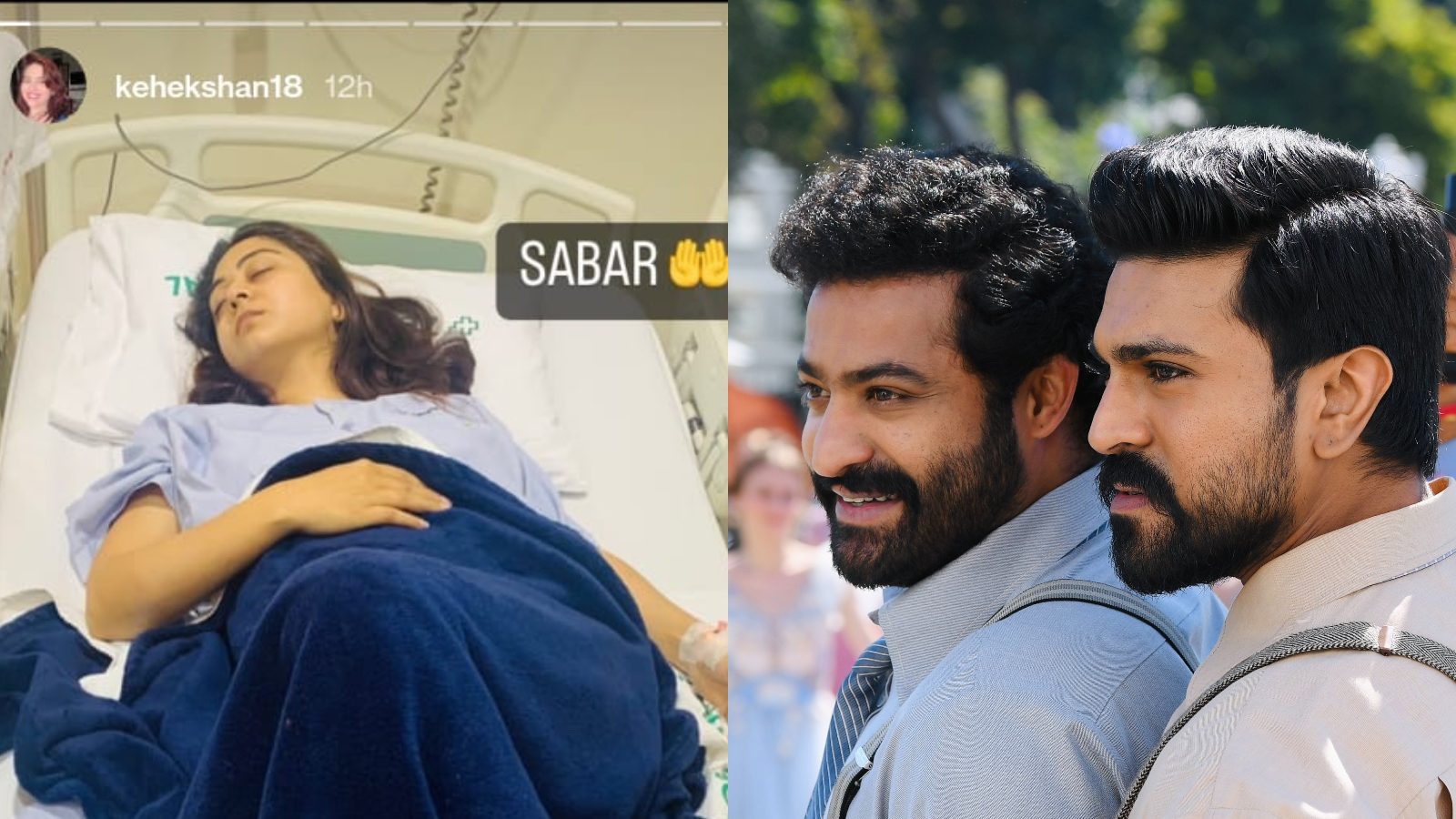 Entertainment News LIVE Updates: All eyes are on RRR and Pathaan this week. SS Rajamouli’s magnum opus RRR, starring Ram Charan and Jr NTR, is eyeing the Oscars 2023. The Academy will be announcing the Oscars 2023 aka 95th Academy Awards nominations on Tuesday, Jan. 24. Ahead of the nominations, several fans are manifesting that RRR receives the Best Picture nod, among nominations in other categories. Joining them is ace South Korean filmmaker Wonsuk Chin. He praised RRR on Twitter and expressed his desire to see it in the Best Picture nomination at the Oscars.

On the other hand, it is a big week for Bollywood as Shah Rukh Khan makes his highly-anticipated comeback with Pathaan. The film, which marks SRK’s first film in four years, is witnessing impressive advance bookings and is expected to bring Bollywood’s lull at the box office to an end. The promos and Shah Rukh’s unique style of promotions seem to be helping the film’s buzz. It is to see how many records Pathaan smashes with its arrival. The film also stars Deepika Padukone and John Abraham.

Meanwhile, Kartik Aaryan made some explosive statements during his recent appearance of Aap Ki Adalat. The actor finally broke his silence on his exit from Dostana 2, which also starred Janhvi Kapoor and was backed by Karan Johar, addressed rumours of his relationship with Sara Ali Khan and Ananya Panday, and defended his massive Rs 20 crore cheque that he charged for a film he did during the pandemic, likely hinting at Dhamaka.

Amid this, Sheezan Khan’s sister Falaq Naaz’s health is also making headlines. Their mother Kehekshan Faisi took to Instagram and shared a picture of the actress from the hospital and asked why their family is being punished. She also demanded justice for Sheezan. The actor has been in police custody since December 25, after Tunisha Sharma’s mother accused him of abetment of the late actress’s suicide.

Stay tuned to News18.com for all the entertainment updates.