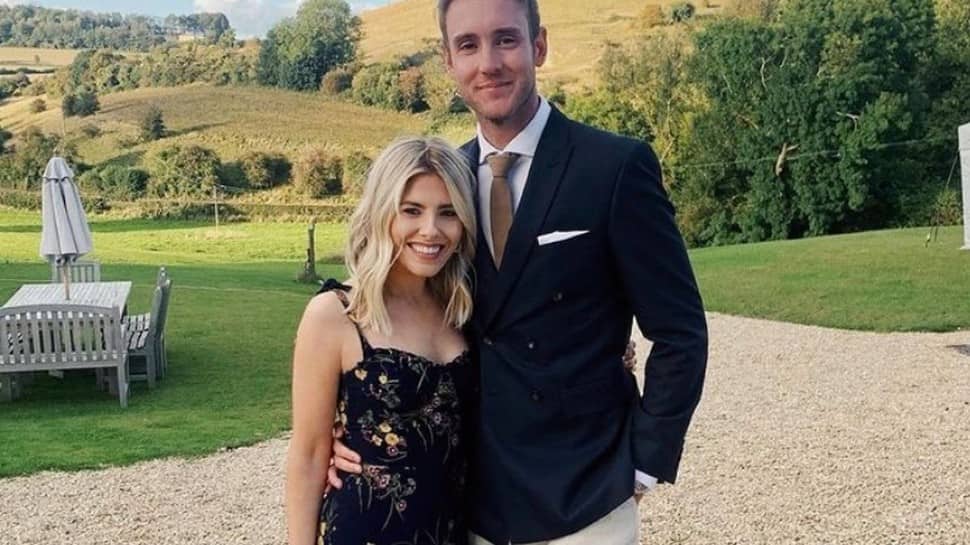 England fast bowler Stuart Broad and his fiance Mollie King have announced that they will soon be welcoming their first child.

The 35-year-old cricketer’s finance announced the pregnancy on Instagram on Thursday with a black and white photo of Broad kissing her small bump.

Mollie King captioned the post: “Stuart and I are so so happy to share that we’re expecting a baby later this year!

“We’re absolutely over the moon.”

Broad, who plays for Nottinghamshire County Club, and Mollie King, an English pop singer and a member of the girl group The Saturdays, had in January 2021 announced that they were engaged. They have been dating since 2012, according to reports in the English media.

Broad posted the same photo on his Instagram, writing: “Mollie & I are thrilled to be expecting a baby at the end of the year! Exciting times ahead!”

Broad is currently representing England in the third Test against New Zealand at Leeds.