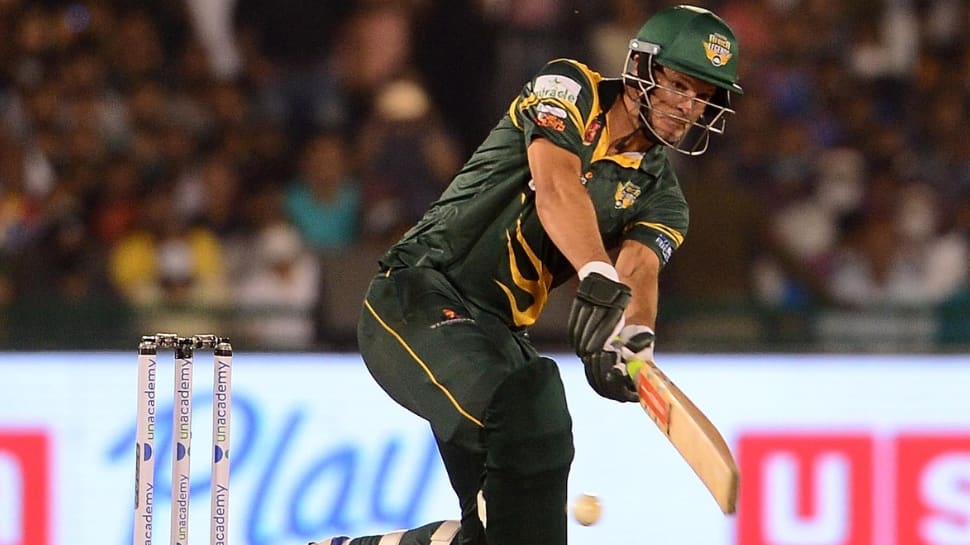 South Africa Legends will take on England Legends in their 2nd mach of Road Safety Series 2022 in Holkar stadium in Indore in an evening contest tonight (September 15). This will be South Africa’s third match in the competition. They lost to India in their match by a margin of 61 runs before they bounced back in style to beat New Zealand in their second encounter by nine wickets. On the other hand, England Legends will be looking for their first win of the season in their 2nd match of the tournament. In the first match vs Sri Lanka Legends, they lost the game by 7 wickets. So they will be eager to open their account tonight in Indore.

Not to forget, this match was to be played on September 19 but has preponed to September 15 due to reasons unknown.

England Legends are led by Ian Bell and he would have a lot of thinking to do ahead of this contest. His side displayed a poor batting performance, getting bowled out for just 78 vs Sri Lanka Legends. They need to ensure, they come out all guns blazing and beat SA Legends today. However, Jonty Rhodes’ side will be eager to continue their winning run tonight in Indore.