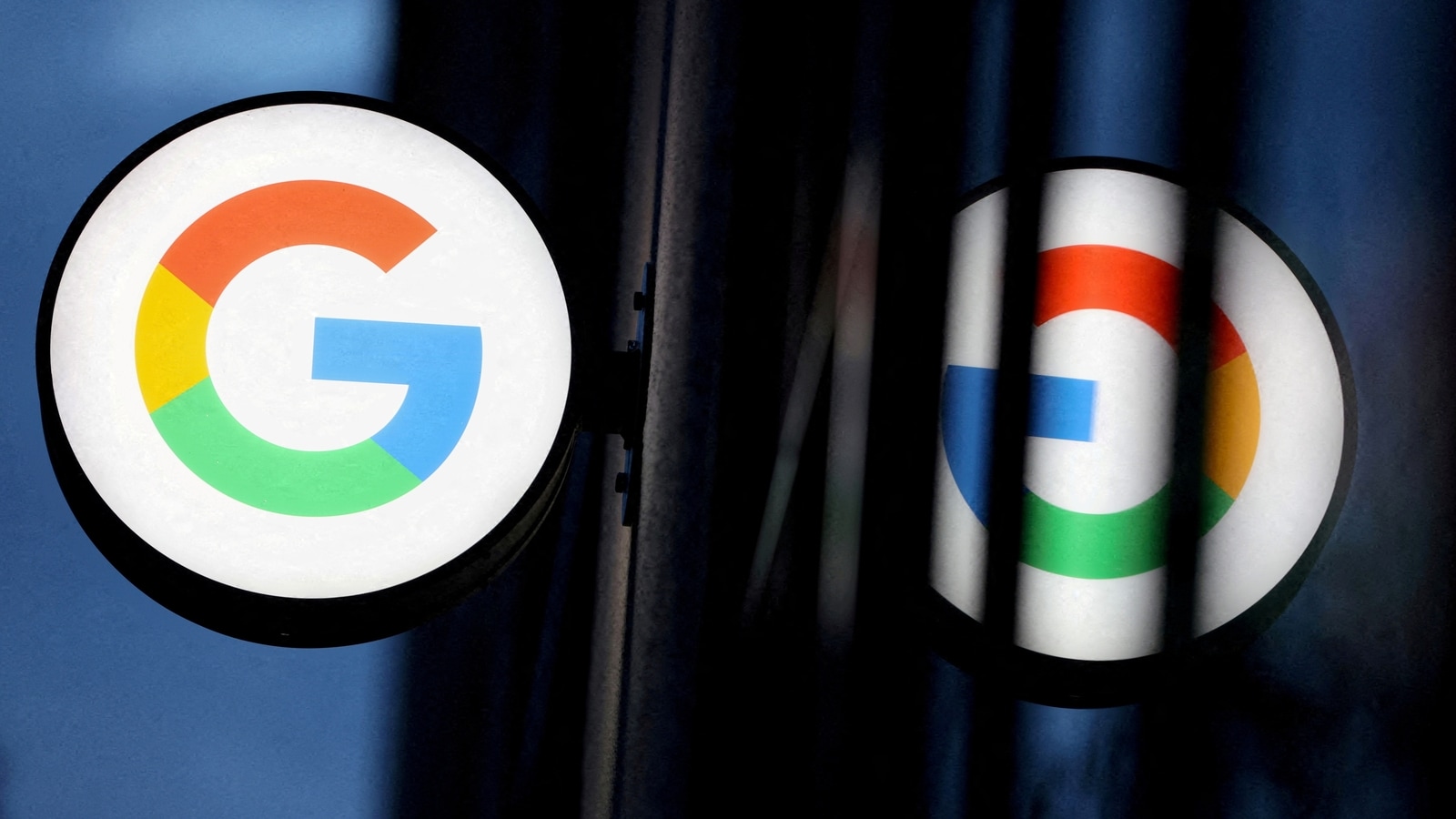 ‘Big, faceless’ companies such as Google see employees as ‘100% disposable,’ said an Engineering Manager at the tech giant, who saId he is among the 12,000 employees who are being let go by Alphabet Inc, the parent company of the Mountain View-headquartered firm.

The employee, Justin Moore, described his more than 16 years with Google as a ‘largely wonderful’ time.

“So after over 16.5 years at Google, I appear to have been let go via an automated account deactivation at 3am this morning as one of the lucky 12,000. I don’t have any other information, as I haven’t received any of the other communications the boilerplate ‘you’ve been let go’ website (which I now also can’t access) said I should receive,” wrote Moore on LinkedIn, adding that he is really proud of the work put in by him and his teams over the years.

“This also just drives home that work is not your life, and employers – especially big, faceless ones like Google – see you as 100% disposable. Live life, not work,” he further wrote.

Moore concluded the post with a quote from the Ballard of Sir Andrew Barton: “I’ll lay me down and bleed a-while, And then I’ll rise and fight again.” This, according to him, is among his father’s most favourite quotes.

The layoffs, which have been made globally and are effective immediately for the company’s workforce in the United States, were announced by CEO Sundar Pichai in an internal email. The ‘difficult news,’ as Pichai put it, impacts teams including HR and some corporate functions, as well as some engineering and products teams.

In the US, those terminated will receive full salary throughout the full notification period (minimum 60 days). In other countries, layoffs will be as per local laws and practices and, therefore, may take some more time. In these countries, employees will receive support in line with local practices.