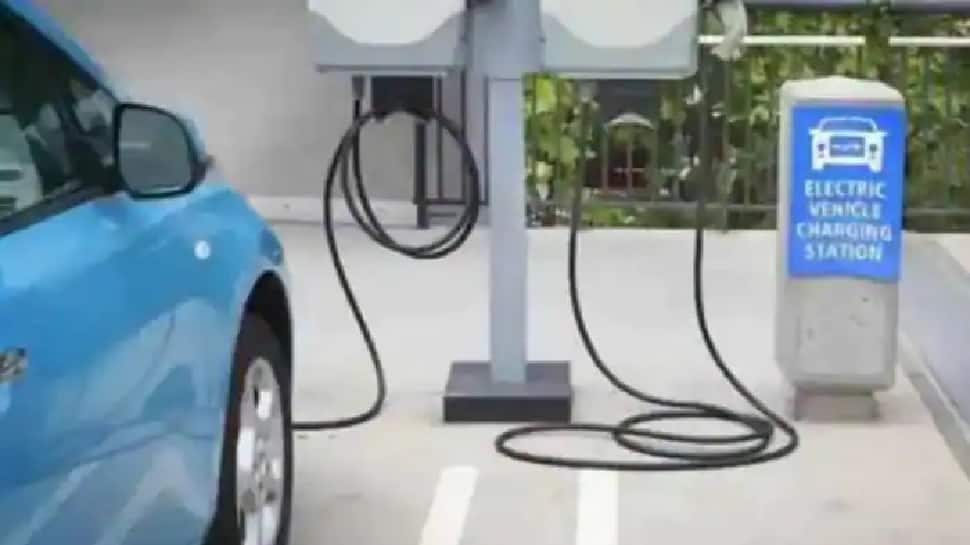 Electric vehicles are enjoying a slow adoption currently. However, the new-age electricity-powered vehicles are expected to see an increase in adoption in the coming years. In a statement released by AlixPartners, a consultancy, the electric vehicle sales could observe a 33 per cent hike in sales by the year 2028. The consultancy also said that by the year 2035, the EV sales will see a 54 per cent hike in comparison to the outgoing numbers. This increase in demand is expected on a global level. While the eco-friendly nature of the EVs remains a strong point for their sales, high investments made in this domain also make the EV adoption inevitable.

EVs accounted for less than 8% of global sales last year, and just fewer than 10% in the first quarter of 2022. To support that demand, automakers and suppliers now expect to invest at least $526 billion on EVs and batteries from 2022-2026, the firm said at its annual Global Automotive Outlook briefing. That is more than double the five-year EV investment forecast of $234 billion from 2020-2024.

Those higher investments “have now made EV growth inevitable,” according to Mark Wakefield, co-leader of the firm`s automotive practice. The industry still faces economic and supply chain challenges during the transition from internal combustion engine (ICE) vehicles to EVs, Wakefield added. The transition will require “drastic changes to operating models — not just plants and people, but the whole way of working,” he said. Some companies will benefit from separating their ICE and EV businesses, he added.

Raw materials for EVs also cost more than twice those for ICEs: $8,255 per vehicle vs $3,662 per vehicle, as of May 2022. The ICE-to-EV transition will cost automakers and suppliers a cumulative $70 billion by 2030, according to Elmar Kades, co-leader of the automotive practice, including bankruptcies and restructuring.

(With inputs from Reuters)

Indian Oil Corporation Rises Ahead of Bonus Shares Issue; What Investors Should Know