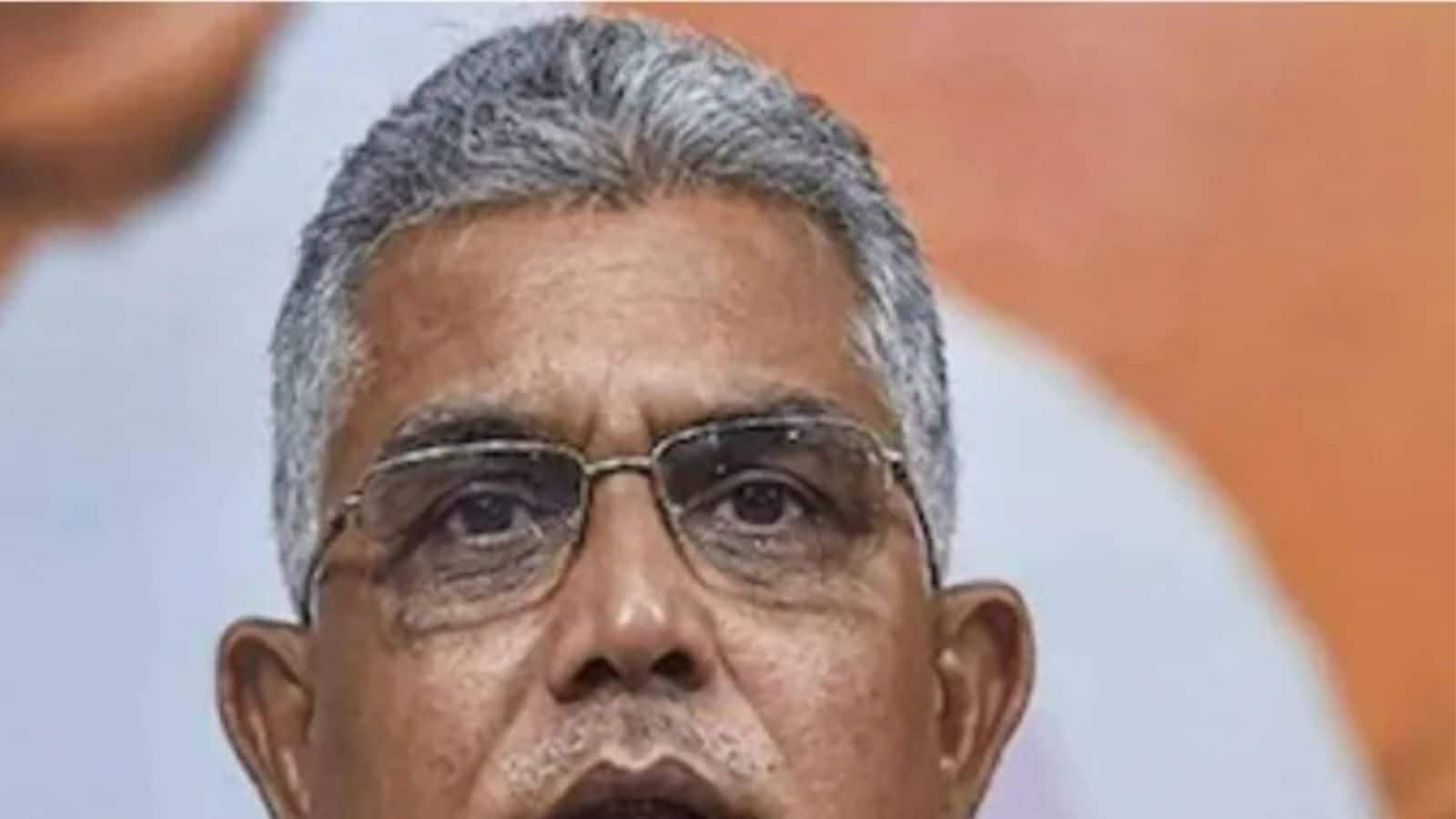 Certain CBI officers had a ”setting” with the Trinamool Congress, because of which the Enforcement Directorate (ED) was sent by the Finance Ministry to probe the corruption cases in West Bengal and speed up the investigations, BJP’s national vice-president Dilip Ghosh claimed on Sunday.

Addressing a programme organised by the Union Ministry of Culture at the ICCR here, Ghosh said it was because of this understanding between some CBI officers and the TMC that the probes into the coal scam, cattle smuggling case and school jobs irregularities were not yielding any ”results”.

”Due to a setting between a section of CBI officials in West Bengal and the TMC, the investigations by the agency were not yielding any results. The investigations were dragging on for months,” he said. This was the reason some of the CBI officers were shunted out of West Bengal, he added.

”Then the ED started working on the direction of the Finance Ministry. The dose of the medicine has been raised. ED cannot be tamed like a pet dog,” said Ghosh, a Lok Sabha MP.

The end of Mamata Banerjee has begun, he claimed, noting that the investigations have got momentum with the arrest of bigwigs as the ED stepped in. ”ED will keep biting the guilty. It cannot be put into submission as a pet dog, which will turn a blind eye to the misdeeds of those who try to tame it,” Ghosh said.

He was speaking at a seminar on the ’Horrors of Partition’ organised by the Ministry of Culture. The TMC said that with his comments, Ghosh was undermining Union Home Minister Amit Shah under whom the CBI functions.

The CBI and ED are being politically used by the BJP government at the Centre against its opponents, TMC’s state general secretary Kunal Ghosh alleged. The ED has arrested West Bengal’s former Education Minister Partha Chatterjee in the school jobs scam, while the CBI arrested TMC’s Birbhum district president Anubrata Mondal in the cattle smuggling case.