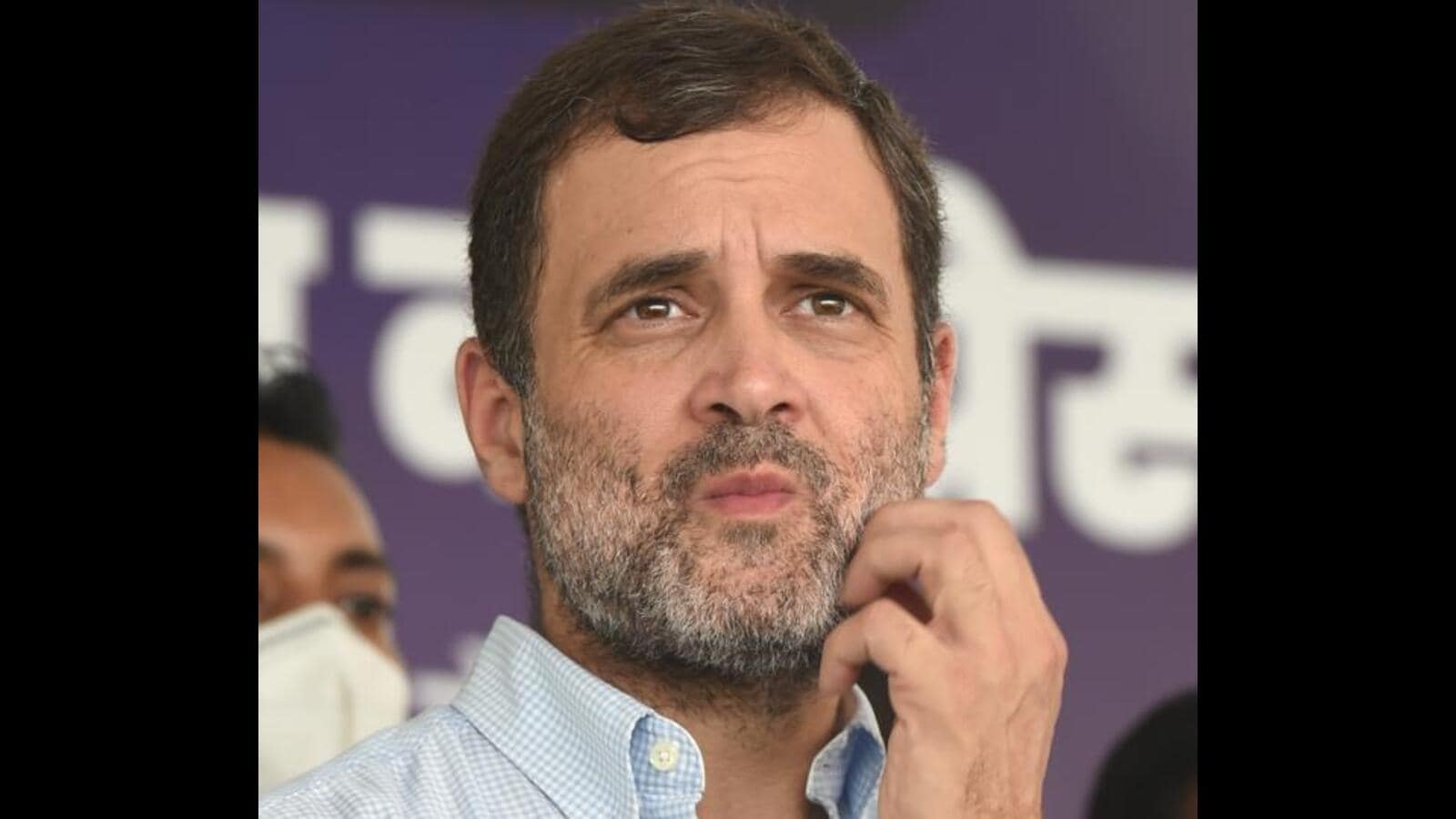 Congress leader Rahul Gandhi, the sitting Wayanad MP, has appeared before the Enforcement Directorate in the National Herald case five times in the past one week

Amid the Enforcement Directorate’s (ED) questioning of Congress leaders Sonia Gandhi and Rahul Gandhi in connection with the alleged National Herald money laundering case, the party on Thursday claimed that the central investigative agency has been reduced to taking “enforced directives” from the Narendra Modi-led government at the Centre.

“The ED has been reduced to taking enforced directives from the Modi government… The questioning of Rahul Gandhi by the ED over the last few days is a clear case of attempt to malign his reputation and a mere political stunt. When their (BJP’s) incompetence has started to show across the spectrum, the party has yet again resorted to cheap tricks,” Congress spokesperson Gourav Vallabh alleged during a press conference today.

The ED is questioning Rahul Gandhi over the alleged financial irregularities in the Congress-promoted Young Indian Private Limited, the holding company of the National Herald newspaper. Interim Congress president Sonia Gandhi too has been summoned by the ED in connection with the case. The ‘grand old party’ has repeatedly accused the Centre of targeting opposition leaders by “misusing” investigative agencies for “political vendetta”.

Raising eyebrows on the contended claims, Vallabh asked, “Why did Modi ji hamper India’s pride by acting as a sales agent for a private individual? Why are ED and other agencies sleeping on this information?”

BJP spokespersons were not available for comments.

Rahul Gandhi, the sitting Wayanad MP, has appeared before the ED in the National Herald case five times in the past one week.

Share
Facebook
Twitter
Pinterest
WhatsApp
Previous articlePSEB Term 2 Result 2022 NOT to be released by next week, check details here
Next article‘He’s 40, not 18. He just likes being centre of attention’: Zlatan Ibrahimovic’s ex-teammate rips into Milan striker