Earthquake in Afghanistan is the deadliest since 2015; death toll rises to 950 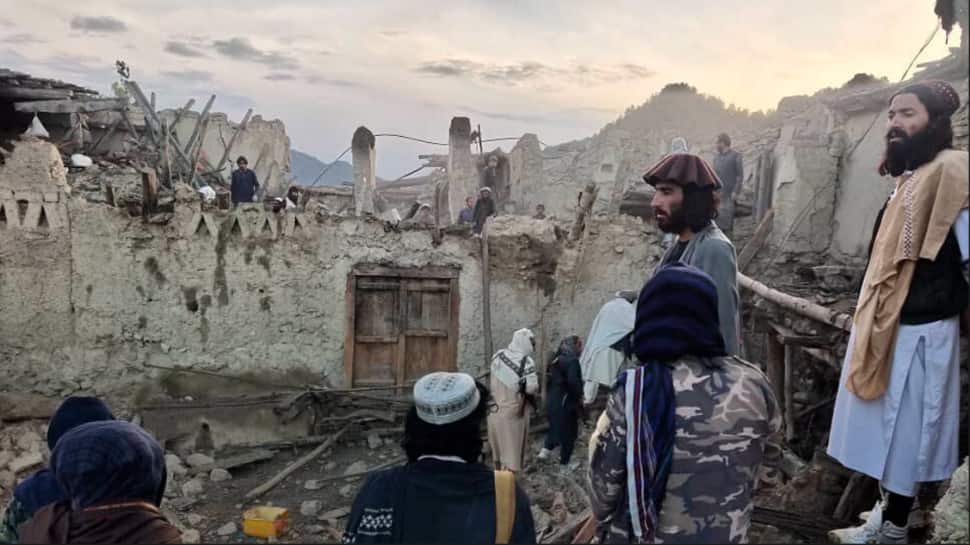 NEW DELHI: Afghanistan`s deadliest earthquake since 2002 killed at least 950 people near the southeastern city of Khost on Wednesday, officials have said. The quake struck about 44 km (27 miles) from the city of Khost, near the Pakistani border, the US Geological Survey (USGC) said. Photographs on Afghan media showed houses reduced to rubble and bodies covered in blankets on the ground. The European-Mediterranean Seismological Centre (EMSC) HAS put the magnitude at 6.1 though the USGC said it was 5.9.

Afghanistan, notably, has a long history of earthquakes, many in the mountainous Hindu Kush region bordering Pakistan. Death tolls have been worsened by the remote locations of many quakes and decades of war that have left infrastructure in perilous condition.

Here is a list of earthquakes in Afghanistan that have killed more than 100 people over the last three decades:

Earthquake in the rugged Hindu Kush killed 848 people across Afghanistan, Pakistan and the Soviet Union.

A magnitude 7.2 quake on the border of Afghanistan and Iran killed more than 1,500 in both countries, and completely destroyed more than 10,000 homes.

The earthquake in the remote northeastern province of Takhar killed at least 2,300 people, with some estimates ranging as high as 4,000.

A quake of magnitude 7.5, one of the largest in Afghanistan`s recorded history killed a total of 399 people in Afghanistan and neighbours Pakistan and India.