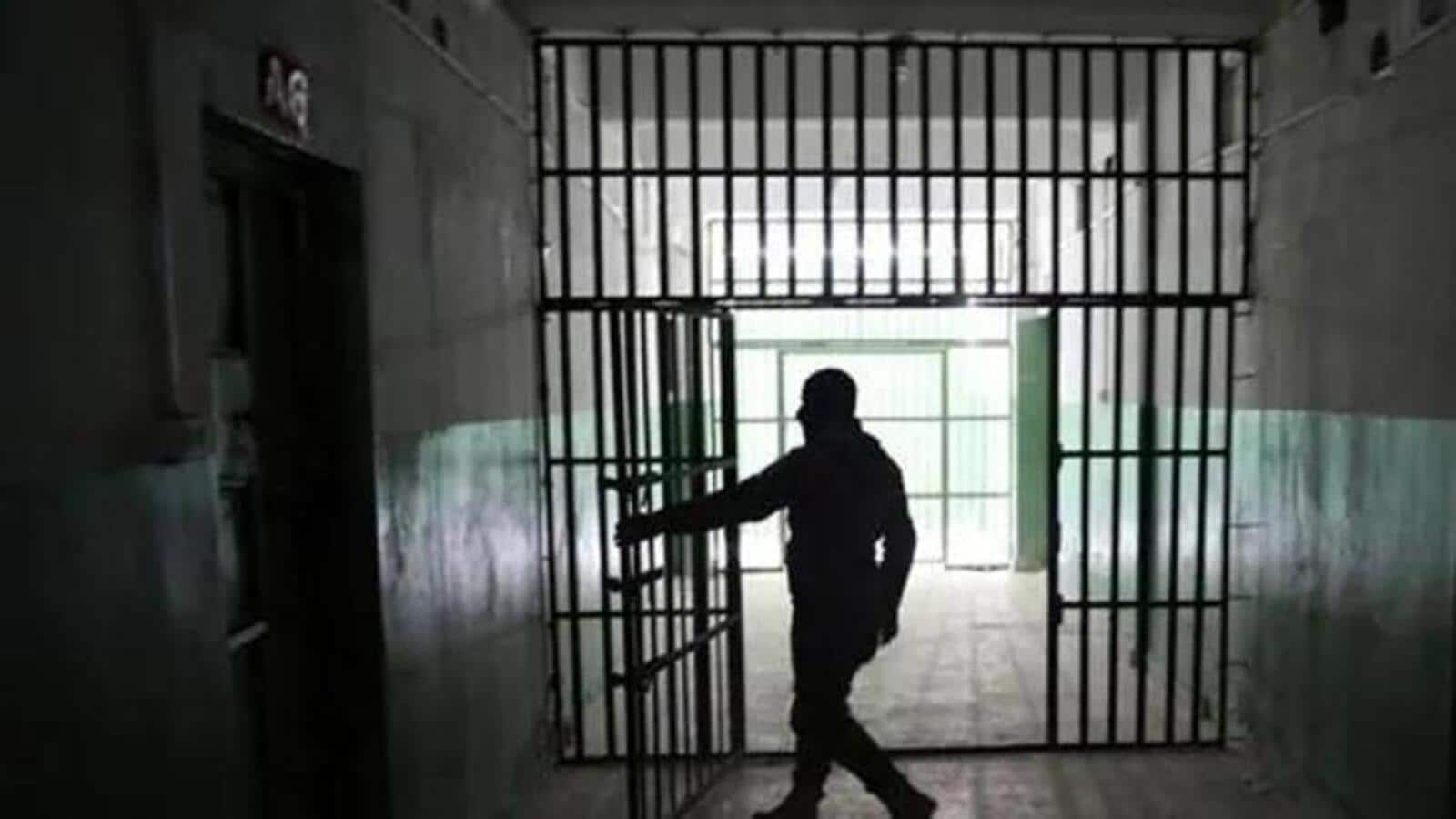 Rampant drug smuggling, severe gender disparity, and urgent renovation of 10 jails in Punjab are some of the issues highlighted in a recent report published by the Commonwealth Human Rights Initiative (CHRI) surveying prisons in the state.

“The issue of drug smuggling and consumption was observed in 15 out of the 24 functional jails. It is plausible that one of the contributing factors to rampant drug smuggling and consumption is the existence of a high number of inmates charged/accused/convicted under the NDPS (Narcotic Drugs and Psychotropic Substances) Act, 1985,” said the report, which was commissioned by the Punjab State Legal Services Authority (PULSA).

For the purposes of the study, field researchers from CHRI surveyed 24 functional prisons in Punjab over a period of nine months between 2018 and 2019. Researchers employed methodologies such as direct observation by field researchers, semi-structured interviews as well as secondary data review.

The report, ‘Inside Punjab Prisons’, was launched on Saturday in the presence of Supreme Court judge, justice Sanjay Kishan Kaul,who is also the executive chairman of the National Legal Services Authority of India (NALSA), in Varanasi. The study involved surveys on aspects such as prison administration and infrastructure, medical facilities and health, visitation rights and facilities, access to information, and access to legal aid in prisons along with custodial violence in police and judicial custody and impact of NDPS Act, 1985 on the jails across the state.

“Among the 24 functional jails in Punjab, as on 31st August 2018, cumulatively, there existed an overcrowding of only 0.3%, which is much less than the national average of 15.1% during the same time frame. However, the overall figure shadows overcrowding issues at the individual jail level, where 10 out of 24 jails were found to be overcrowded,” said the report highlighting the issue of overcrowding in Punjab’s jails.

Highlighting gender disparity in the appointment of female officers in jails, the report said, “Out of the total 103 officers posted at the above mentioned levels, only three women officers were deputed at the level of Assistant Superintendent and above.”

Another concerning issue is the state of staff vacancy, which continues to be poor across all the different cadres, the report observes. Vacancies are present in positions of executive staff such as superintendents and Guarding staff such as chief head warders, head warders, and medical officers such as psychiatrists, nursing staff, and pharmacists.

During the course of the study, a total of 22 inmates across 11 jails, such as Central Jails in Amritsar, Bathinda, Faridkot, Gurdaspur, and Patiala, claimed themselves to be juveniles. This disclosure revealed that these alleged juvenile inmates are residing with adult inmates and the lack of proper inspection by jail authorities during admission.

The study also found issues regarding search procedures and irregularities in allocating inmates who identified as transgender persons. Four such inmates are identified, two of who were confined in separate cells in the women’s section, one was confined in the women’s section, and one was confined in an all-male section. Transgender inmates are lodged in Central Jail, Patiala; New District Jail, Nabha; and Borstal Jail, Ludhiana.