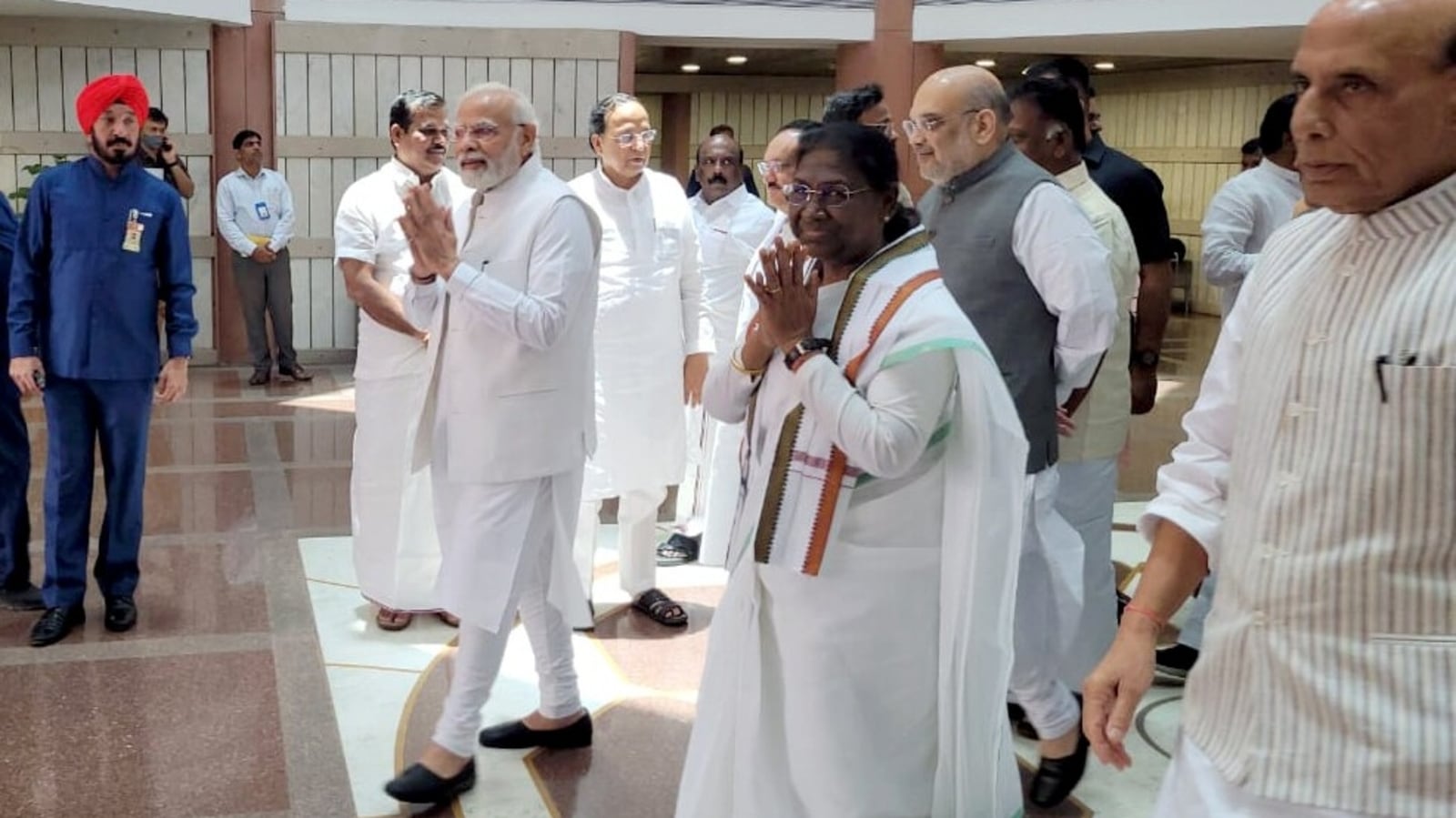 Murmu, a Santhali tribe leader, served as the Jharkhand governor between 2015 and 2021. Her name was announced by BJP president JP Nadda on Tuesday after he attended the party’s parliamentary board meeting chaired by Prime Minister Narendra Modi.

On Thursday, Murmu had met Prime Minister Narendra Modi who congratulated her on being named the presidential candidate.

“Met Smt. Droupadi Murmu Ji. Her Presidential nomination has been appreciated across India by all sections of society. Her understanding of grassroots problems and vision for India’s development is outstanding,” the prime minister tweeted.

Murmu has been pitted against former union minister Yashwant Sinha, the opposition’s joint presidential candidate. The presidential elections will be held on July 18, and counting on July 21.

Afternoon brief: Amarnath Yatra begins with first batch of pilgrims, and all the latest news