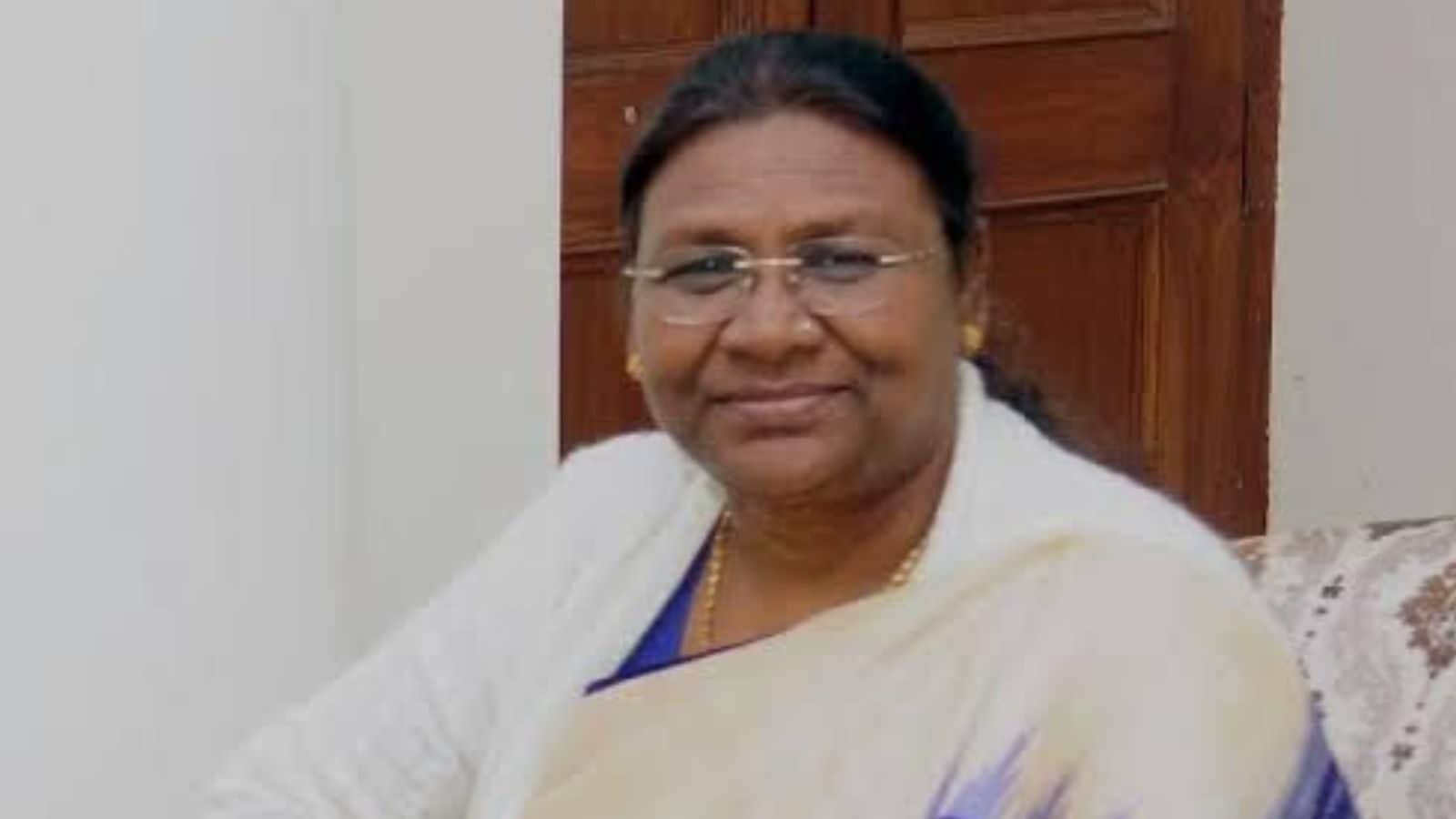 The BJP parliamentary board on Tuesday announced former Jharkhand governor Draupadi Murmu’s name as the ruling NDA’s candidate for the upcoming Presidential elections. Addressing the media after holding a crucial meeting with top leaders of the party, BJP national president JP Nadda said the preference has been given to a woman tribal candidate for the first time.

Murmu (64), a former Jharkhand governor, will be the first tribal woman to occupy the top constitutional post if she is elected, a strong possibility as numbers are stacked in the favour of the BJP-led NDA. Murmu is the first woman governor of Jharkhand and also the first woman and tribal leader from Odisha to be appointed a governor in a state.

Addressing the media, Nadda said, “For the first time, preference has been given to a woman tribal candidate. We announce Draupadi Murmu as NDA’s candidate for the upcoming Presidential elections.”

Smt. Droupadi Murmu Ji has devoted her life to serving society and empowering the poor, downtrodden as well as the marginalised. She has rich administrative experience and had an outstanding gubernatorial tenure. I am confident she will be a great President of our nation.

In another tweet, he said, “Million of people, especially those who have experienced poverty and faced hardships, derive great strength from the life of Smt. Droupadi Murmu Ji. Her understanding of policy matters and compassionate nature will greatly benefit our country.”

Former Union minister Yashwant Sinha will be the consensus presidential candidate of several opposition parties, including the Congress, the TMC, and the Samajwadi Party, the parties said in a joint statement on Tuesday. Opposition leaders, who gathered at the Parliament building for the meeting convened by NCP chief Sharad Pawar to decide on a consensus candidate for the presidential election, unanimously agreed on Sinha’s name.

“In his long and distinguished career in public life, Shri Yashwant Sinha has served the nation in various capacities – as an able administrator, accomplished parliamentarian and acclaimed Union Minister of Finance and External Affairs. He is eminently qualified to uphold secular and democratic character of the Indian Republic and its Constitutional values,” Congress leader Jairam Ramesh said while reading out a joint statement after the meeting

Ramesh said the opposition parties have appealed to all parties to support Yashwant Sinha as president so the country could have a worthy ‘Rashtrapati’ elected unopposed.

Sinha’s name came up after Pawar, Gopalkrishna Gandhi and Farooq Abdullah opted out of the race.

The poll is slated for July 18. The presidential election is conducted indirectly through an electoral college consisting of elected members of Parliament and legislative assemblies of states and Union territories. In an electoral college of around 10.86 lakh votes, the BJP-led alliance is estimated to have more than 48 per cent of the votes and is hopeful that non-aligned regional parties will support it.