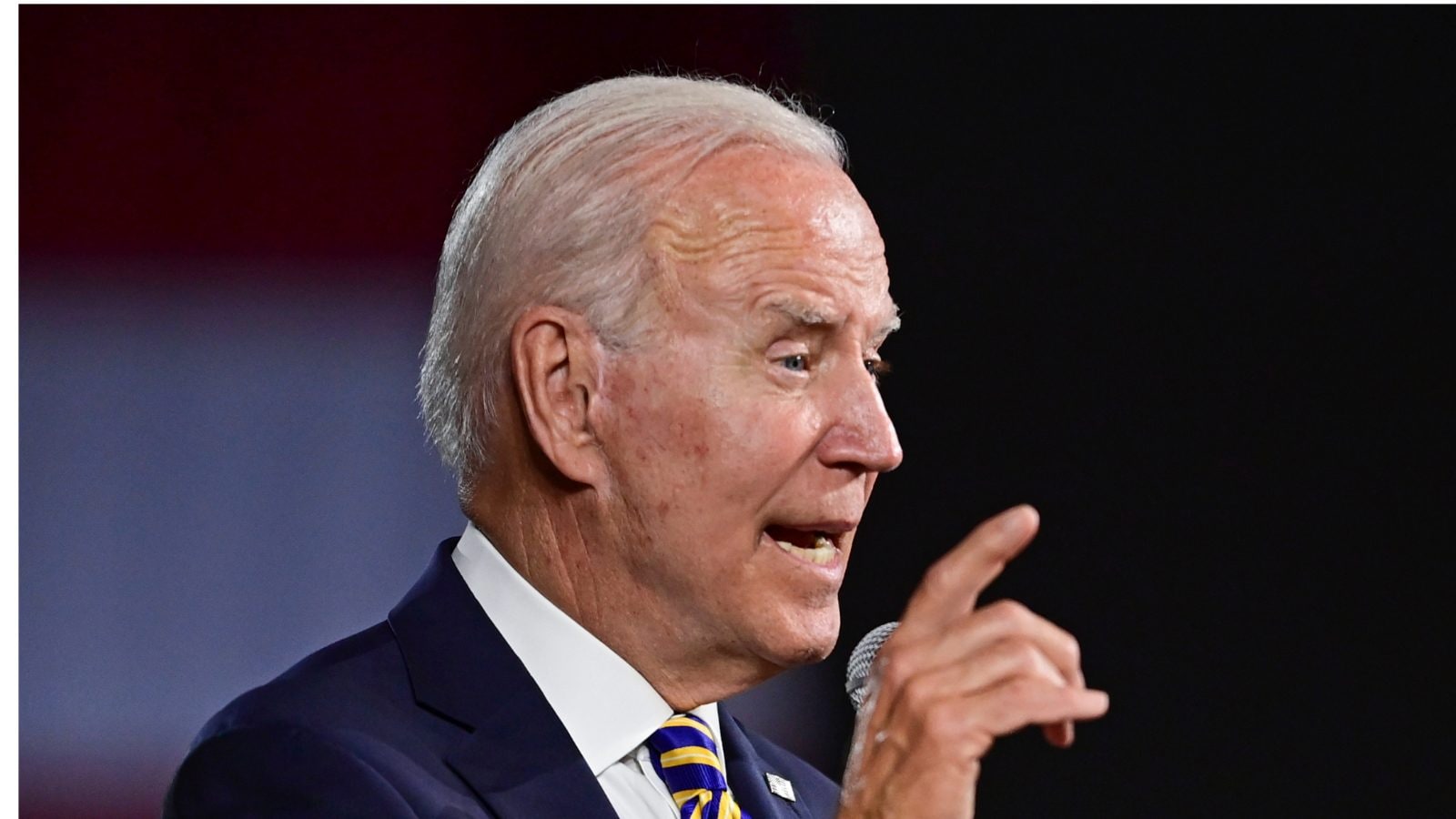 FBI investigators have found additional classified documents from US President Joe Biden’s residence in Wilmington after conducting a 13-hour search of the home, intensifying the probe into discoveries that could become a political and possible legal liability for him as he prepares to launch a reelection bid in 2024.

Bob Bauer, the President’s personal attorney, said in a statement that during the search on Friday, “Department of Justice took possession of materials it deemed within the scope of its inquiry, including six items consisting of documents with classification markings and surrounding materials, some of which were from the President’s service in the Senate and some of which were from his tenure as vice president.

The total number of classified documents found in the residences and private offices of Biden has now increased to nearly a dozen and a half. All documents, including from his term as vice president from 2009 to 2016, have now been taken into possession of federal agents.

Congressional Republicans, who took control of the US House of Representatives this month, are “faking outrage,” said Ian Sams, spokesman for the White House counsel’s office. House Republicans have recently announced their own probes into the documents’ storage, in addition to the investigation run by a Justice Department-appointed special counsel.

Biden’s lawyers discovered a “small number” of classified documents in what the White House described it as a locked closet for an office Biden had used at the Penn Biden Center for Diplomacy and Global Engagement. The administration said it reported this discovery to the National Archives that day.

Attorney General Merrick Garland selected John Lausch, the US attorney in Chicago, to conduct a preliminary assessment of the material to determine whether a special counsel was needed.

Biden’s lawyers told John Lausch that they had found a second set of classified documents in the garage of his house in Wilmington, Delaware, according to The New York Times.

The administration separately said it “immediately” notified the Justice Department upon finding a “small number” of such files in a storage space in the garage as well as a single-page document in an adjacent room.

US President Joe Biden said that he was unaware of the contents of classified documents from his time as vice president found at his office, he used at a Washington think tank, expressing surprise at their discovery.

“People know I take classified documents, classified information seriously,” he told reporters after a summit in Mexico City. “I was briefed about this discovery and surprised to learn there were any government records that were taken there to that office. But I don’t know what’s in the documents,” Biden said.

The White House publicly acknowledged that documents had been found in Biden’s garage and said that the classified documents were “inadvertently misplaced.” A White House lawyer insisted that the US president would “cooperate” with a special counsel appointed to investigate the matter.

“We are confident that a thorough review will show that these documents were inadvertently misplaced, and the President and his lawyers acted promptly upon discovery of this mistake,” Richard Sauber, senior advisor to the White House Counsel’s Office, said in a statement.

Five additional pages of classified material were found at Joe Biden’s family home in Delaware, the White House said on Saturday. White House lawyer Richard Sauber said the latest papers were found after he visited the home Thursday to oversee the transfer to the Justice Department of a first batch of documents found a day earlier in a room next to the home’s garage.

President Joe Biden downplayed the furor over the discovery of old classified documents improperly stored in his personal belongings, saying “there’s nothing there.” Asked by reporters during a trip to California about the issue, he said: “I think you’re going to find there’s nothing there.”

“I have no regrets. I’m following what the lawyers have told me they want me to do. It’s exactly what we’re doing. There’s no there there.”

In the latest findings, officials from the US Department of Justice found six more classified documents during a search of Joe Biden’s family home in Delaware this week, the president’s personal lawyer said on Saturday.