Did You Know Ahead of Puri Rath Yatra, Lord Jagannath is Put Under Quarantine? Here’s Why 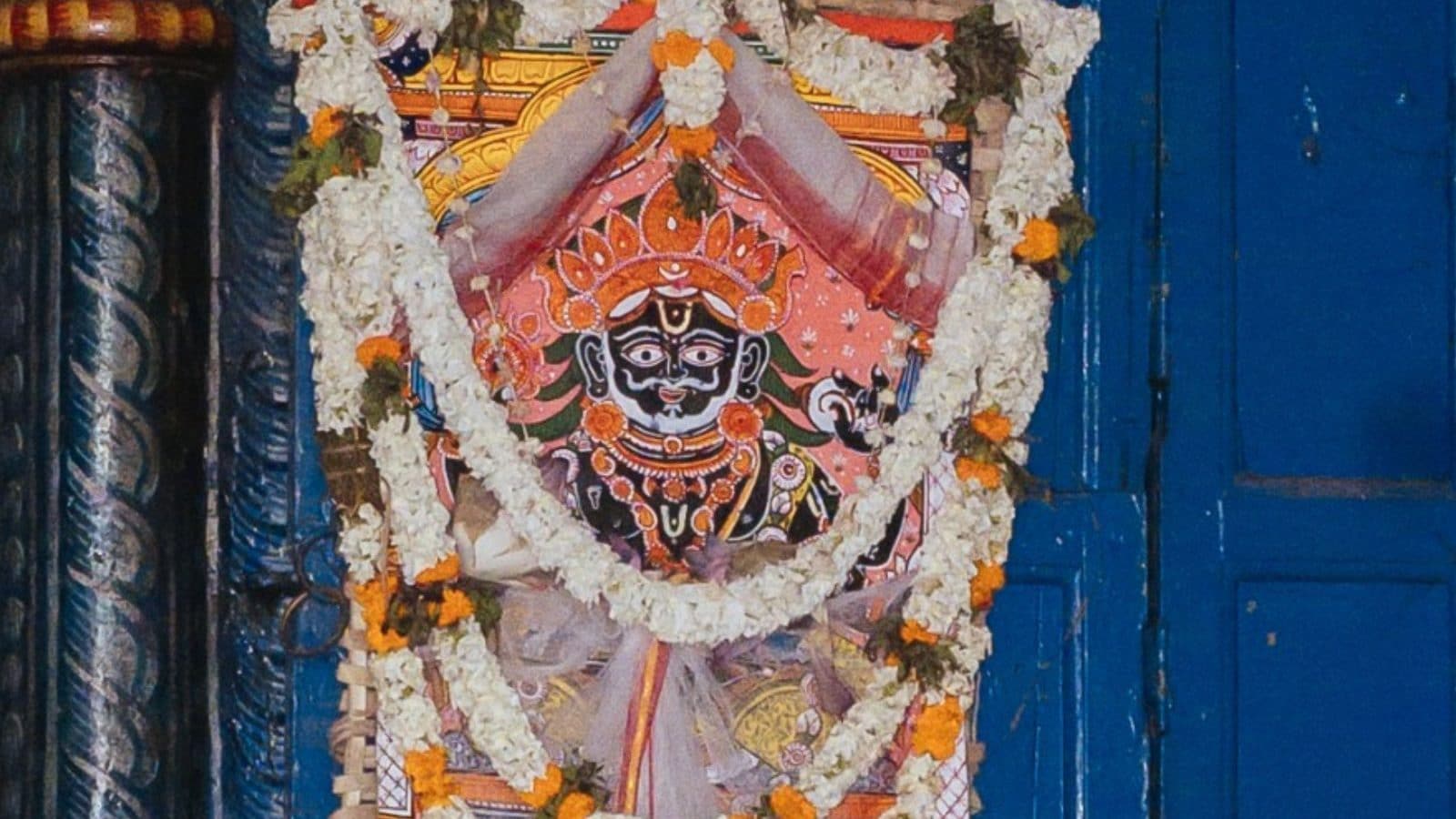 As Puri gears up for this year’s Rath Yatra, Lord Jagannath is under quarantine or Anasar. Wondering why? It is part of the rituals preceding the yatra.

Every year, during Anasara, the three deities — Lord Jagannath, Balabhadra, and Devi Subhadra — are put in 14-day quarantine. According to mythology, the deities suffer from a fever due to the prolonged bathing after the Devasnana Purnima. During this period, devotees are forbidden from seeing the idols.

The deities are kept in the ‘Anasara Pindi’, where they are treated with herbal medicines and specially prepared oils. Daitapati Sevayats perform secret rituals to cure the holy trinity. Pana Bhoga is offered and a special oil, Phuluri Tela, is applied.

During the Anasara, Patti Dian or the traditional Pattachitra paintings of the three deities are worshipped as proxies to the original idols.

“It is an ancient tradition we perform every year. During this period, the Rajvaidya gives herbal treatment to the holy trinity,” said senior servitor Sarat Sahu.

On the 15th day, the deities are dressed up in Nabajoubana Besha. Devotees are allowed to see the three deities, ending the annual quarantine. They are prepared for a grand Rath Yatra.

All the three deities, along with Sudarshana, are brought out in huge chariots.

The deities then travel to the Gundicha temple in the chariots pulled by devotees.

This year, the Rath Yatra will be held on July 1. The Puri district administration has been holding meetings for the smooth conduct.

Puri collector Samarth Verma said, “We held a review meeting with the officials of all departments to know the status of filed work. We discussed the conduct of the rituals with the servitors. We are fully prepared.”